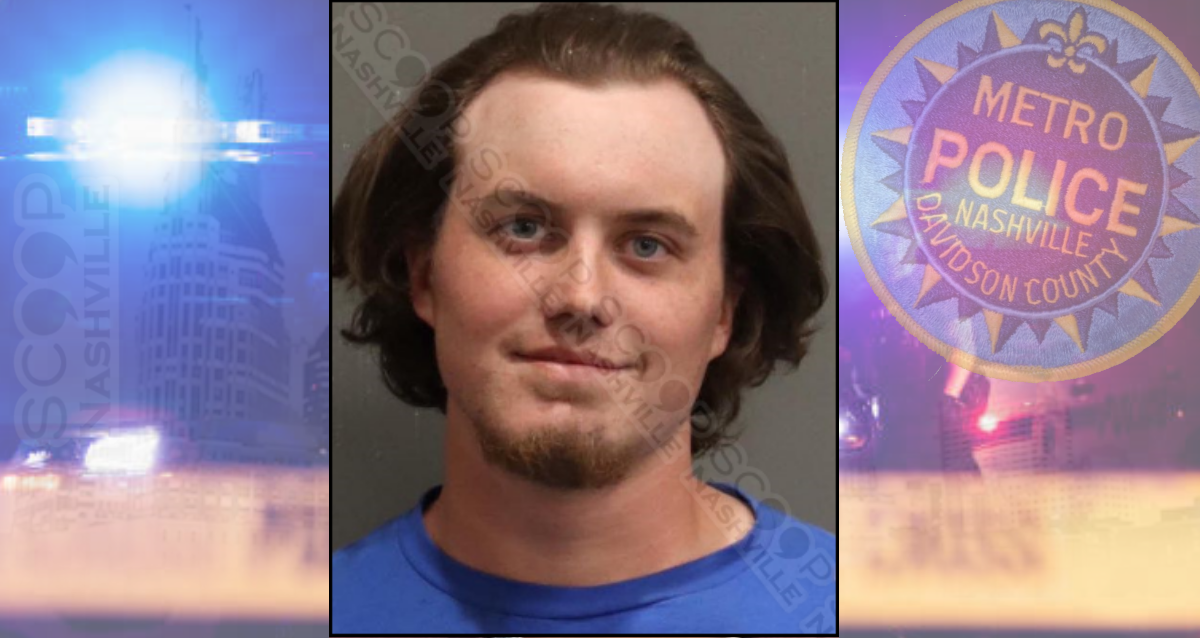 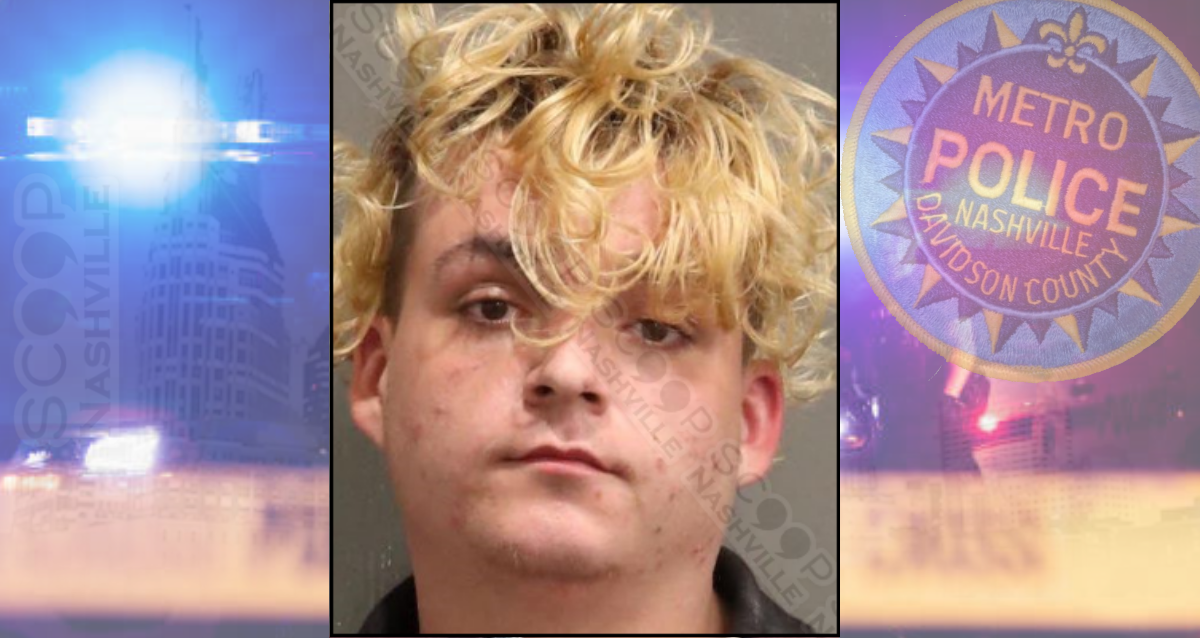 22-year-old Jakob Deal was booked this week on an outstanding shoplifting citation from December, for which he never reported to self-book. Police say he walked out of Dillard’s with $697 of merchandise. 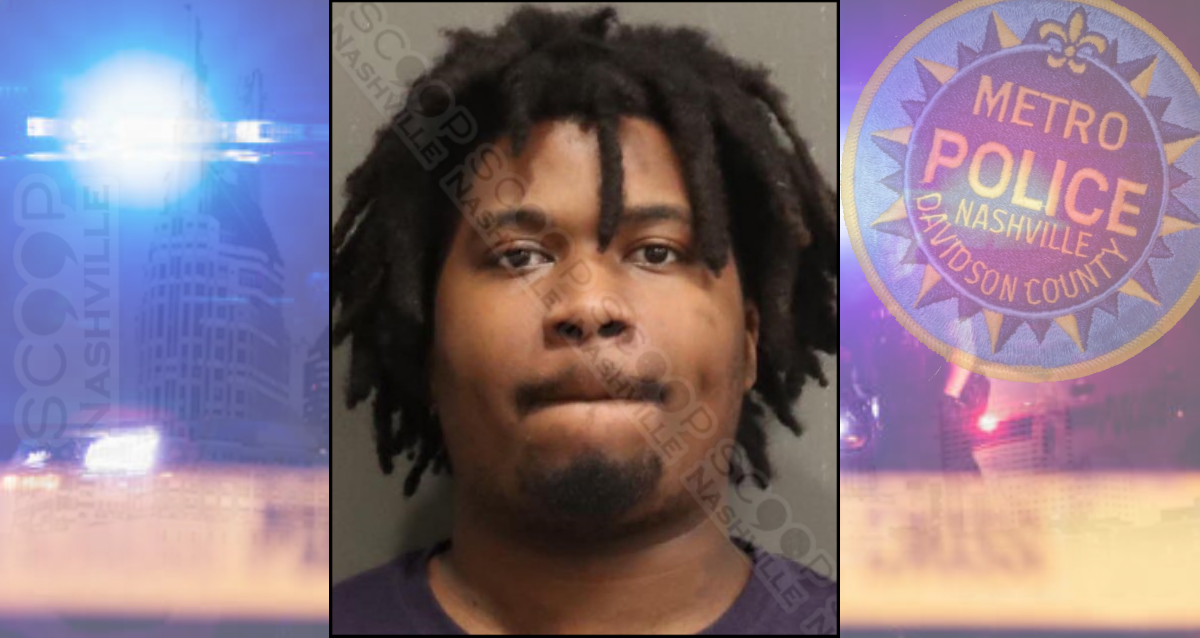 In 2018, 24-year-old Kevon Banks was approached by Metro Nashville Police as he “prepared marijuana for consumption”. A probable cause search also resulted in 0.1 grams of cocaine in his lap. He was issued a state citation to self-book but never did. He was finally jailed on the charge this week. 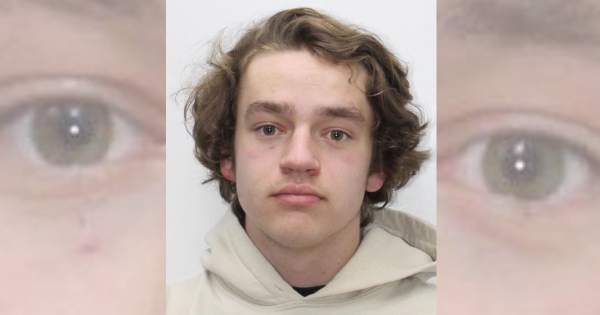