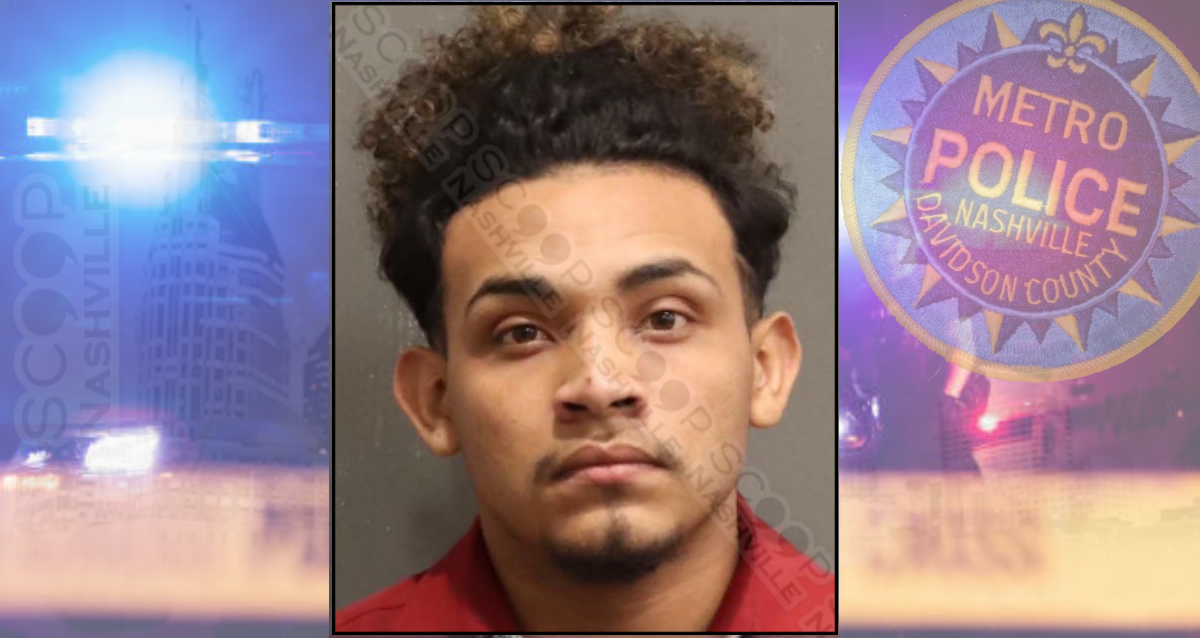 Metro Police say 19-year-old Bryant Enemecio Cruz-Corrales often climbs through the bedroom window of his juvenile ex-girlfriend to visit her during late night and early morning hours. On November 12th at 5 a.m. court records show he once again visited her while she was sleeping, and bit her on her cheek to wake her up. He asked her to come with him to Virginia to visit his family, and when she told him no he brandished a black handgun and pointed it at her face, saying he would shoot her if she didn’t come with him. She repeatedly told him ‘no’, and he eventually left her home after multiple refusals. He remains jailed in like of a $75,000 bond, charged with aggravated burglary, and aggravated assault with a deadly weapon. 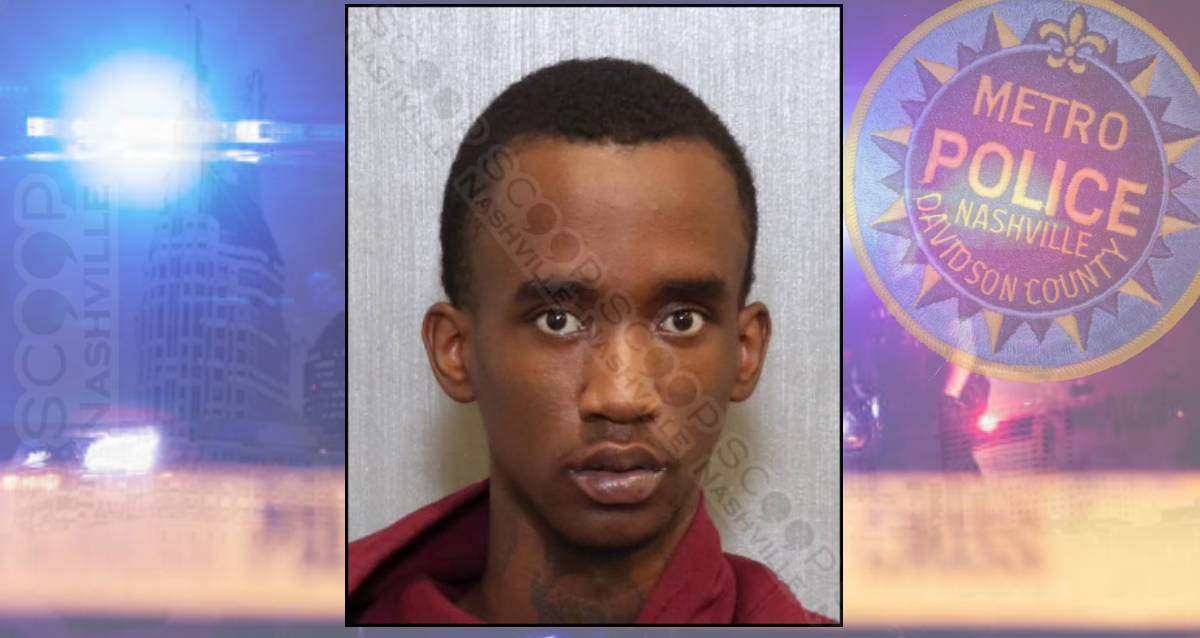 One citizen called police, while another held Kevon Sherrill at gunpoint after finding him rummaging through vehicles at a Hermitage apartment complex. Sherrill faces burglary and theft charges, and an additional felony charge for wearing body armor during the commission of a felony. He says he wore it “for his own protection”. 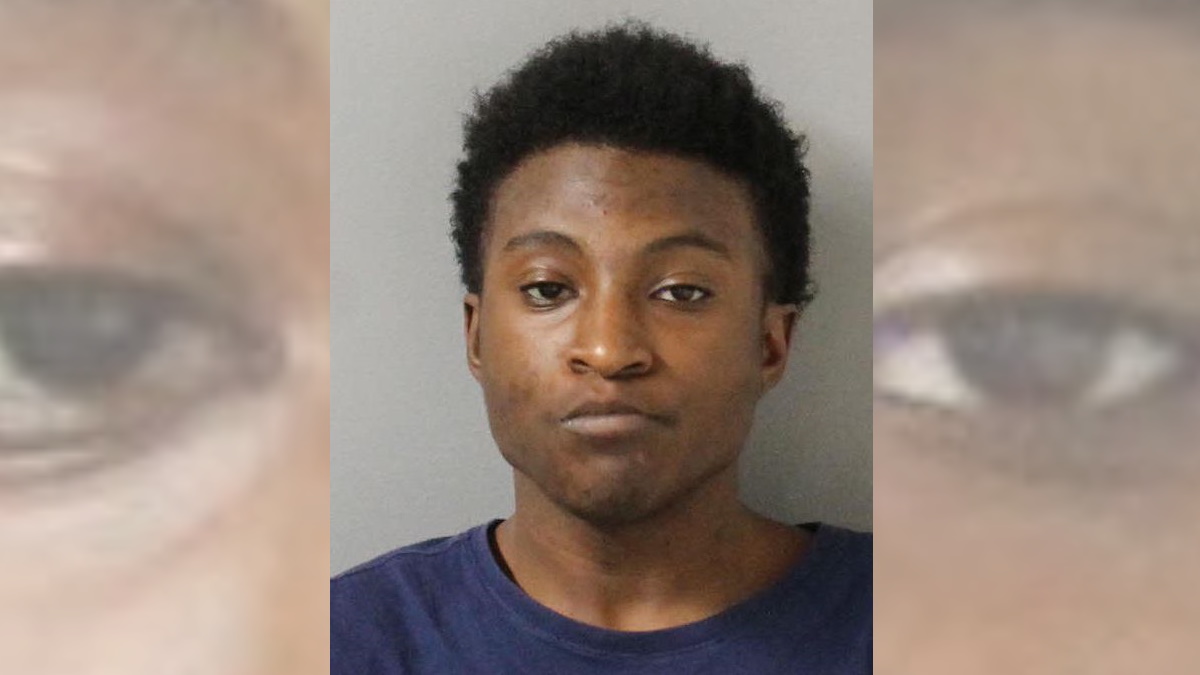 Last month we featured Linell Laster-Church, the little brother of 100k Tucc, when he posted videos of himself threating people with guns on the streets of Nashville. Now he’s been charged with the brutal assault of his sister, also at gunpoint. He’s free on a $15,000 bond after a Tuesday arrest. 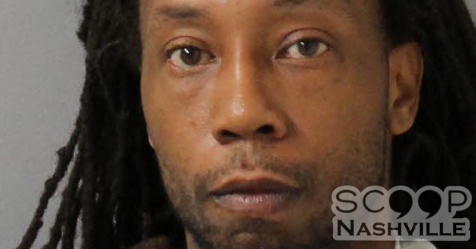 Charles Henry Bond, 35, is held in lieu of a $100,000.00 bond in a Nashville jail, arrested Friday morning, and charged with kidnapping his wife at gunpoint, and taking her on a treacherous escapade before she was able to jump from his moving vehicle to escape.