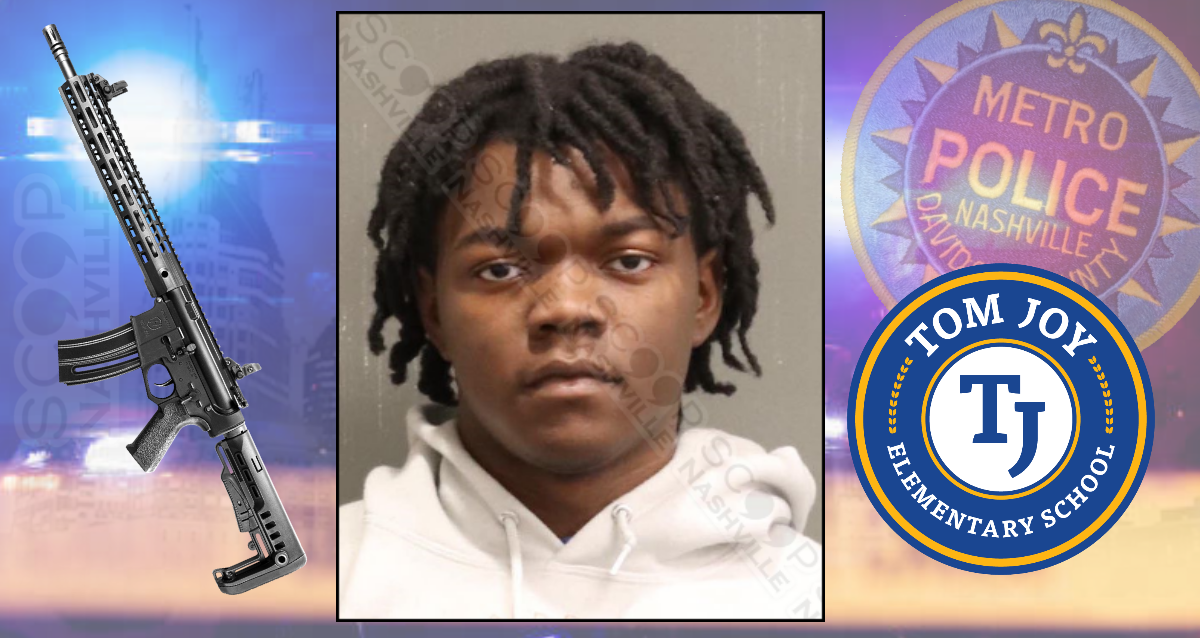 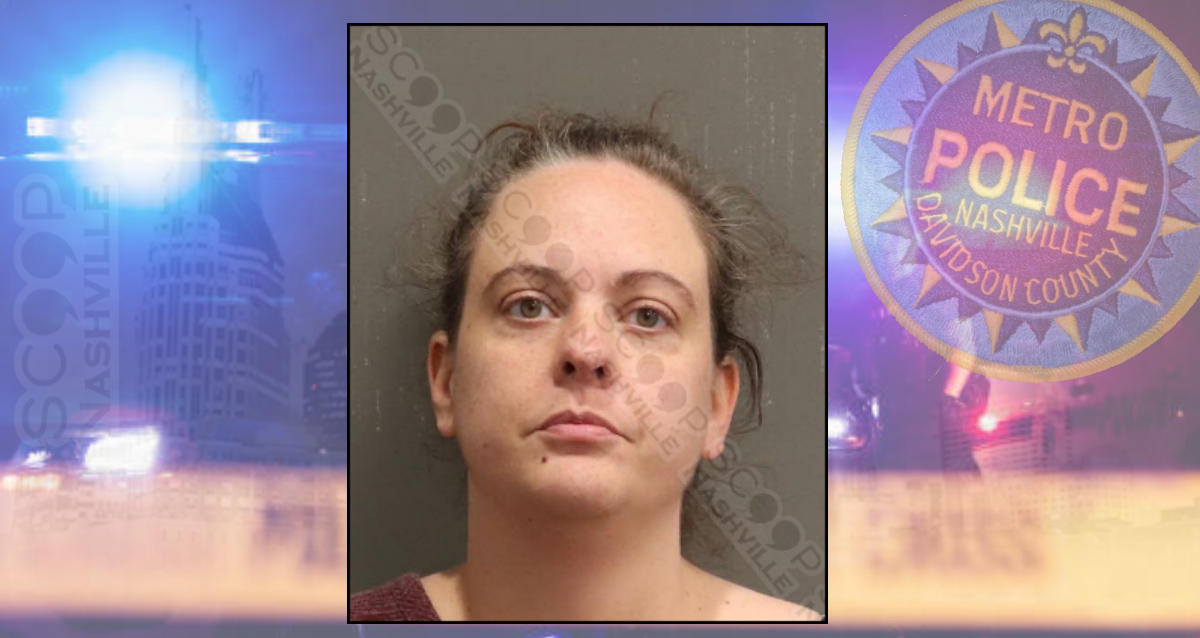 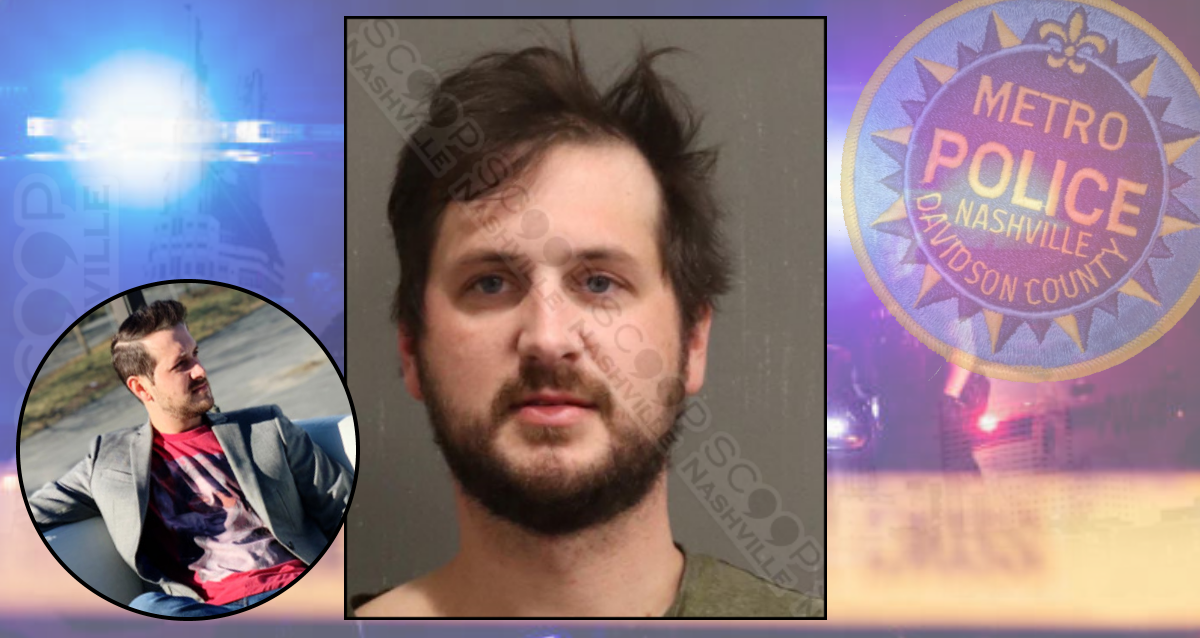 29-year-old Jordan Klochany is charged with the domestic assault of his girlfriend, reportedly upset that his parents found out about his increasing issues with alcohol and a prior domestic incident between the couple just days prior. Court records allege he slammed a door into her face and wrist, then stood over her, mocking her, as she laid on the floor in pain. Klochany admitted to drinking a pint of Whisky and told officers that he was not even home at the time of the incident, and also that he never left the home. Officers could hear him screaming “I’ll break the (inside) door down, it’s that simple!” as they initially approached the home. Jordan Klochany is free on a $2,000 bond. 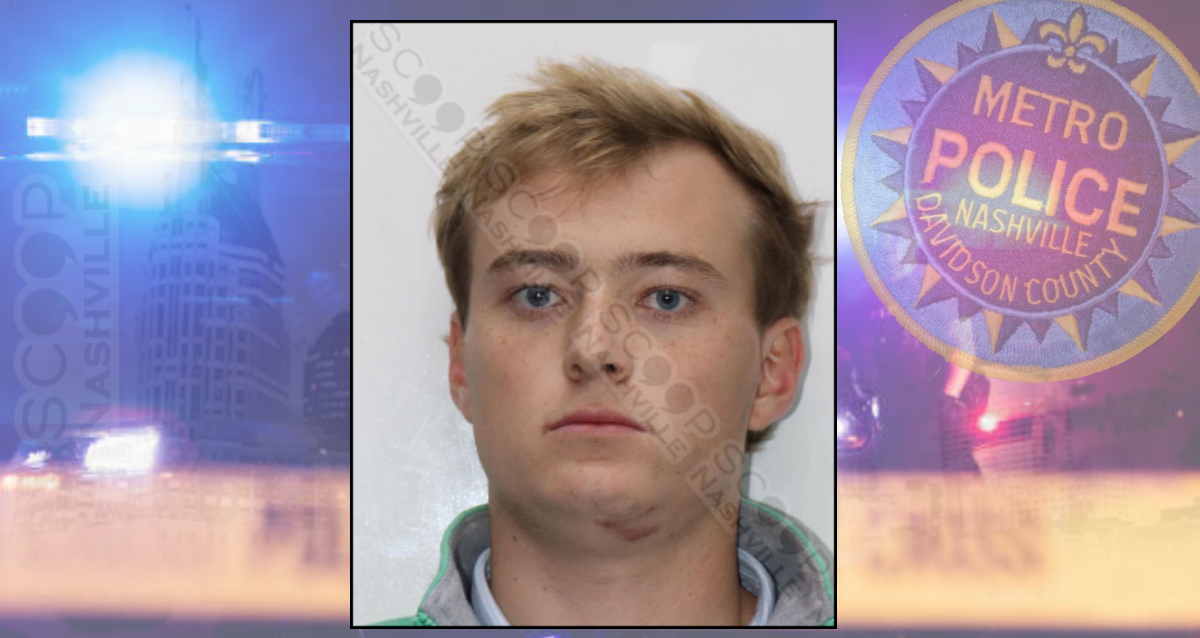 21-year-old Luke Dabbelt was charged with public intoxication late Friday night, after he attempted to enter the women’s restroom at Redneck Rivera on Broadway in downtown Nashville, and was got into a scuffle with security when they asked him to leave. He reportedly kicked and hit the venue’s security officer, and was cuffed when police arrived. 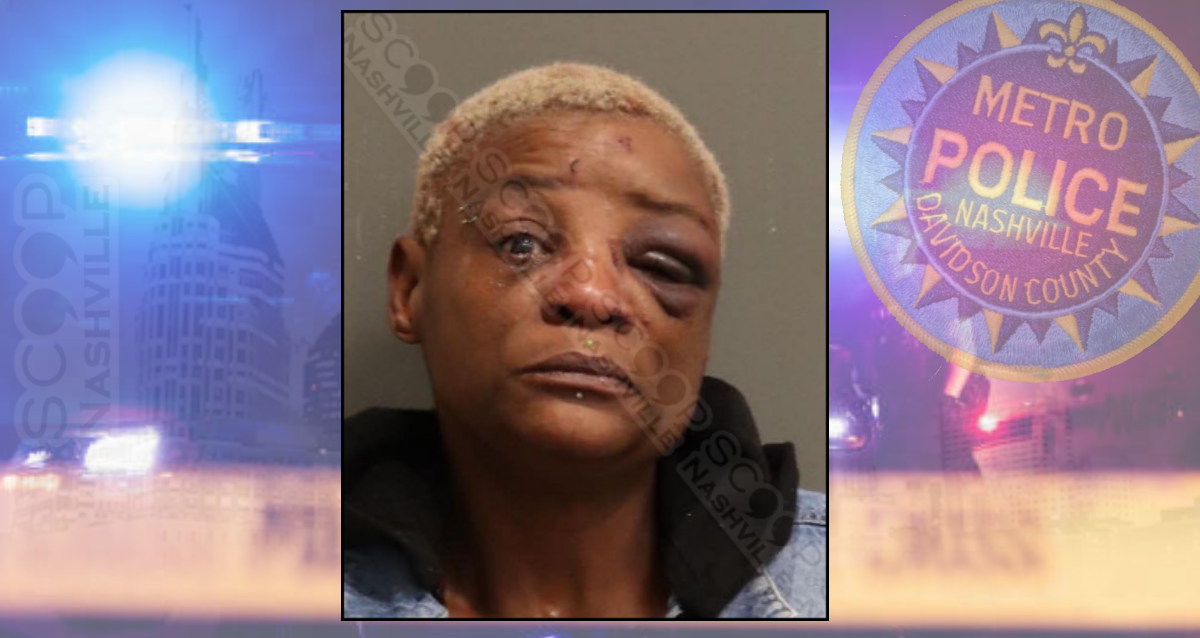 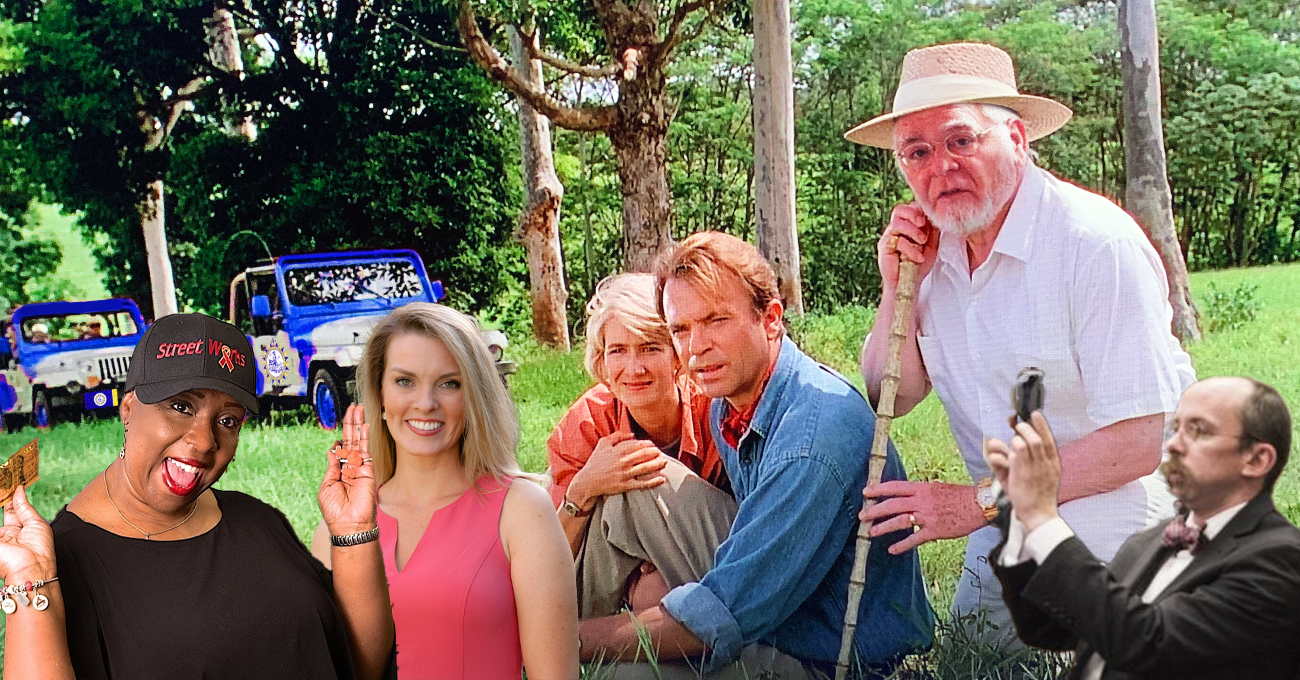