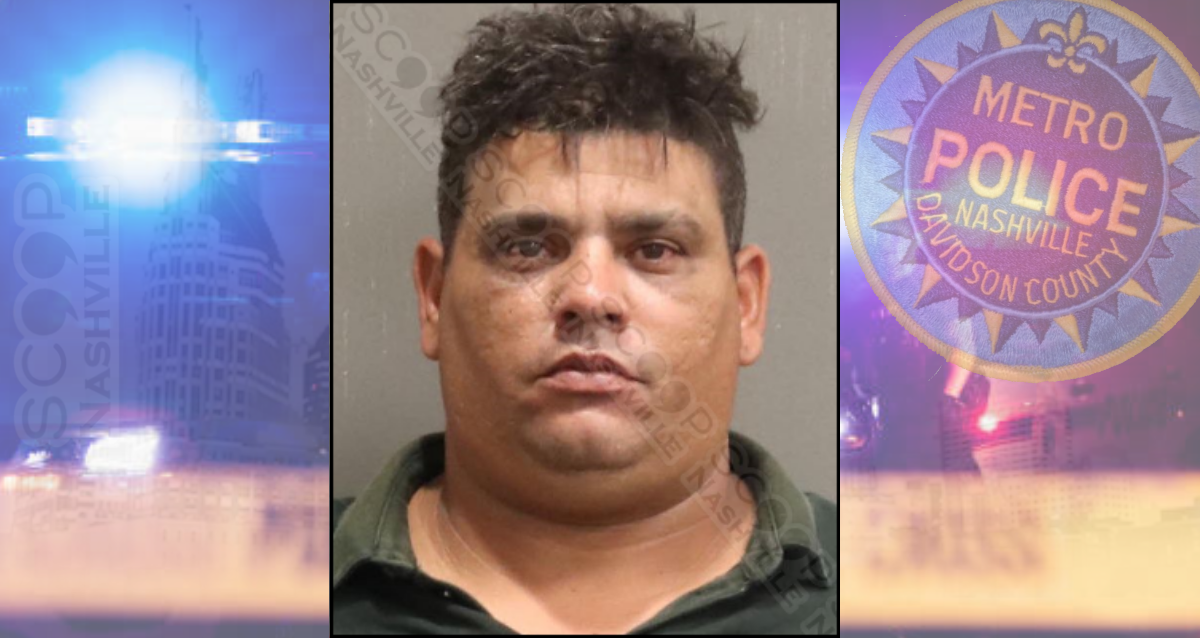 39-year-old Roberto Gonzalez Valdes is jailed in lieu of a $75,000 bond on a charge of criminal simulation of $1,000 or less. Officers, including agents from the Secret Service, observed Gonzalez use a programmed plastic card to pay for gas at Gallatin Pike Mapco station on Jul 13th. A vehicle search resulted in multiple gift cards that had been programmed using a card reader/writer to change the gift card number embedded in the magstripe on the card. He received $175 in gas during the current transaction using the altered card number. 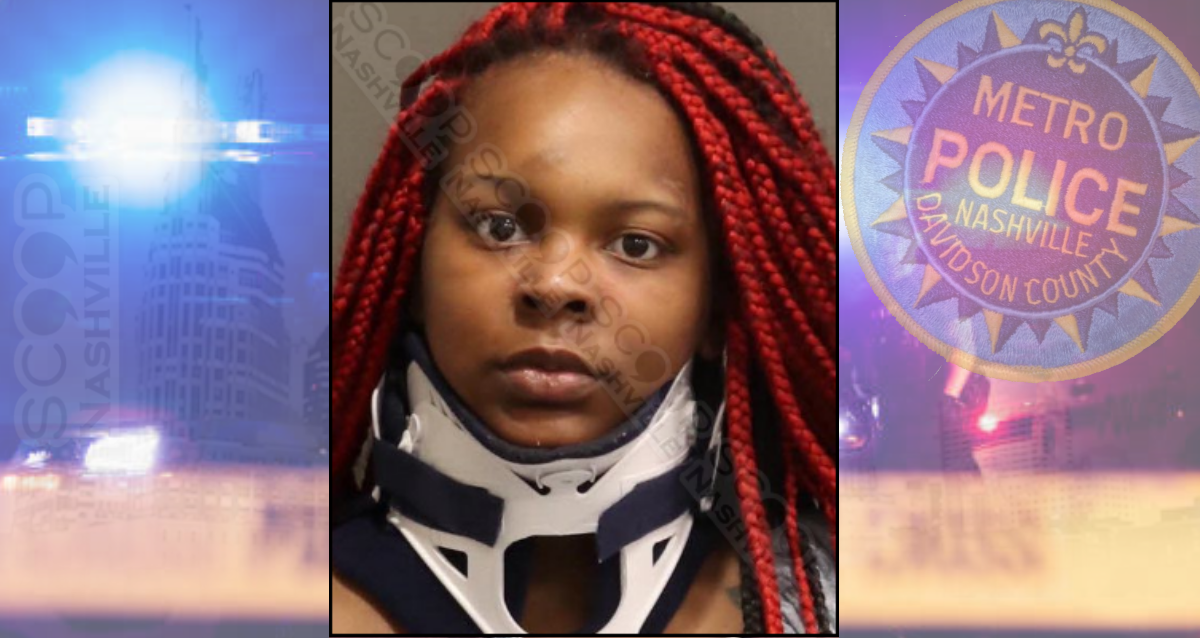 21-year-old Krisshayah Greer was jailed this week on an outstanding warrant from December of 2020 charging her with domestic assault and theft. She, along with two other co-defendants, reportedly came to her grandmother’s home, who had recently died. The trio attempted to remove items from the home, however, they encountered her mother, who is the executor of the estate. When she told them they had to leave, all three pushed her down and began to kick and punch her once she was on the ground. Krisshayah is additionally charged with stealing her mother’s iPhone while she was on the ground. All defendants fled the scene before police arrived, and warrants were issued. 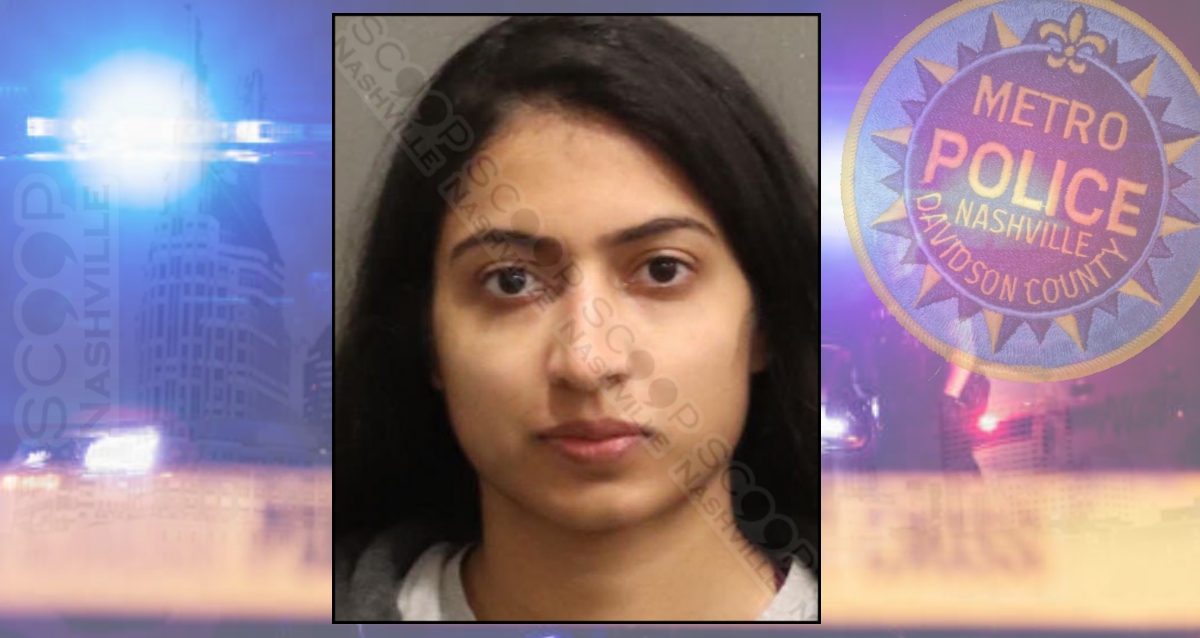 28-year-old Trish Patel is charged with felony aggravated burglary after she forced her way into an East Nashville Home and attempted to steal a dog named ‘Kovu’, which she freely admits she had previously given to the new owner six months prior. When confronted by officers, Patel fully confessed. She was charged with aggravated burglary and booked into the Metro Nashville Jail. 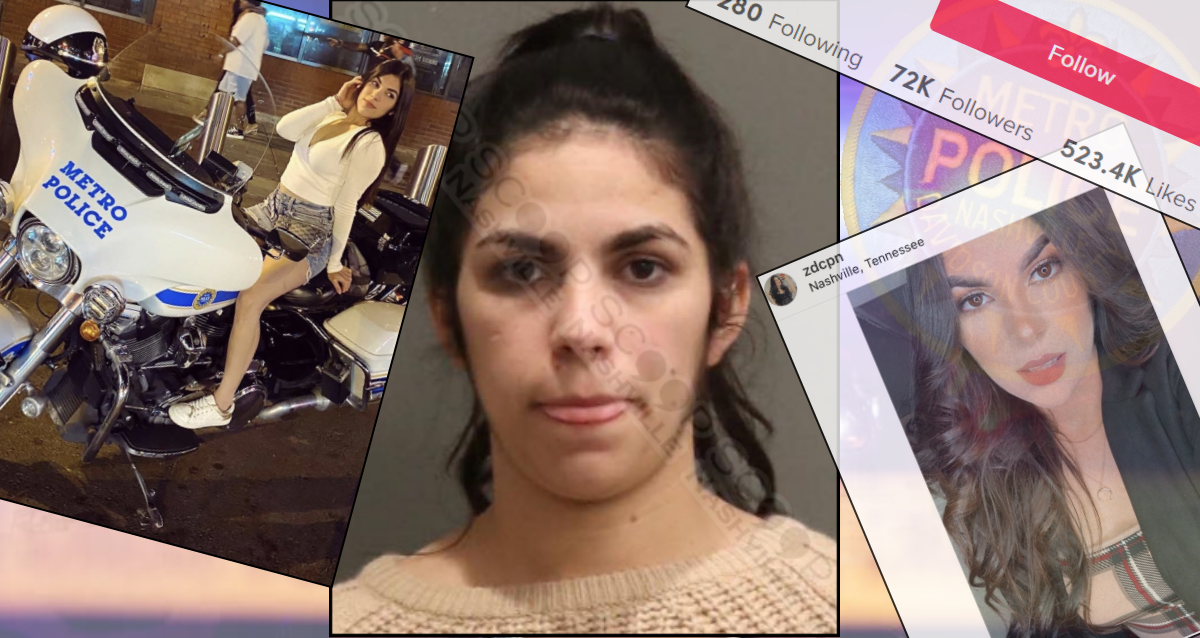 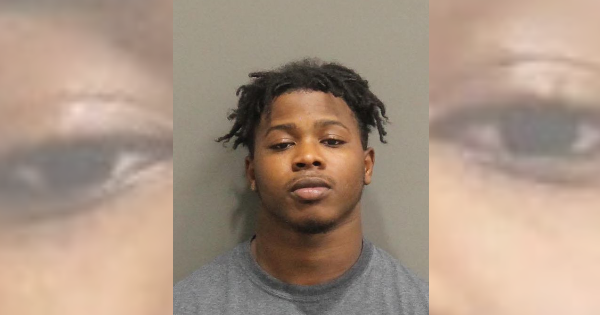