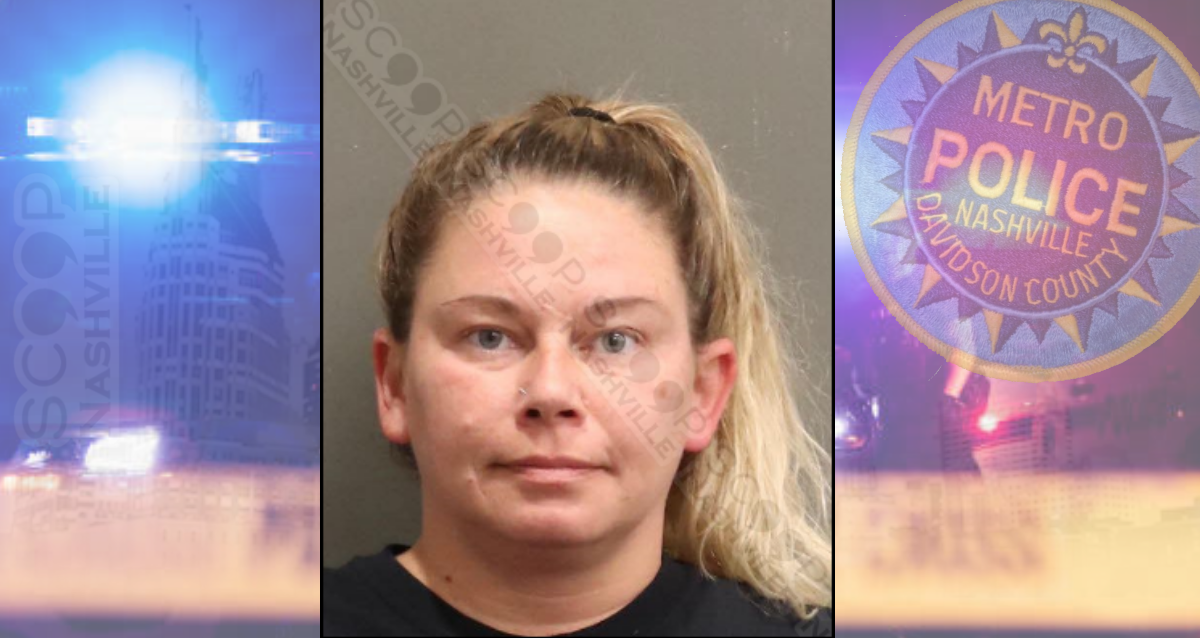 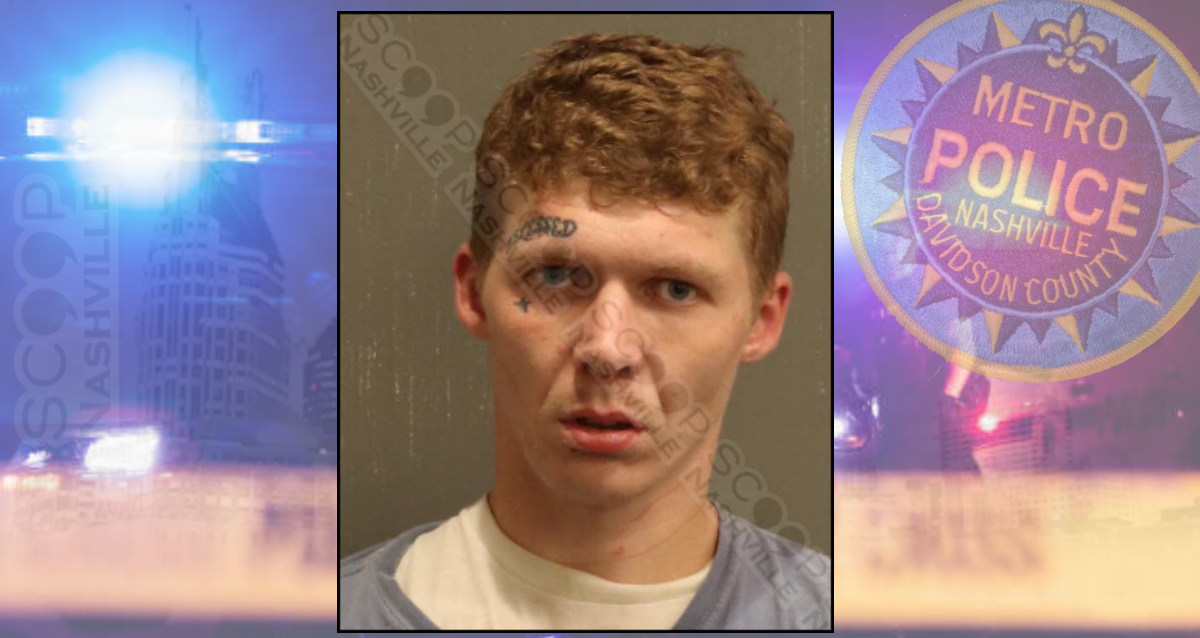 “Some weed, some coke, some vodka, and some lean…” that was the response of 25-year-old William Evans when police ask if he was on any drugs when they found him pulling on door handles and running through back yards, noting he had extremely chapped and foamy lips. He was charged with public intoxication and transported to booking, where the charge was later dismissed.⠀ 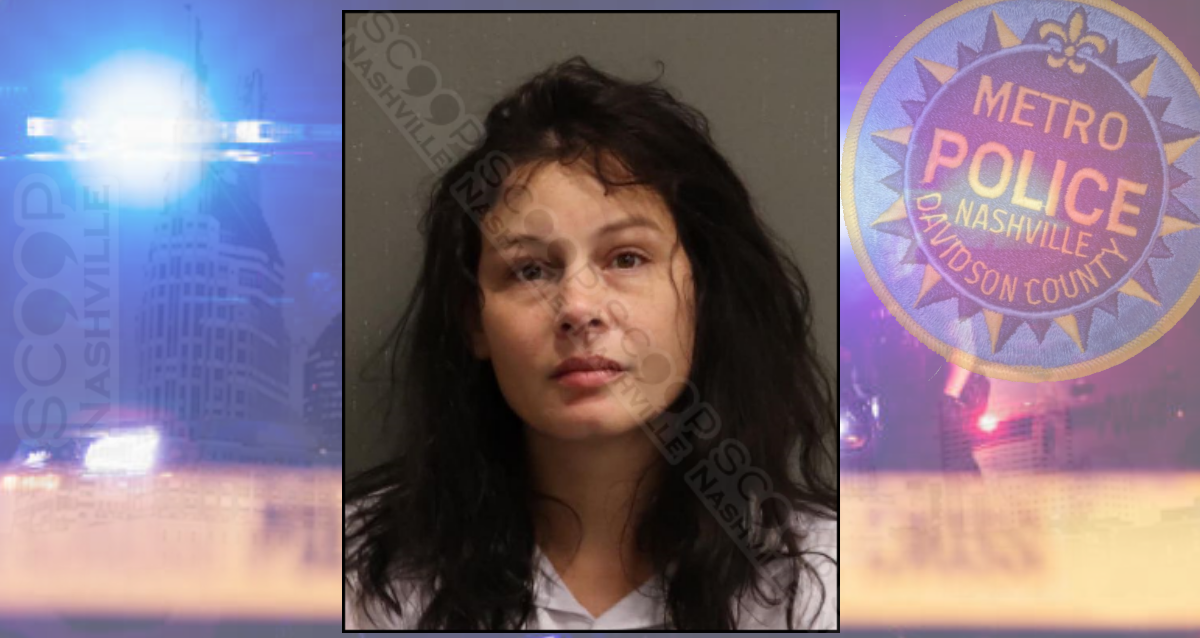 36-year-old Erin Justesen was booked into the Metro Nashville Jail Wednesday after neighbors found her crawling around their lawns, screaming, and causing a neighborhood disturbance while admittedly intoxicated. We covered her arrest last year when she was also intoxicated and punched her mother’s new boyfriend in the kitchen while he was making coffee. 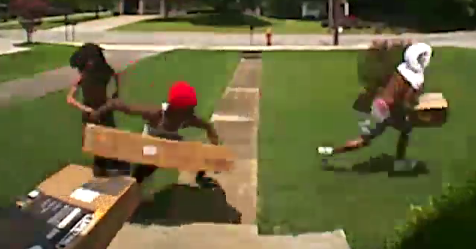 This weekend on our Facebook page, we posted a video from a neighbor that was taken from a security camera, that clearly showed a young person in a Goodpasture hoodie parking in the driveway and stealing an amazon package that contained 2 books. This morning, we are able to report that the thief in the video, Nathan Caine, was made aware the video was being circulated, and confessed to his mother, and they both returned to the home to apologize and make it right. He then proceeded to post on…

You may remember Quinn Harris, who we covered back in August when he was arrested on his 125th charge in Nashville. He’s still been busy since then, and still been getting arrested, and he was arrested again on Sunday night – and he MIGHT spend some actual time in jail on this one. Traditionally his charges have been shoplifting, petty theft, trespassing, etc.. but this weekend he escalated to aggravated assault w/deadly weapon. In case you’re keeping track at home, this will make his 141st charge in Nashville. On Sunday…

James Hewitt, who advertises all around Nashville as a ‘Handyman’ was arrested on 01/31/18 when he decided to prowl in a bedroom nightstand a few days prior, when he was supposed to be repairing a shower for a client. On 1/25/18 James Hewitt was at the victim’s residence to conduct maintenance on the shower in the guest bathroom. The victim was not home at the time maintenance was to be conducted. Hewitt went into the victim’s bedroom and stole medication from the victim’s nightstand. A surveillance camera in the victim’s…

Eviction proceedings were filed for Cloud IX in East Nashville in the Davidson County Clerk’s office on Thursday by property owner Benjamin Mitchell. It is not clear that the business, or it’s owner, Erica Fenton, are yet aware of the filings, as they have not been marked as ‘served’ upon them as of Sunday. Here are the details – According to court records, Cloud IX is $175,712.28 behind in rent payments. The court date is 01/04/2018. The eviction process is initiated by a ‘detainer warrant’ which was filed on 12/07/17,…

Eviction proceedings were filed for Cloud IX in East Nashville in the Davidson County Clerk’s office on Thursday by property owner Benjamin Mitchell. It is not clear that the business, or it’s owner, Erica Fenton, are yet aware of the filings, as they have not been marked as ‘served’ upon them as of Sunday. UPDATE: Cloud IX is $175,712.28 Behind in Rent Payments – See the Detainer Warrant Here – Eviction Process Started UPDATE: The eviction process is initiated by a ‘detainer warrant’ which was filed on 12/07/17, 2 days before…

Robert Baker was arrested on Thursday morning, and charged with felony theft and violation of probation. The theft charge stems from a 12/02 incident in which Baker was working for a moving company that was hired to pack some things for the victim/resident. The victim posted on social media about the theft: Baker remains in jail. He was charged with the following: Felony Theft >$10,000 ($5,000 Bond), and a violation of probation    Court Affidavit: On 12/2/2017, the victim had a moving company in her home at xxxx Porter Road.…