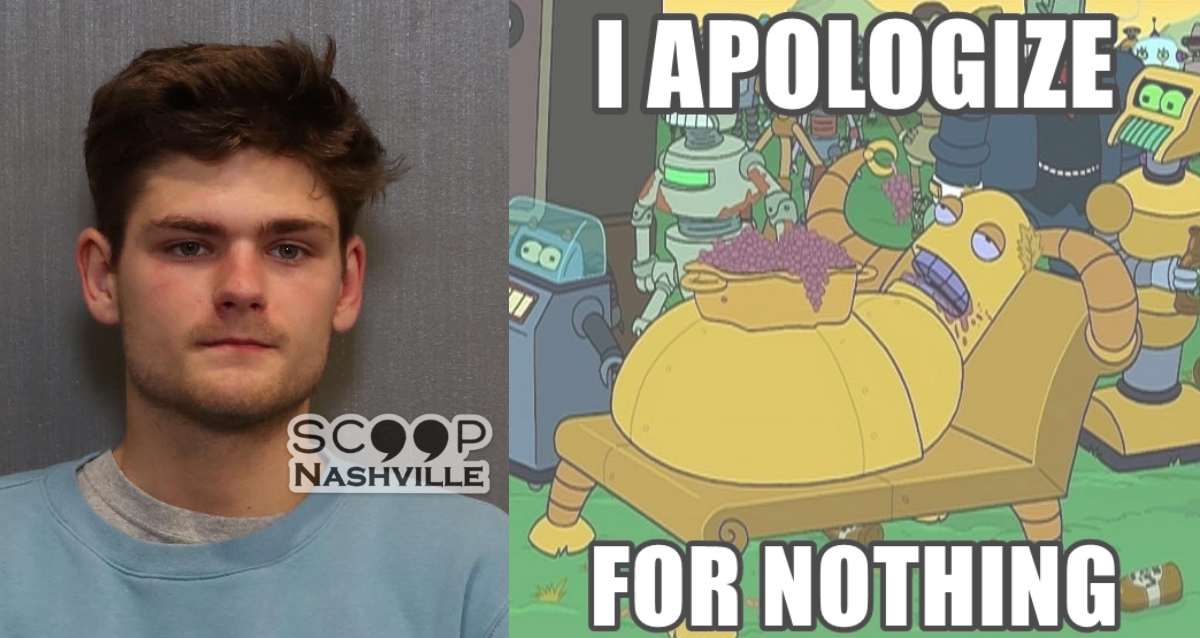 23-year-old Brian “Houston” Clinch II was booked into the Metro Nashville Jail Friday, yet again charged with the assault of a female in his life. Despite multiple arrests and convictions, he’s only been sentenced to probation, classes, and then a judge moved his probation to unsupervised. A 3rd victim has now come forward. Court records detail him slamming women to the ground, choking them, promising to do it again, and following through on that promise. He burned another with a cigarette as punishment, pushed one down the stairs, threw another around a parking garage, and even broke a child’s car seat to prevent the mother of his child from leaving with the baby. Oh, and when he was served with the latest order of protection, he sent that ex-girlfriend the “I apologize for nothing” meme, violating the order. 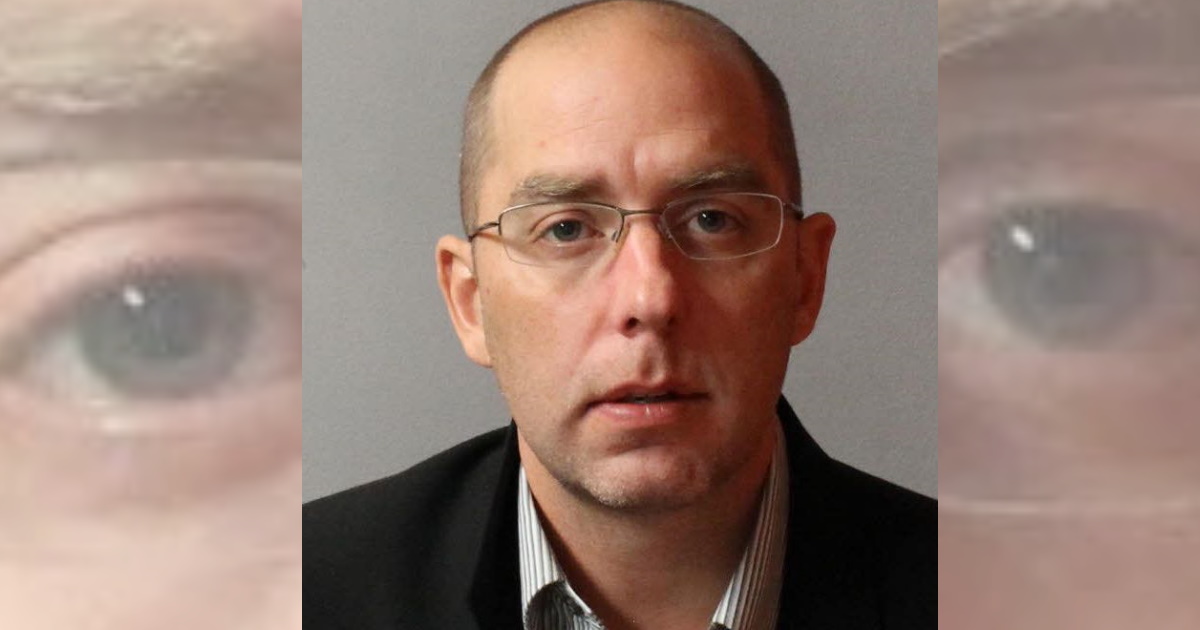 39-year-old David Bonds is charged with violating an order of protection, after he used Facebook messenger to attempt to profess his love to his estranged wife, via her sister. He was out on a $1500 bond for domestic assault at the time of his arrest. 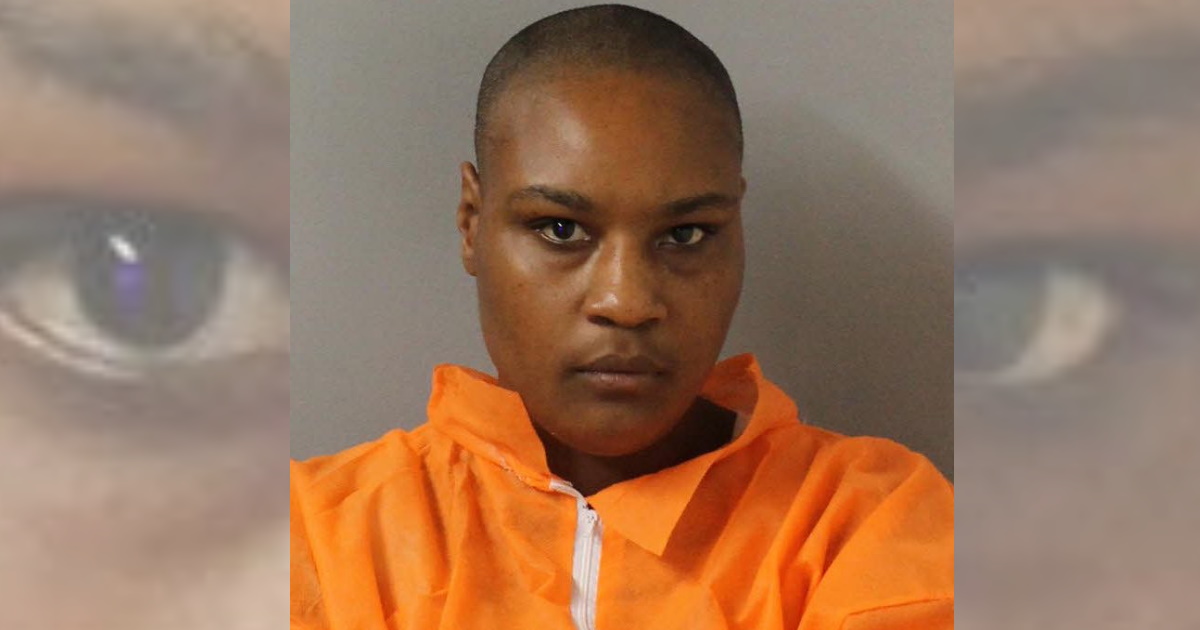 In response to a domestic call on Cannon Street, Metro Police arrived to find 32-year-old Deidra Tarrant standing in the doorway, armed with a broomstick which she refused to drop, making threats to a man. 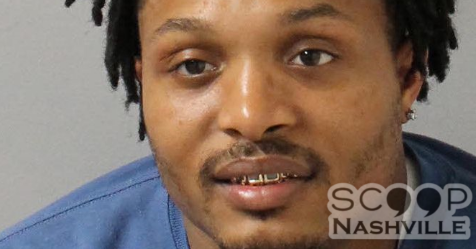 Goodlettsville Police Officer Jessica Gistarb was conducting a traffic stop at the entrance ramp of I-65 North / Rivergate Parkway on May 5th, when Tyeshia Woodward pulled her vehicle up to the officer. She told the officer she and her passenger, 26-year-old Mandrekus Young, were in a verbal argument, and it was confirmed that she had a valid order of protection against Mr. Young, despite him being the passenger in her vehicle. He was taken into custody on the order of protection violation / violation of bond conditions. 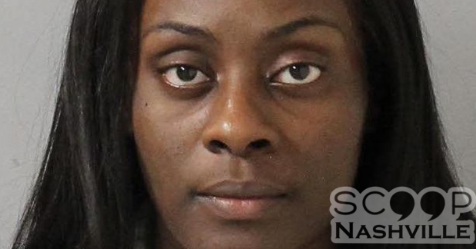 Metro Police arrested 27-year-old Jasmine Steele early Tuesday morning on several outstanding warrants, including domestic assault and vandalism, after she showed up to her ex-boyfriend’s place of employment, beat him, and smashed his iPhone XS Max. 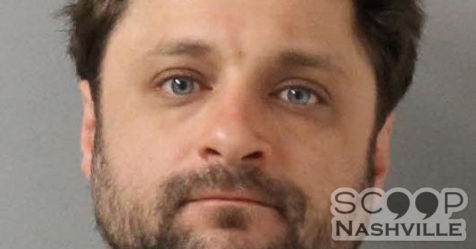 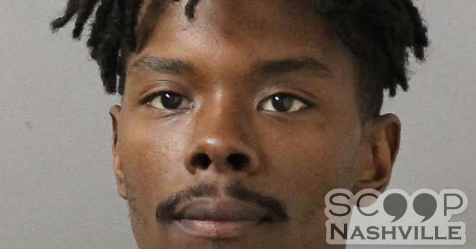 Mandrekus North, 31, was arrested on Thursday morning after Metro Police realized he had violated an active order of protection against him, which was granted when his boyfriend told police Mandrekus assaulted him because he didn’t eat the breakfast Mandrekus made for him.