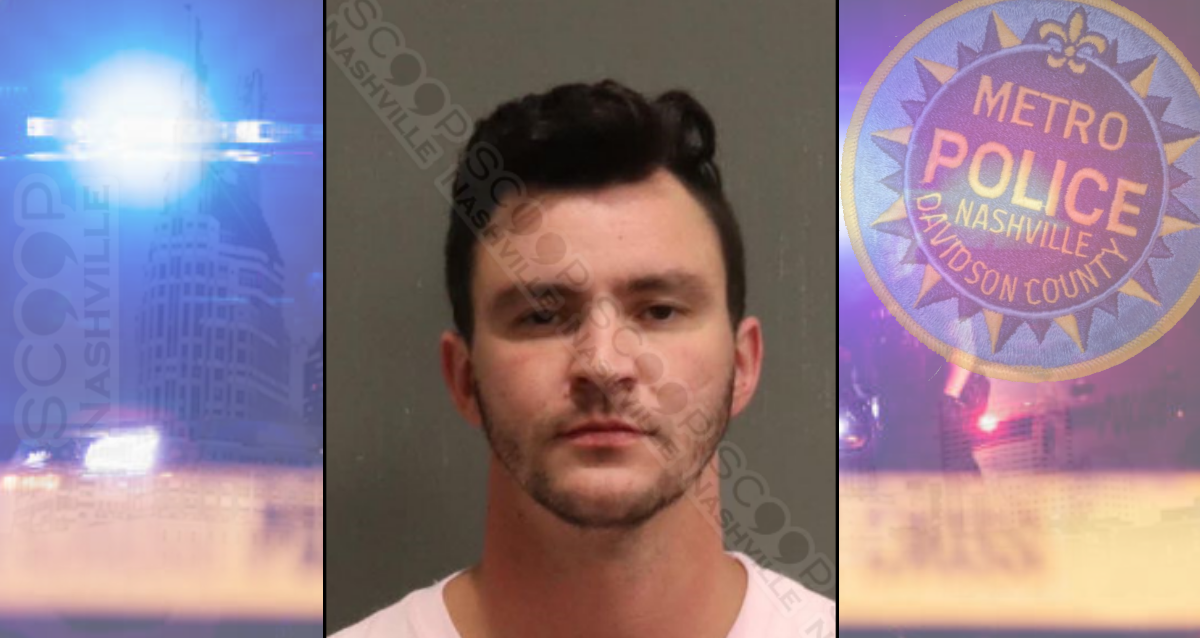 Metro Nashville Police responded to a domestic disturbance call just after 10 p.m. Sunday after officers say both parties attempted to report the other for assault. 30-year-old Jonny Vereecken told police he was just lying in bed when his girlfriend, Debbie Williams, just came in and began punching him on his back, and then punched him in the chest as picked her up and moved her out of the way when he attempted to get up to walk the dogs.

Debbie had a much different story and told police they had been having relationship issues. Earlier on Sunday, she says she caught him at a bar when he stated he was somewhere else. She says they were arguing about their relationship when he picked her up from behind and chipped her tooth with his hand as he placed her back on the ground. She says only after her tooth was chipped did he call 911 and claim he was also assaulted. Police say both parties were drinking, and each claimed the other was the primary aggressor. Due to the girlfriend’s injuries and other factors, Vereecken was determined to be the primary aggressor and taken into custody. 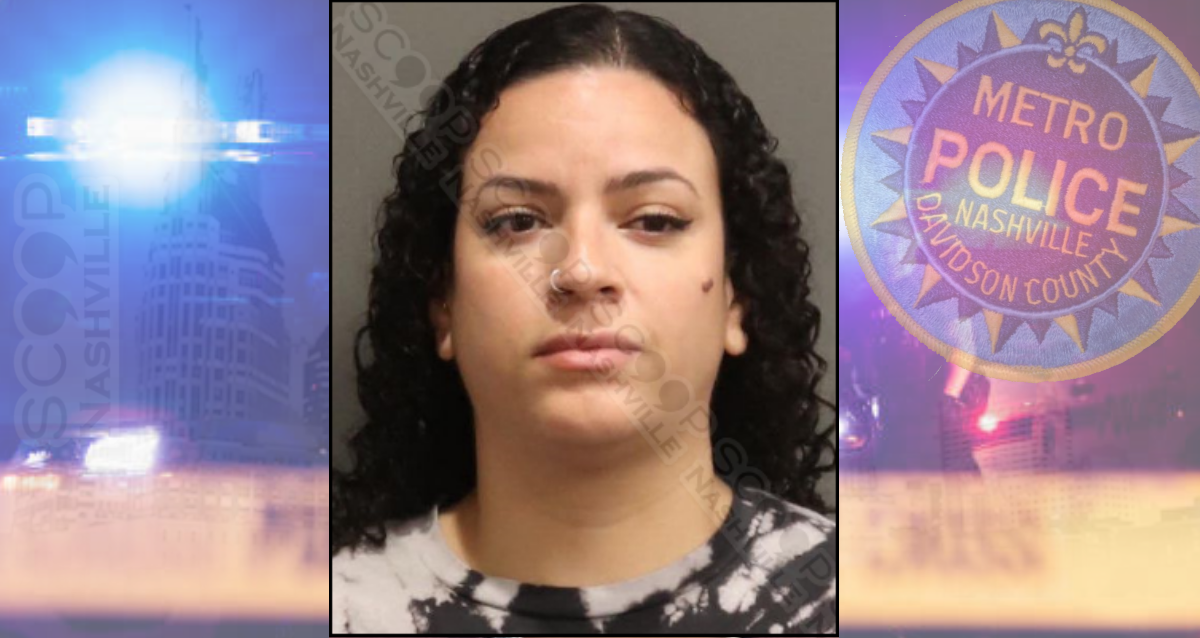 A Davidson County Grand Jury has indicted 39-year-old Shirley Saavedra for delivering over 300 grams of cocaine in April of 2022. A true bill was returned on June 22, and Saavedra was taken into custody on Monday. Saavedra was recently approved by the Metro Council to be a Notary Public. She remains jailed in lieu of a $150,000 bond. 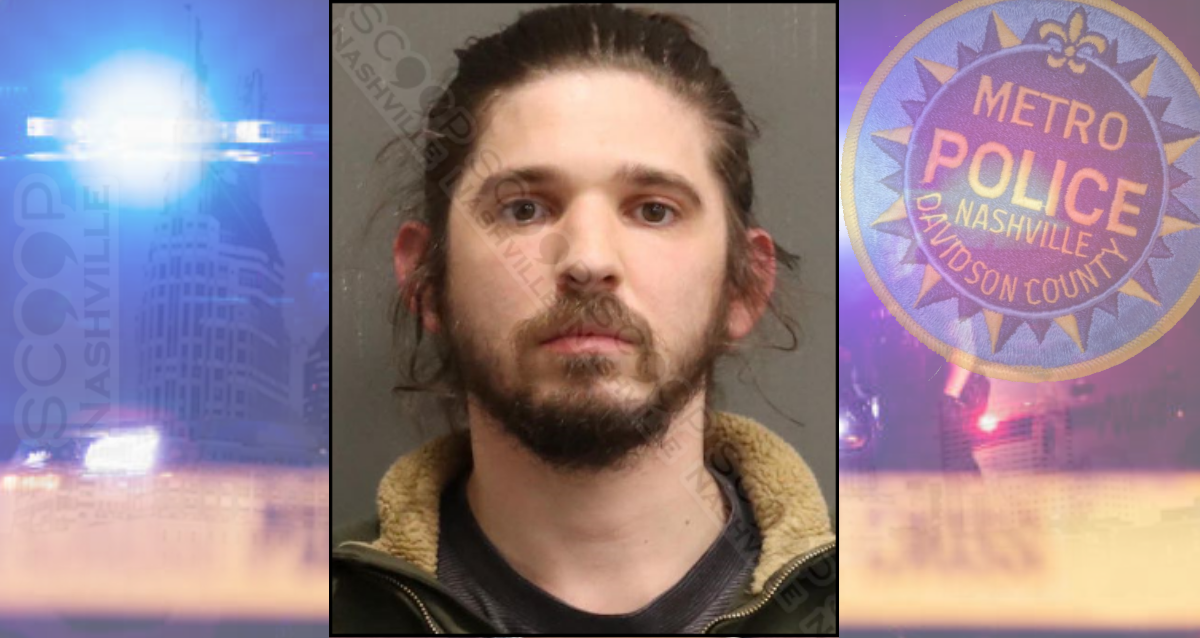 Trooper Justin Johnson says he observed 27-year-old Neil Maclean driving erratically, crossing over lines, and nearly striking a concrete dividing barrier. During a traffic stop on the vehicle, Maclean was reportedly intoxicated and smelled of alcohol. He performed poorly on field sobriety tests and was charged with DUI. 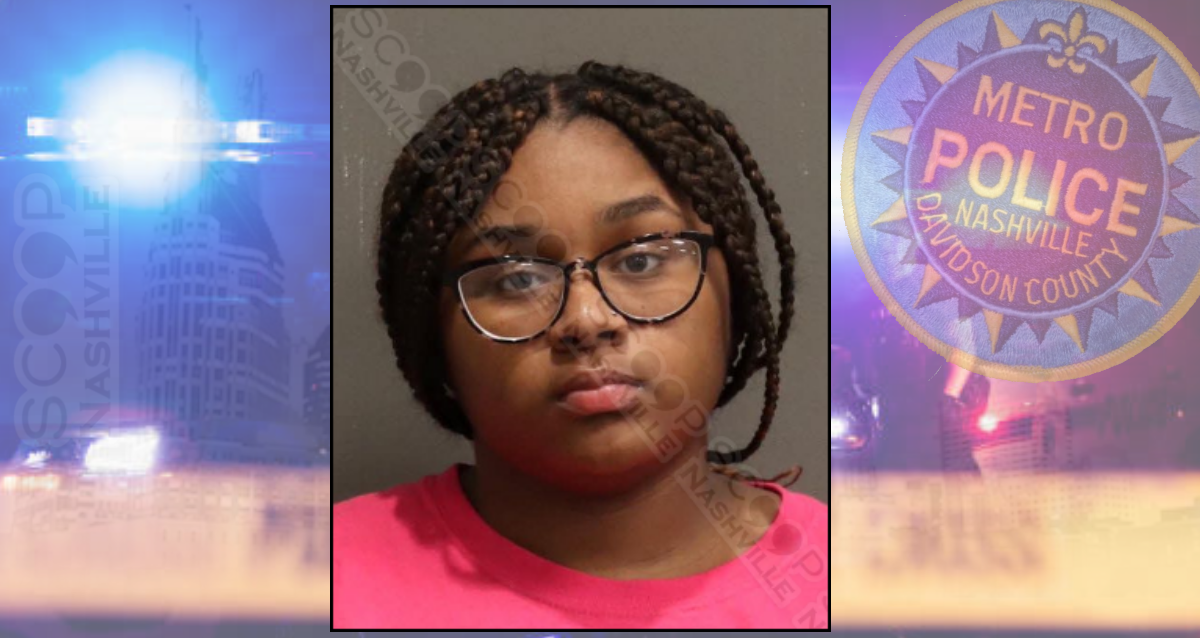 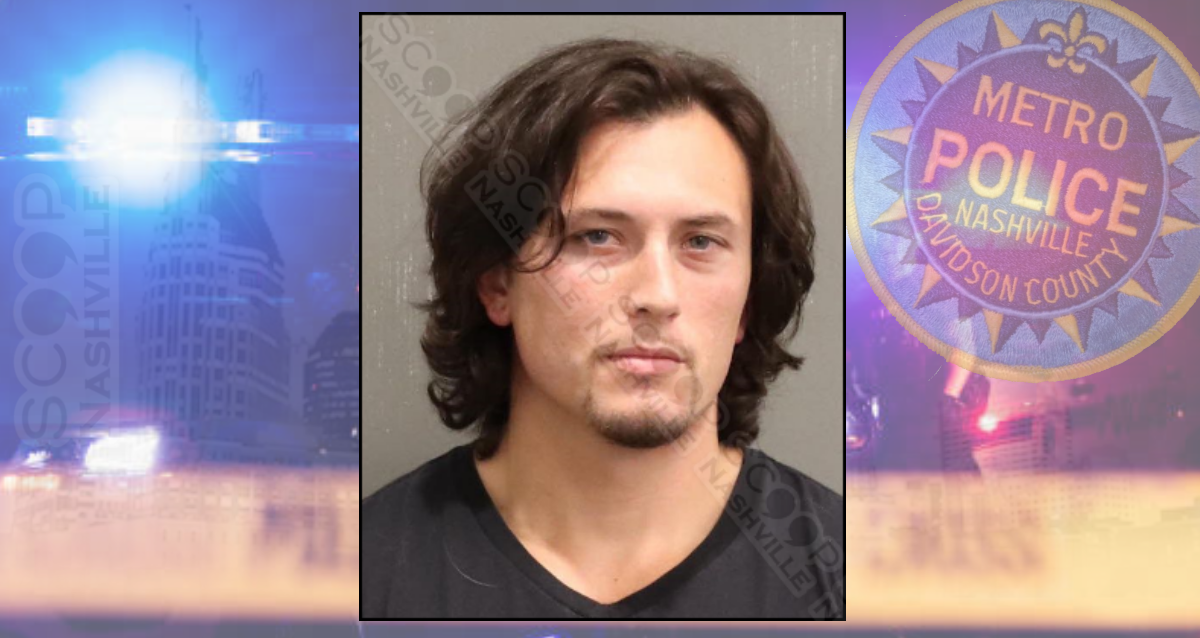