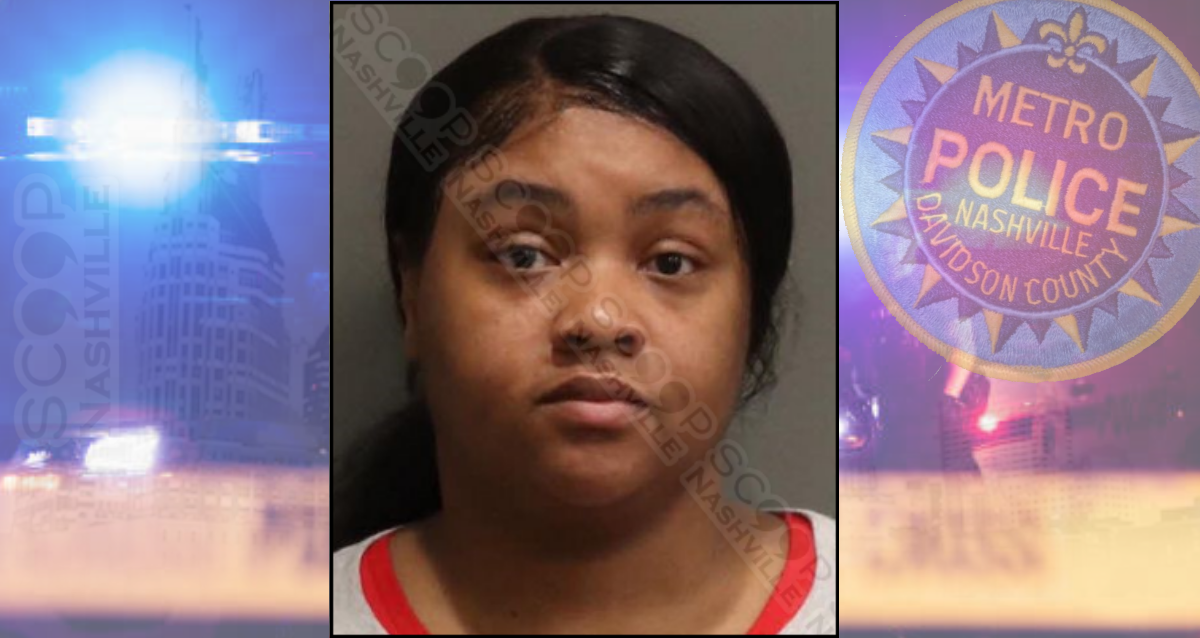 Sean Jamison Martin says his 31-year-old ex-girlfriend, Deliria Tysha Hodges, kicked the rear bumper of his car two days before Christmas, upset because he had just ended their relationship. She caused damage to the vehicle that was less than $1,000, and a misdemeanor warrant was issued for her arrest. She was booked on that warrant on January 11. 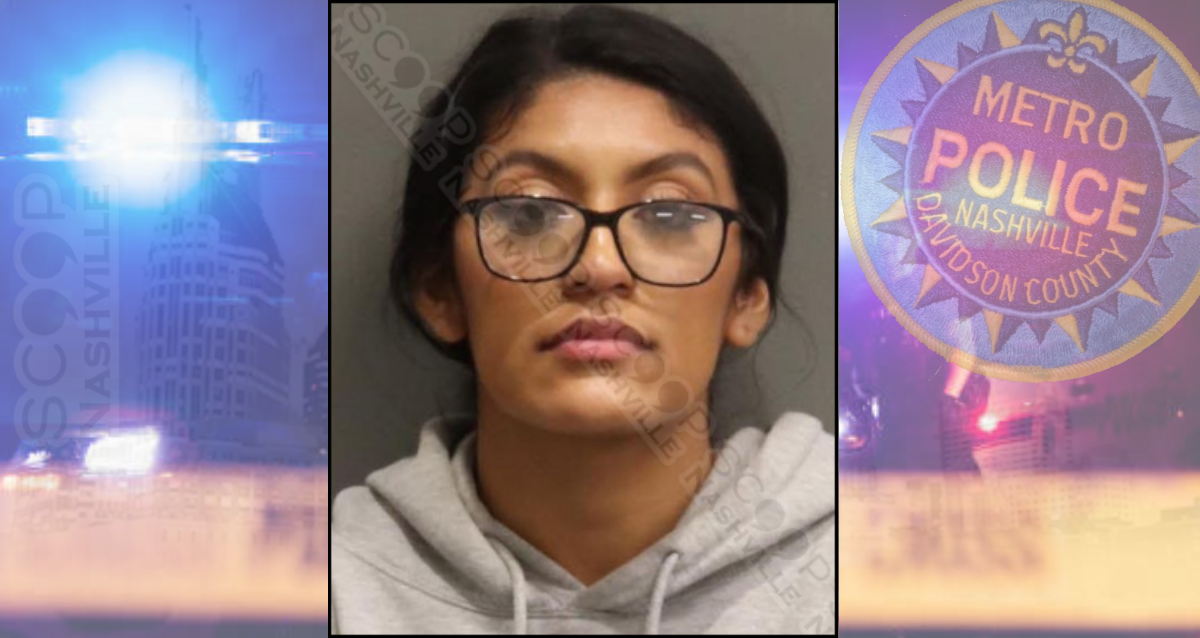 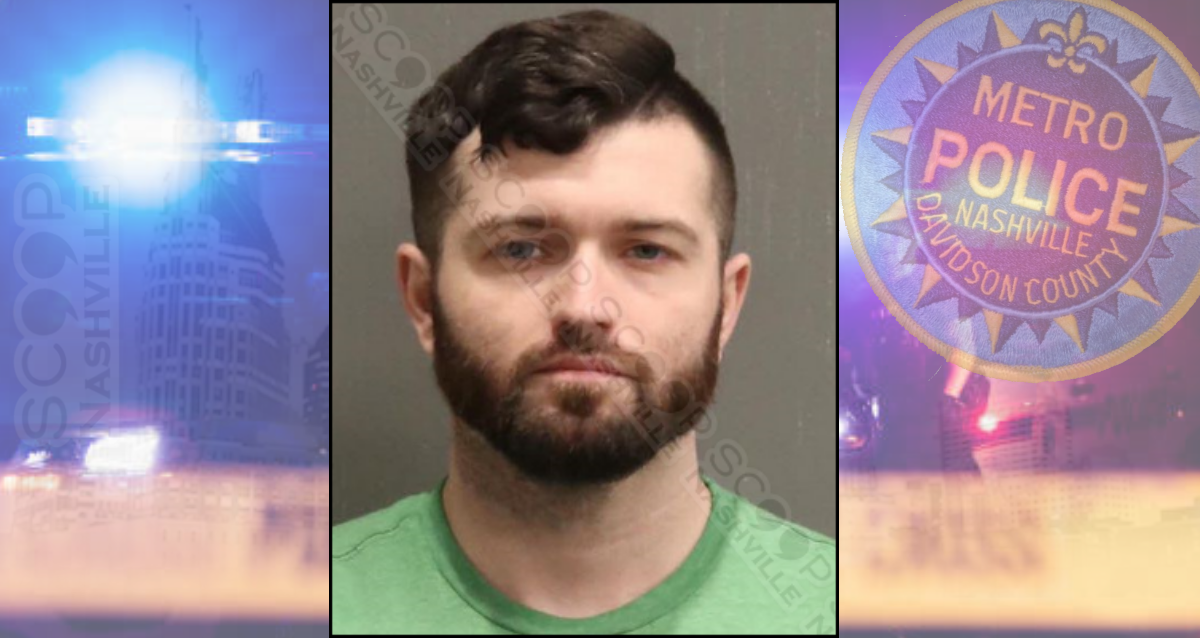 Zelma Alexander says she was in her Jeep in the 2300 block of Charlotte Pike when she observed a white male in a tank top and jeans, later identified as 30-year-old Logan Pierce Martin, assaulting a white female, Calista Bruner, who was wearing a black shirt and skirt before he fled in a blue Nissan Altima. What led up to this brutal beating of a lover involved the Twelve Thirty Club, Layer Cake, Whiskey row, and the Lucky Bastard Saloon… 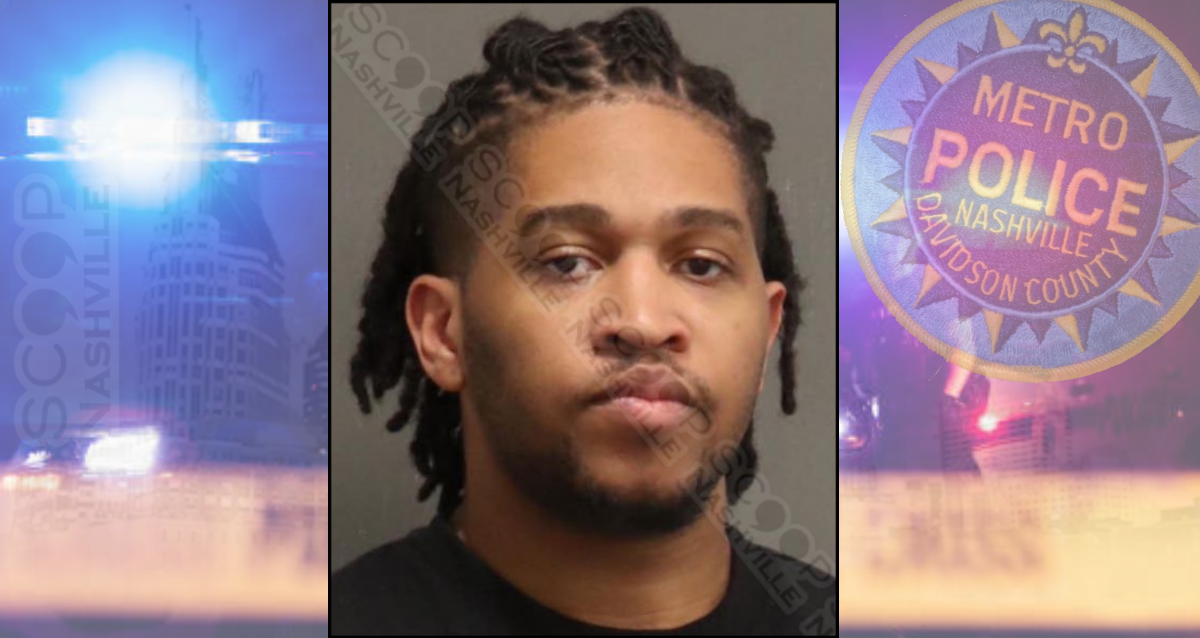 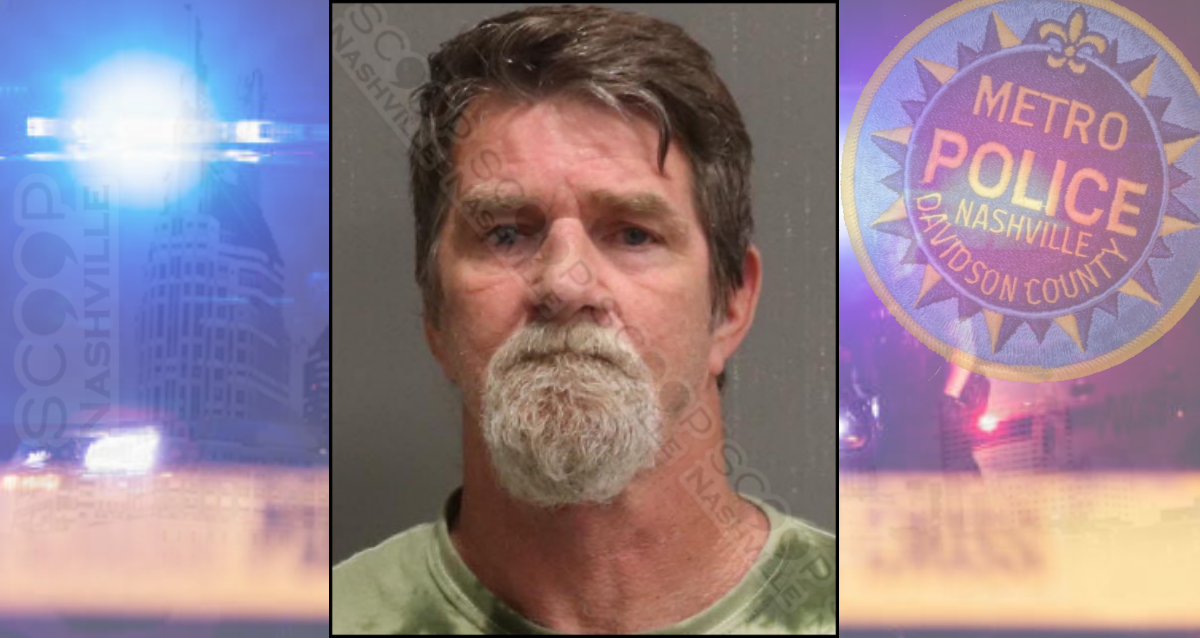 57-year-old Chester Darren Campbell is being held on a $25,000 bond after being jailed this week on an outstanding felony theft warrant from 2018. His ex-girlfriend, Jennifer Brown, says she noticed several pieces of jewelry had gone missing from her bedroom. She stated her ex-boyfriend, Campbell, had been staying with her for several months since the breakup, and they had an on-and-off-again relationship. She also states he had stolen from her in the past. With him being the only other person with access to her bedroom, an investigation was launched, and it was discovered Campbell had pawned several pieces of the victim’s jewelry at pawn shops throughout both Tennessee and Kentucky, all while using his own photo ID. The value of the stolen jewelry is over $10,000. 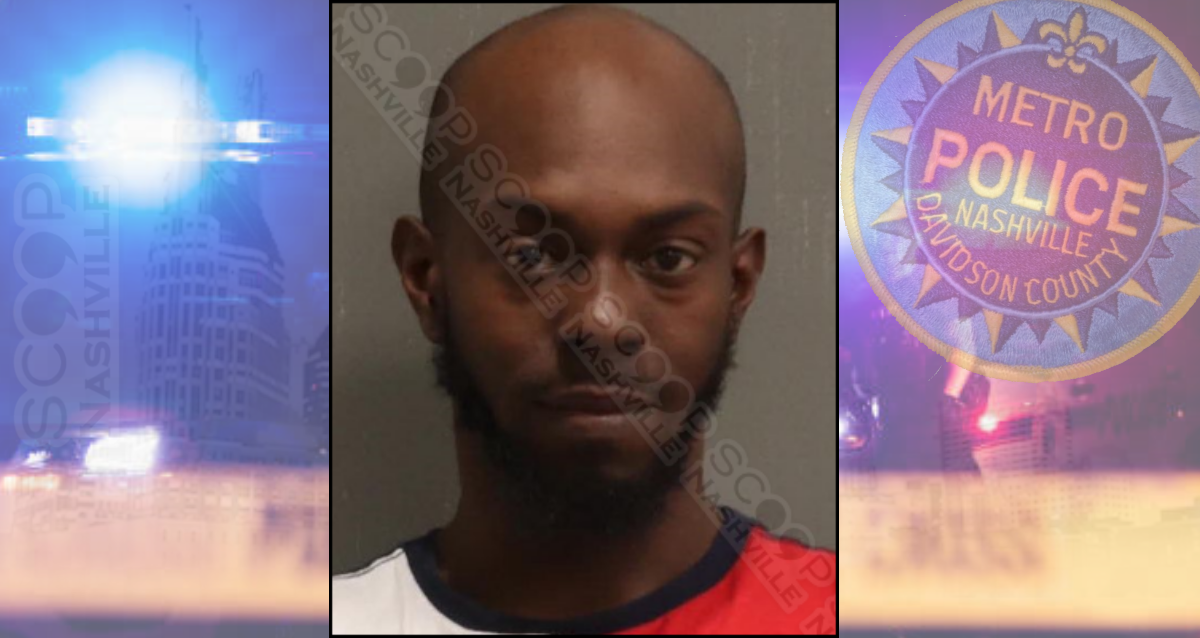 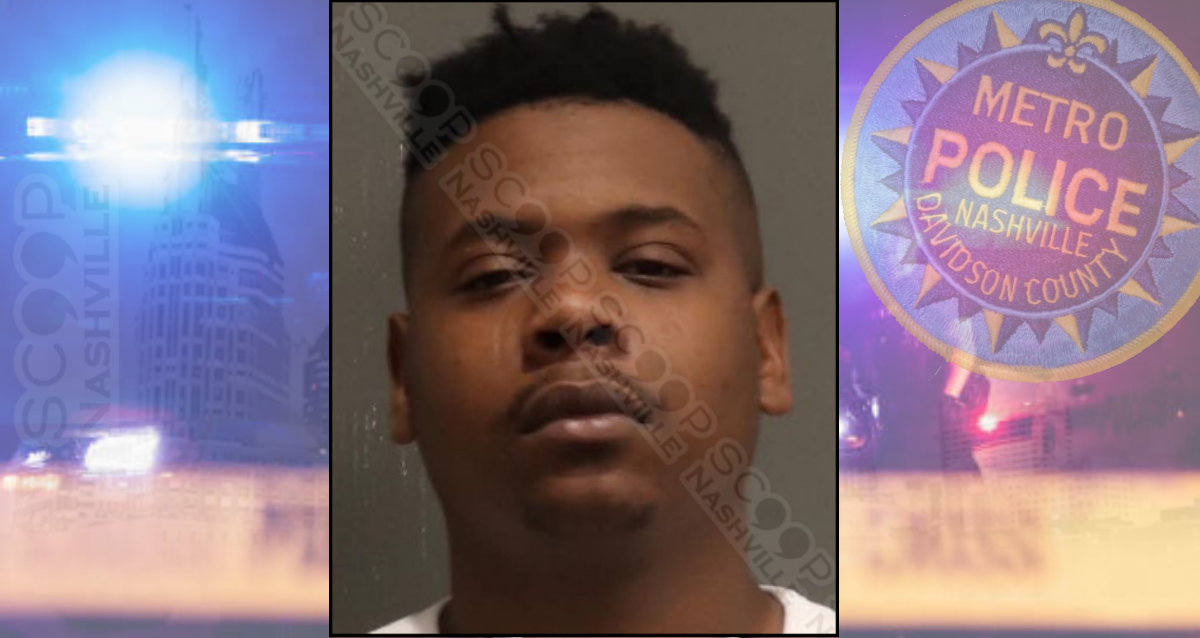 On April 14th, Deseante Horton went to pick up her child from the father, 23-year-old Elijah Carter, at which time she says he began yelling that she was not taking his child back, and he then threatened to smack and beat her, she says. She retrieved the child and once outside of the home, Carter reportedly retrieved a handgun and placed her in fear as she fled. On April 20th, Elijah came to her home to exchange the child, and when she refused to give him the child due to the prior incident, he reportedly texted her that if she didn’t bring the child out he would shoot up her house. 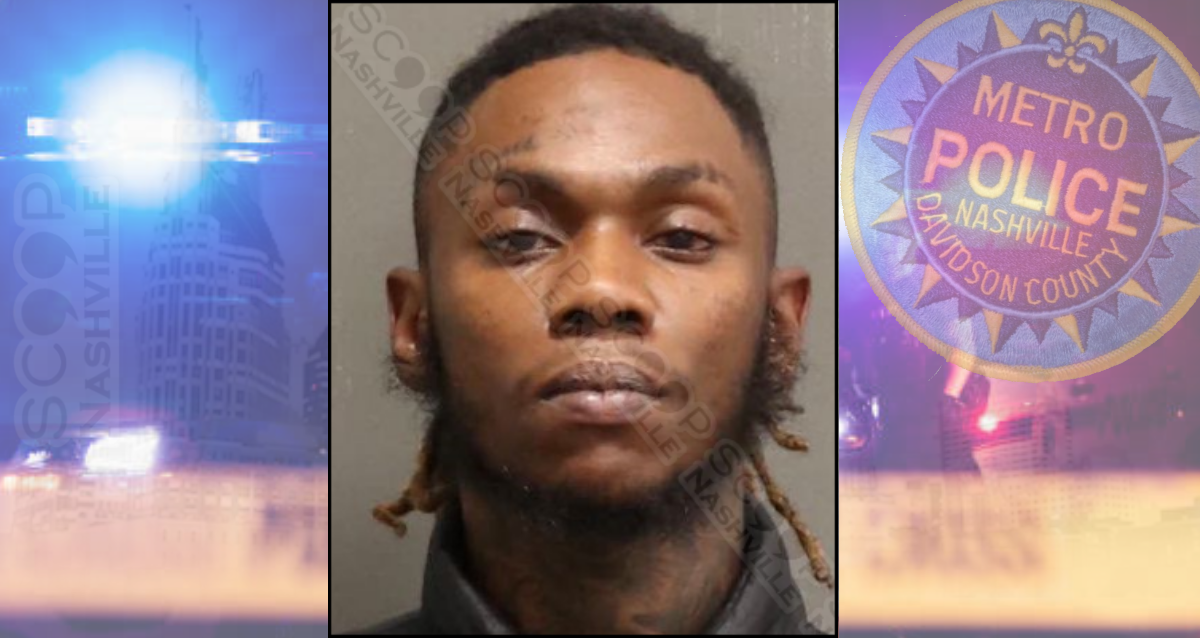 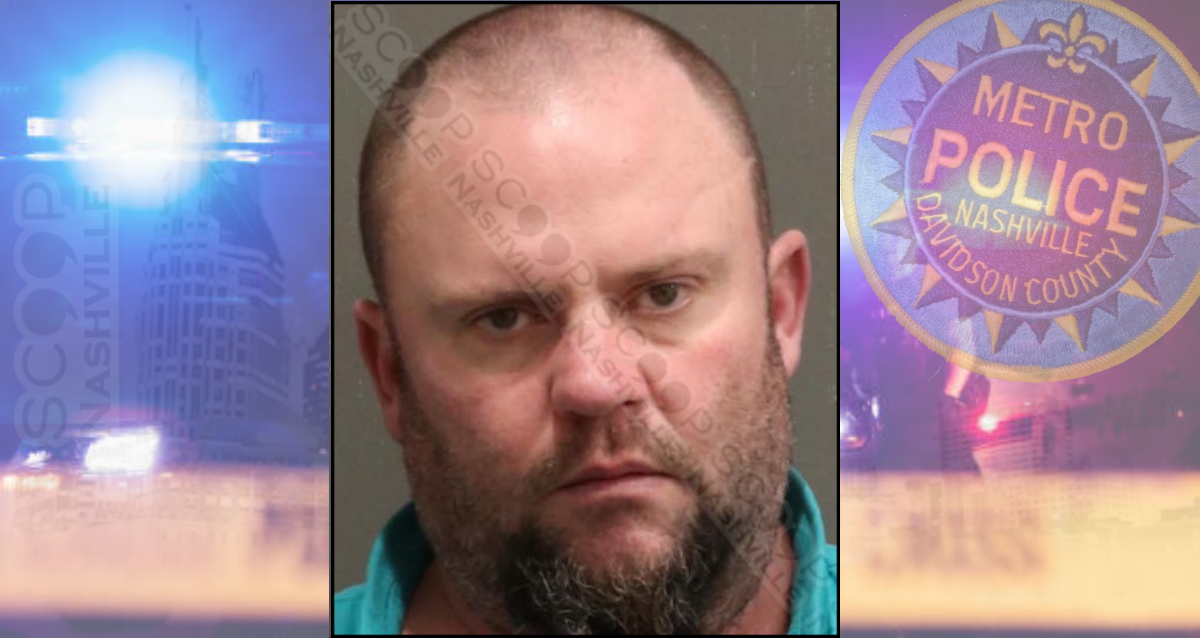 42-year-old Joel Jones is accused of stealing his girlfriend’s Jeep Patriot, cell phone, purse, wallet, Ruger handgun, and removing $2,000 from her bank account. She said she believes he was ending the relationship and had no intention of returning anything, because before he fled he placed a pillow over her face and smothered her while accusing her of cheating on him, and then wrote “I will get next”, which police documented, on the bed beside her. Investigators say he meant he was claiming his place in line for her as if she were a prostitute. He also attempted to carve the word ‘WH*RE’ into her forehead with the tip of an ink pen after the ink wouldn’t stay on her skin. The value of the stolen items was $14,000. Jones is jailed in lieu of a $45,000 bond, on multiple felony and misdemeanor charges. 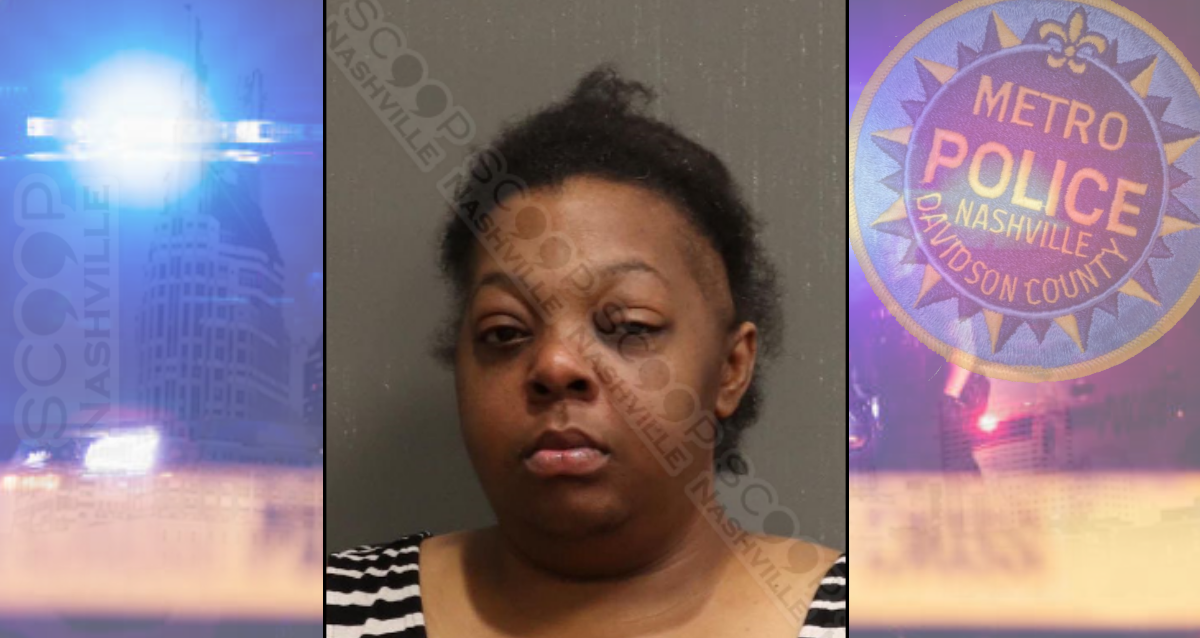 38-year-old Tamara Nance was booked into the Metro Nashville Jail Wednesday, after police say she blocked her ex-boyfriend’s vehicle in a parking garage so he couldn’t escape and chased him through the parking garage and into the emergency department, all while showering him with pepper spray and screaming at him. This incident occurred just four hours after the couple ended their dating relationship.