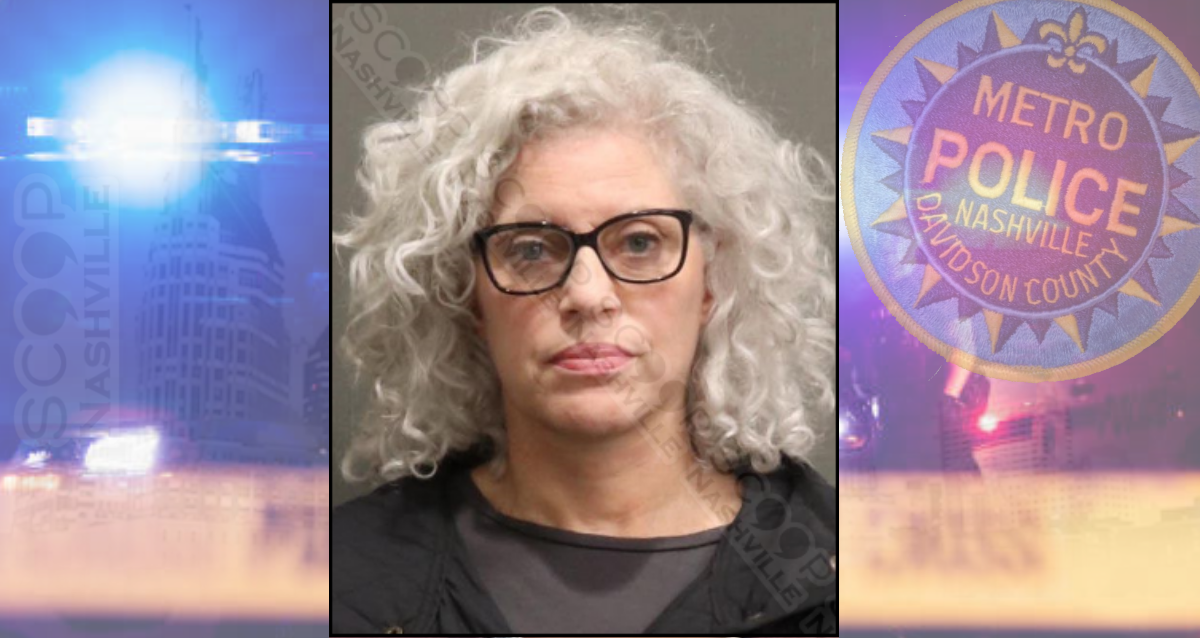 60-year-old Laura Cooke Titus told police her husband, Justin Titus, was “irate and was yelling, so I smacked him across the face with my hand” at their Green Hills estate Friday evening. She explained they argued after both had been drinking alcohol, and the argument was about Justin’s drinking habit. She says the argument promptly stopped after she smacked him, and police responded to the scene. 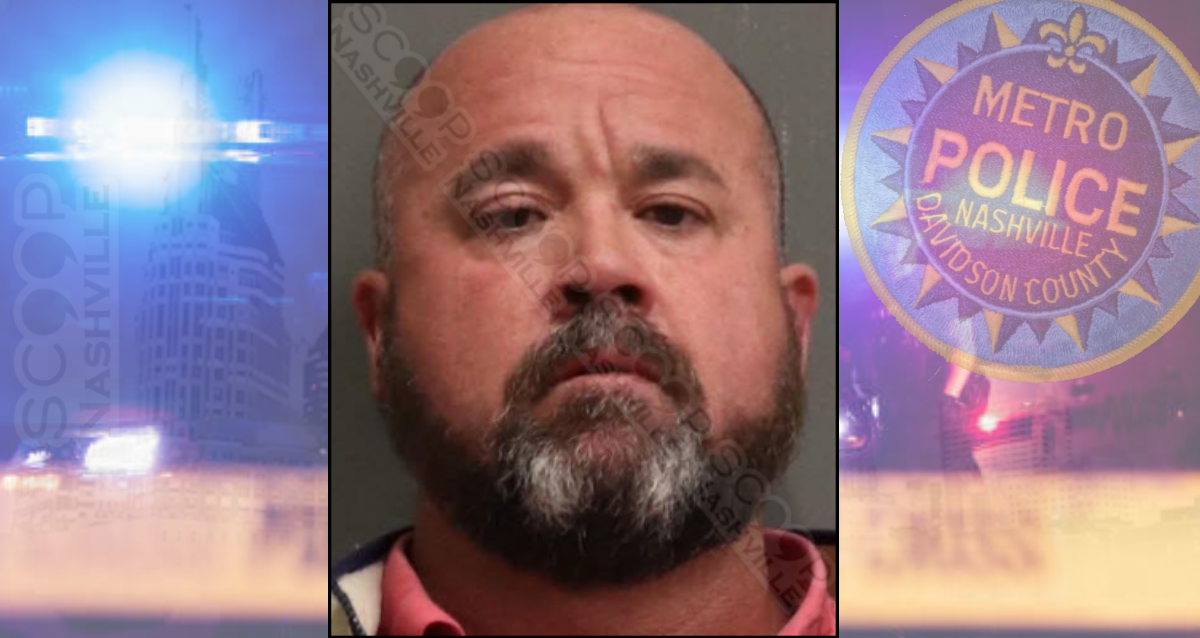 Jalil Huddleston says she went to dinner with her ex-boyfriend, 44-year-old Franklin Dee Settle, at the Green Hills Grille Saturday. During the dinner, the pair engaged in a verbal altercation and she took possession of his phone. In an attempt to retrieve his phone he grabbed her by the hair and brought her to the ground in the middle of the restaurant. Multiple witnesses reported he appeared to be strangling her during the altercation. 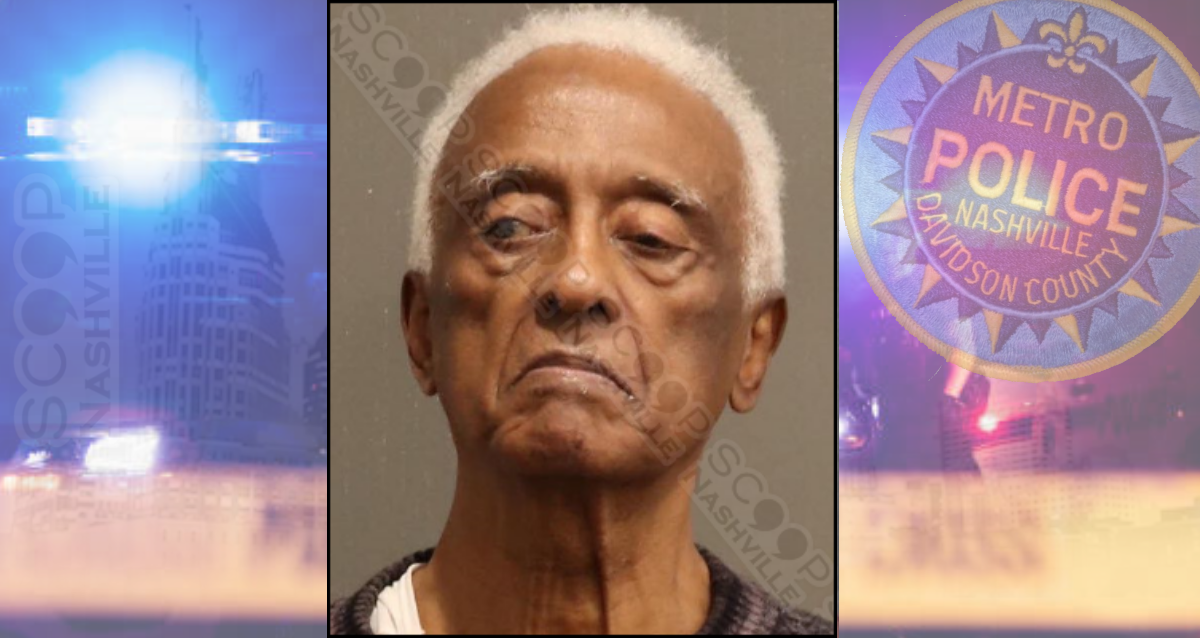 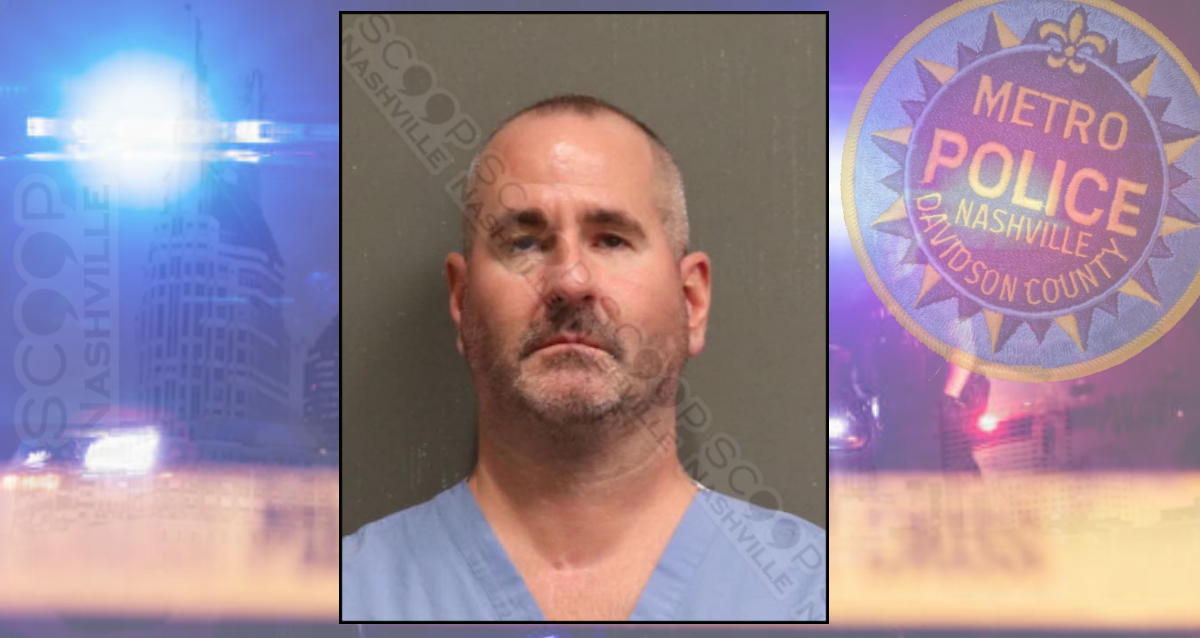 40-year-old Jonathan Mizze is charged with felony theft after he walked out of Nordstrom at the Mall at Green Hills with $1,495 in merchandise he didn’t pay for. He was booked into the Metro Nashville Jail and is free on pre-trial release. 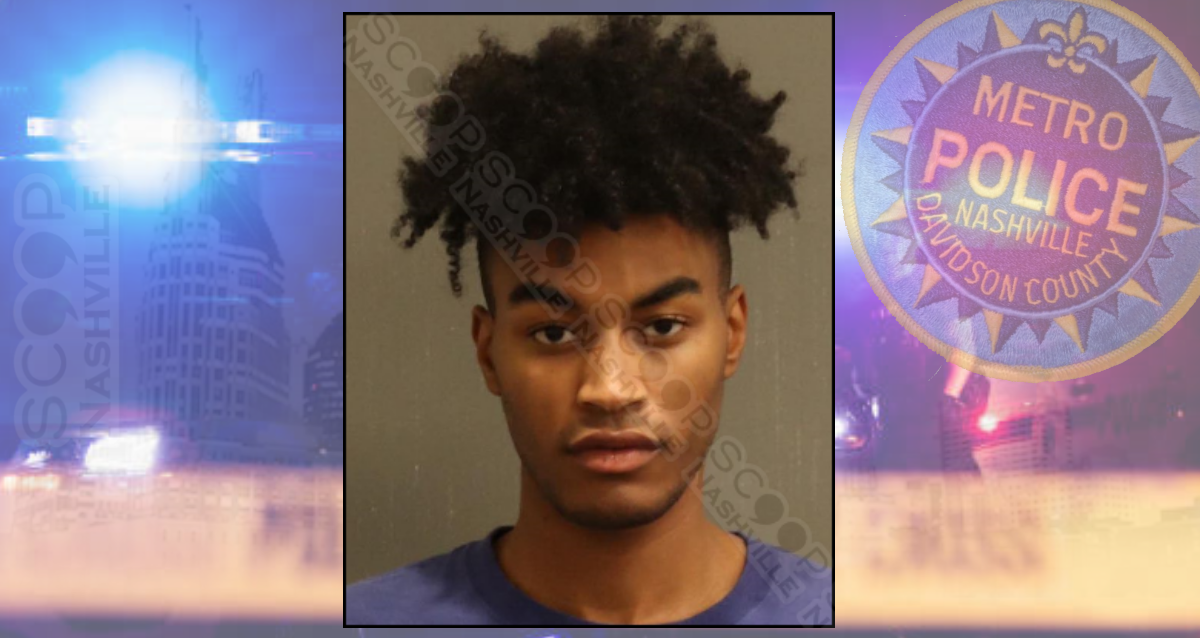 19-year-old Christian Swett has been on the runways of Nashville’s Fashion Week, VIP Mixers for the Mayor, and the stages of Los Angeles, however, earlier this month he found himself in the Davidson County Jail. Swett was booked on an outstanding warrant from 2020, which identified him as the person stealing a $150 package of Chanel cologne from the Green Hills Dillard’s. He is free on pre-trial release. 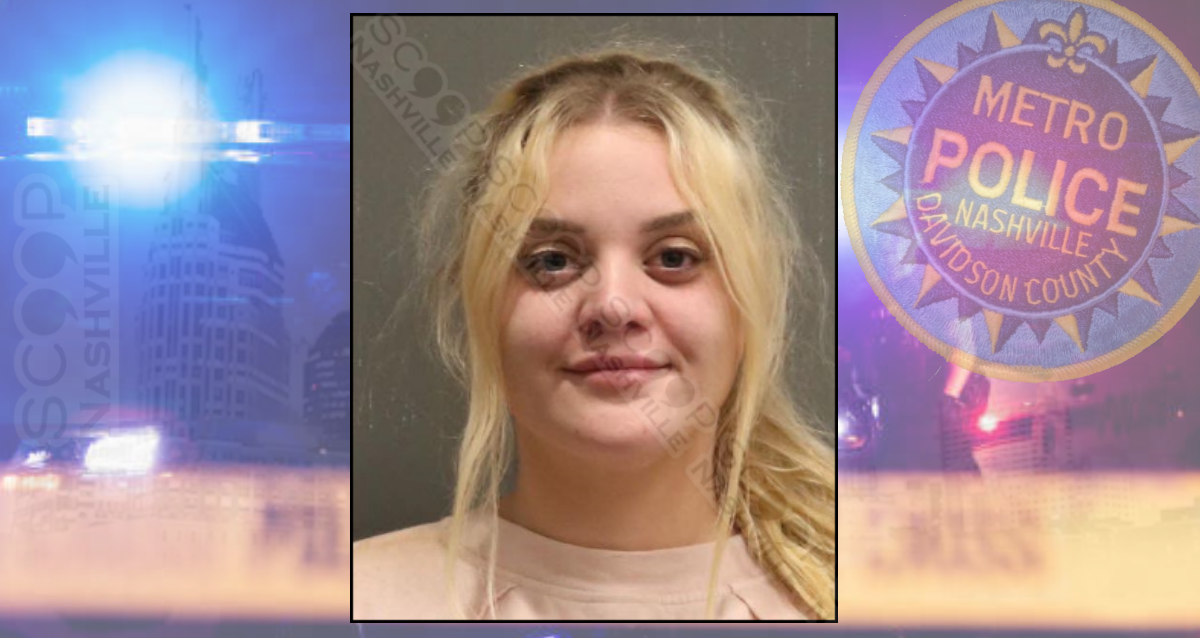 61-year-old Dr. Susan Limbaugh was charged with domestic assault after an argument with her husband about him spending more time with her. He said she poked him when he started packing his things to leave. 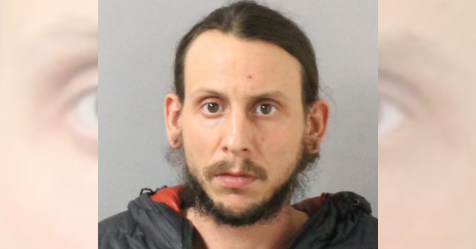 Evan Hurley, 33, was arrested just before midnight on Friday night, when police say he wrecked twice within a quarter-mile stretch of Harding Place, with no memory of either crash. 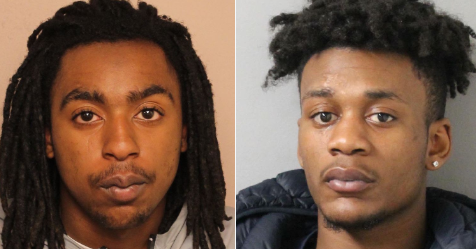 IDENTIFIED: Orlando Harris Jr., 21, and Deion Glover, 19. Armed with guns, they demanded money and attempted to take the lawyer’s car, but did not know how to drive one with a manual transmission, so they kidnapped him and took him to an ATM in their vehicle.

On Friday afternoon, MNPD arrested 69 year old Jimmie Ray Holloway, after he agreed to exchange sex for money at the Green Hills Mall. How did the police become aware of this 69 year old male prostitute? He’s been leaving ‘advertisements’ around the Green Hills Mall for weeks now. One of the paper notes / advertisements reads: “I am a tasty treat from top to bottom. I know I can fulfill your appetite for erotica. So go deep into my love hole, fun and games, up the ass, cock sucking…