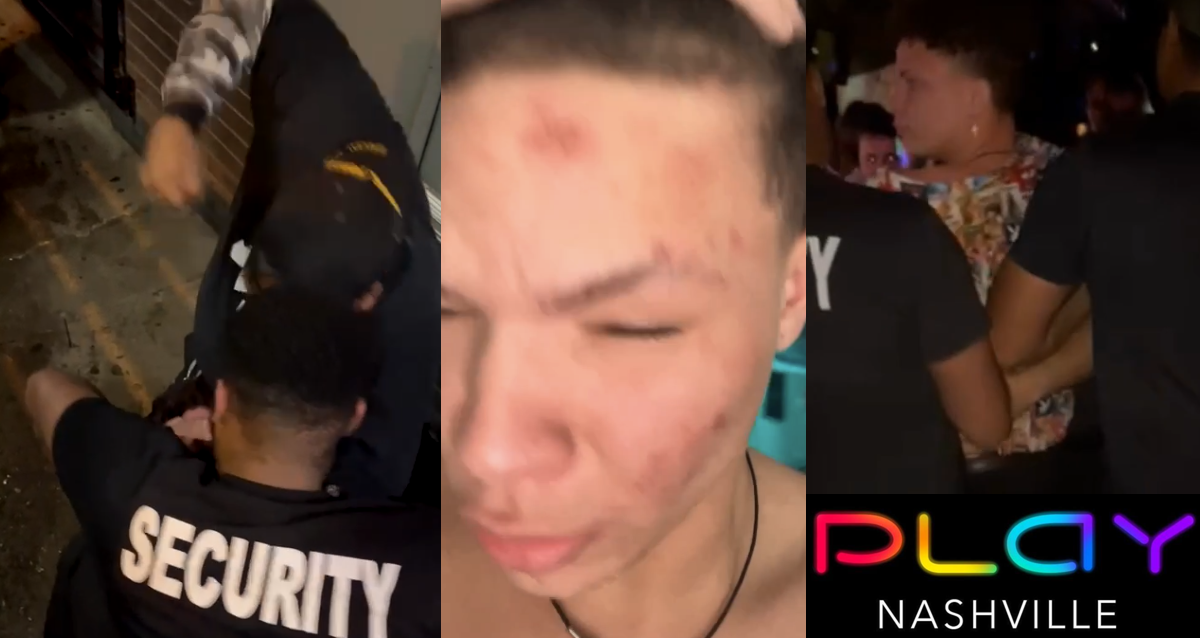 Clarksville’s most prominent problematic party boy, BRAY2K, or as the judge calls him, Brayden Collins, was at Play Dance Bar this weekend when he says he was beaten by a bouncer, some of which was captured on video. The 19-year-old was with friends at the 18+ dance club, and the club even featured him on their social media and website photos from the evening. At some point, he was escorted out of the club after someone said he intentionally bumped into them. Brayden says he asked to apologize to the person but was escorted out instead. Once he was on the sidewalk, a video shows him being beaten as a member of the security staff holds him down. 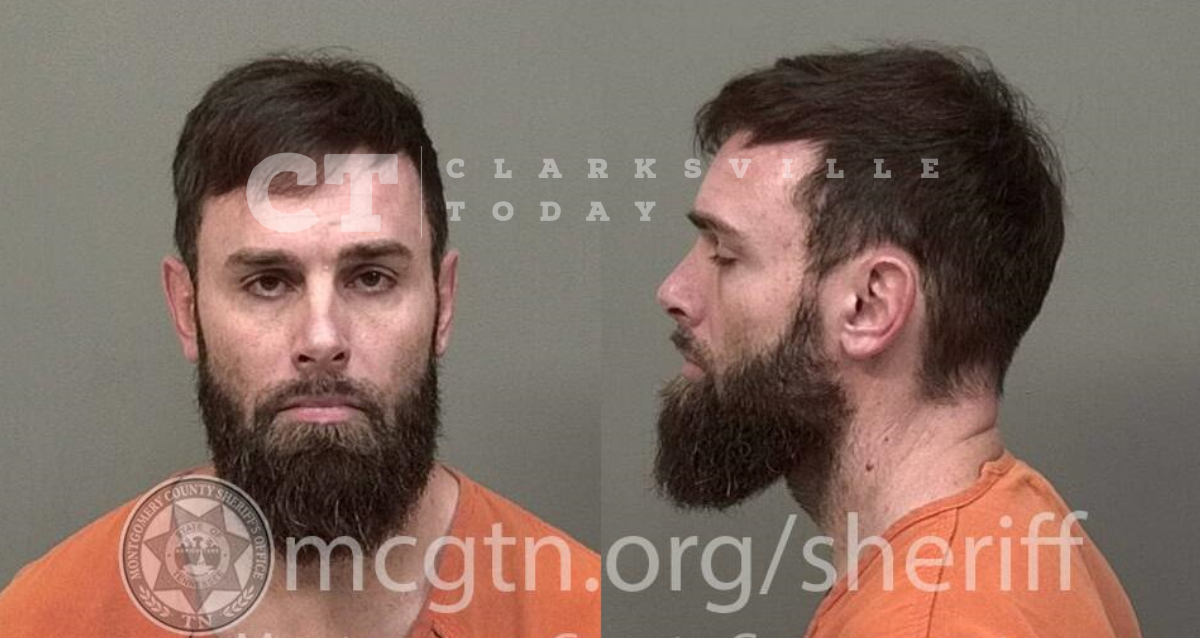 Deputies say 39-year-old Clarksville real estate investor and self-described ‘lifestyle coach’ Adam Johnson threatened to kill his 13-year-old stepson, and threw him against a bed frame and assaulted him once before. The most recent incident occurred on January 20, when the victim’s 16-year-old sister called 911 as Johnson was screaming he was actually going to kill the child. Adam’s wife, Clarksville’s self-proclaimed ‘AirBNB Expert’ Asury Johnson, says at 4 p.m. that day, her husband stated he intended to “put his hands” on her son and assault him. The couple argued while she stood in the doorway to prevent him from hurting her son. Adam fled the scene before police arrived and refused to return when contacted by officers.

During an interview, the child disclosed that his stepfather had previously assaulted him when he believed he cursed during a video game. The child says Adam grabbed his VR headset and threw his body against a bed frame, and then violently shook him, striking the back of his head multiple times. During that incident, Adam was also reportedly threatening to kill the child. He was booked on the outstanding domestic assault warrant five days after the incident. 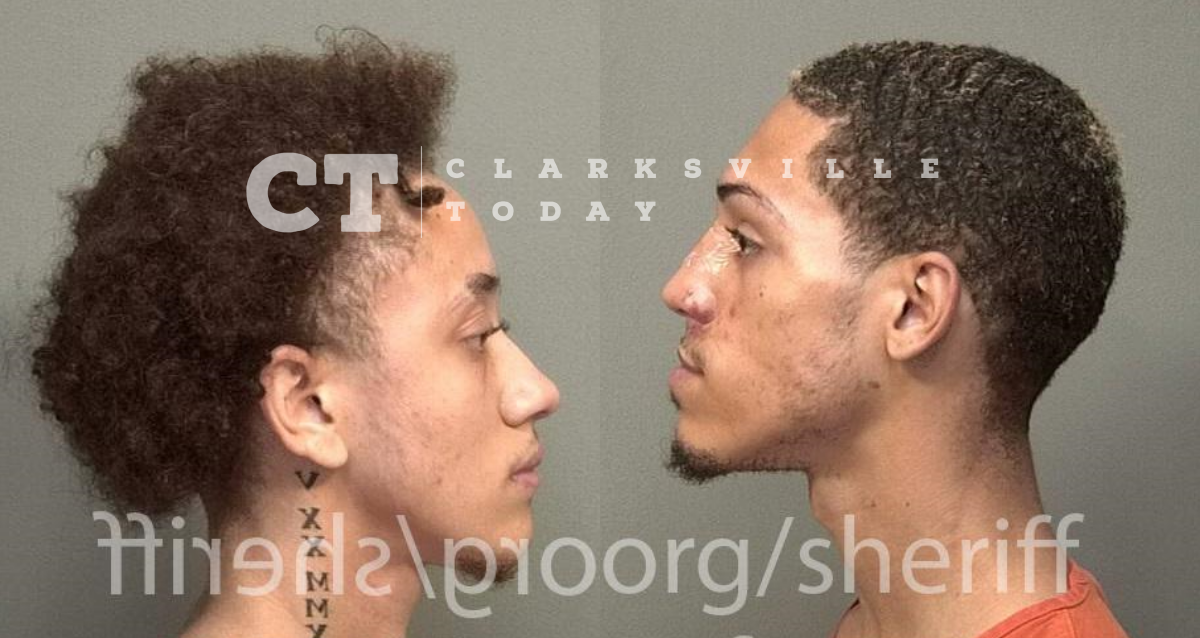 A Tennessee TikTok duo with around 5 million combined fans across their platforms each found themselves in a Clarksville, TN, jail this week, only hours apart. The former lovers, 21-year-old Giovanna Linda Marie Dalessandro & 20-year-old Avery Noverra Holt, who lived together at Kirkwood Place, recently broke up, and ‘Gio’ returned to Texas. This week Gio returned with a posse that included his mother and a diva with alleged brass knuckles to retrieve some of his belongings, and things quickly escalated, landing three people in jail after police say Gio brandished a handgun and Gio’s mother says she was assault by Avery. 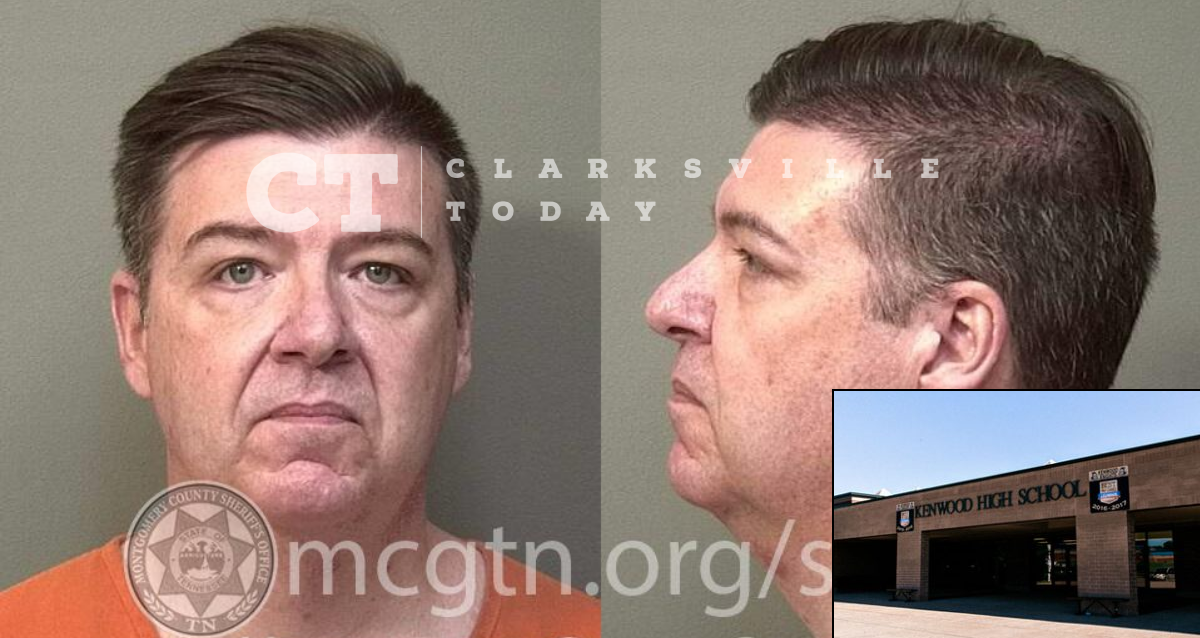 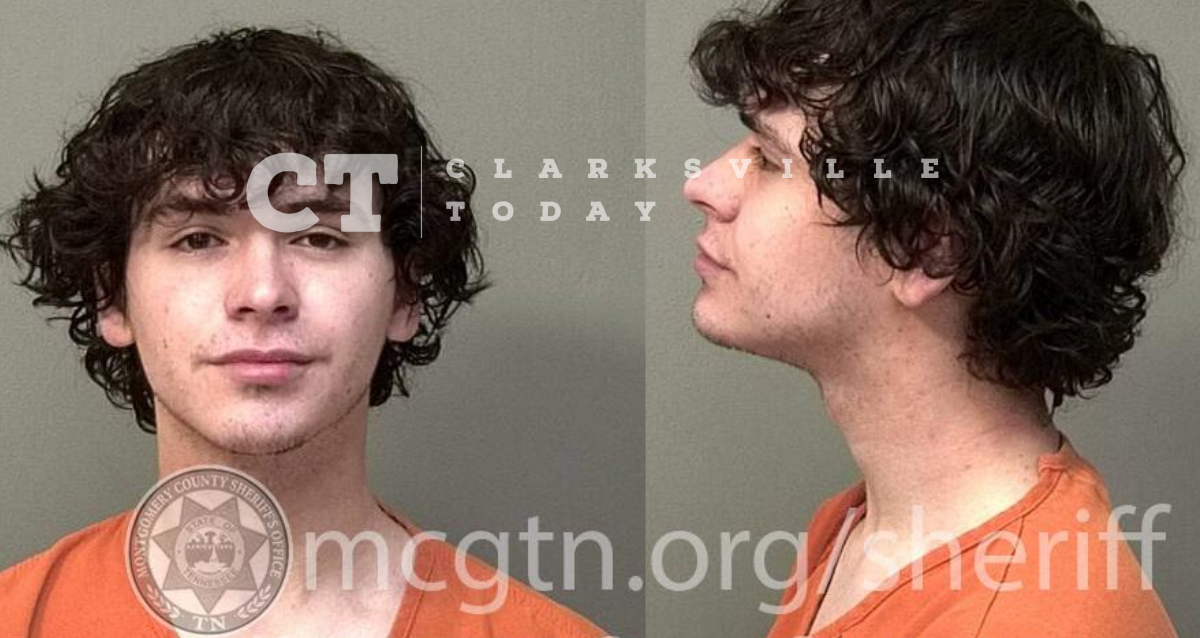 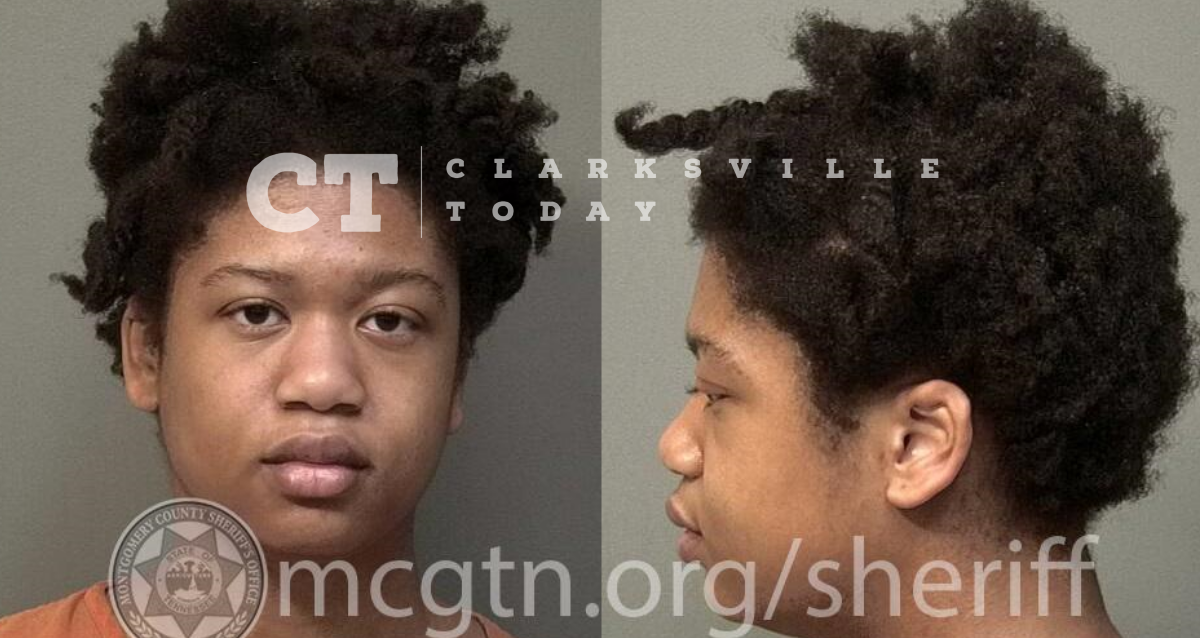 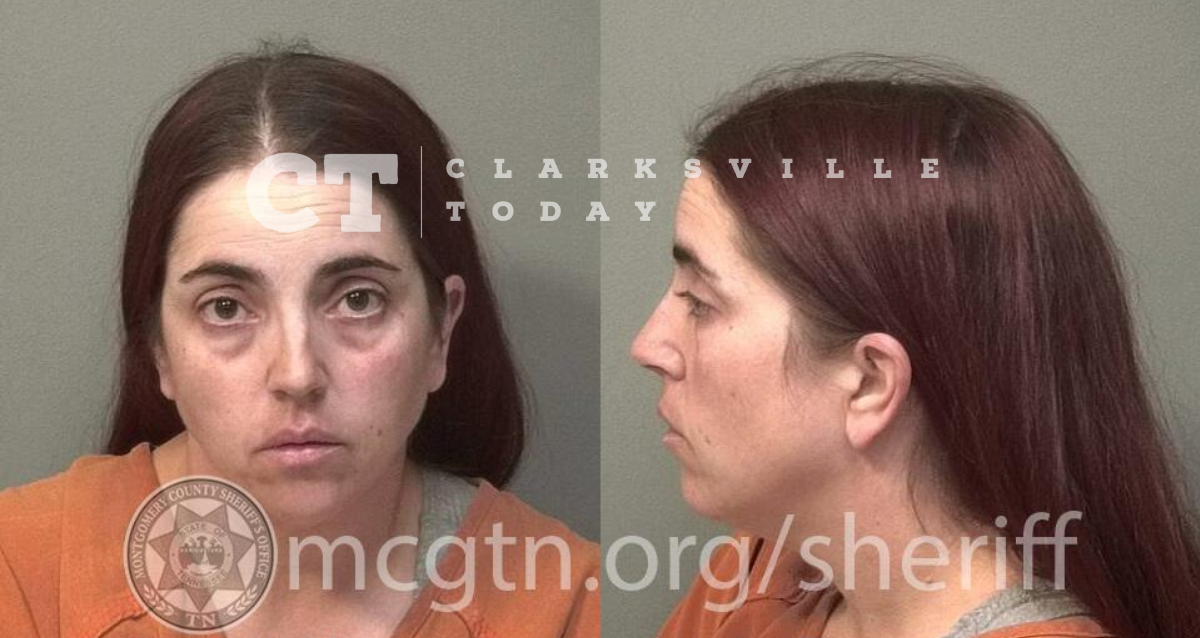 From our partner, Clarksville Today: In October of 2021, New Providence Middle School SRO Dwayne James contacted Vanessa Blanchard to inquire why her 12-year-old son was not at school, he was informed the child had died as the result of a seizure two days prior. The school announced the child’s death and had a fundraiser to pay for funeral expenses, which Blanchard said would be at Sykes Funeral Home. When the school contacted the funeral home to donate the money, they had no record of the family or any arrangements.

The school reached out to Blanchard again, and she explained the child’s body was at Tennova, awaiting an autopsy. Two weeks later, the child’s school-issued laptop was realized to be active at the Vacation Motor Motel.

Deputies responded to the location and found the boy in the room, but otherwise alive and well. Vanessa Blanchard admitted to leaving the child there alone and checking on him every other day, or so. Blanchard is charged with contributing to the delinquency of a child, and fraud – false impression of death. She remains jailed on a $5,000 bond.