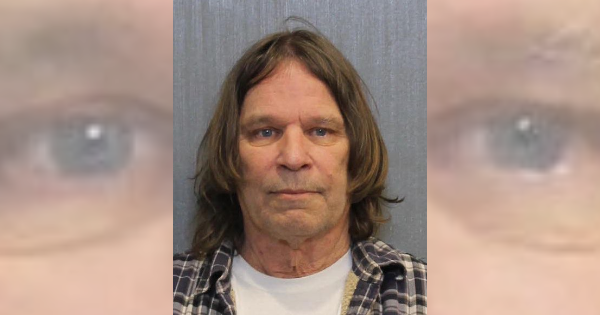 64-year-old Monty Pennington was charged with three counts of aggravated sexual exploitation of a minor after he admitted to sending explicit photos and videos of minors on Skype and Facebook. 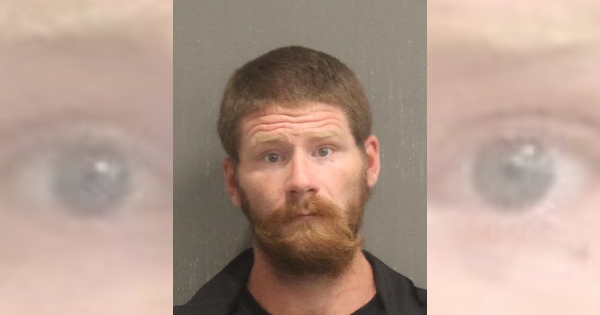 27-year-old Samuel Worley was charged with harassment after he told his ex-girlfriend she, “has until the 29th to get the F*** out of town,” because he is tired of her bullsh*t and drama. 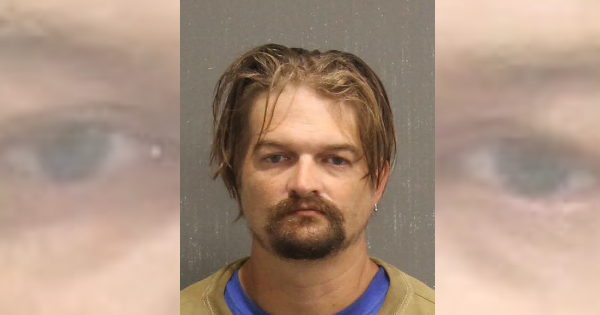 42-year-old Mark Minor was charged with sex offender registration violation 3rd offense or more and aggravated sexual exploitation of a minor after Facebook, Inc. informed MNPD he had uploaded an image of a child being raped on his Messenger. 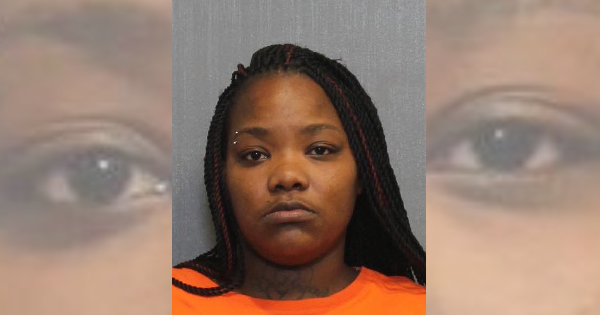 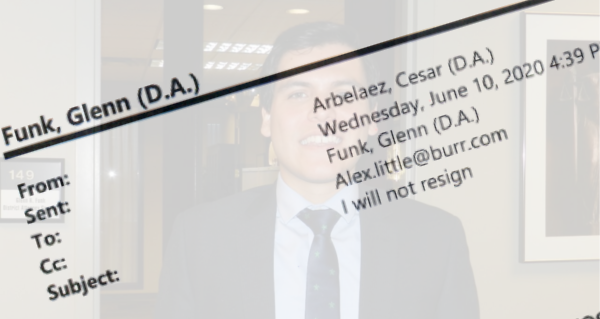 Glenn Funk demanded the resignation of his first male Latino ADA, Cesar Arbelaez, after he made a social media post regarding police reform that offended a co-worker who said he should consider the effect on their “white police officer son”. Albelaez refused to resign; Glenn Funk fired him. 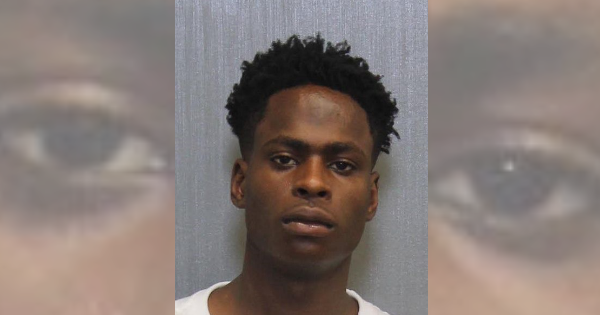 18-year-old Donta Reed was charged with theft of property, no driver’s license, and contributing to the delinquency of a minor after a traffic stop due to no headlights led police to discover the vehicle reported stolen from within Metro Nashville. 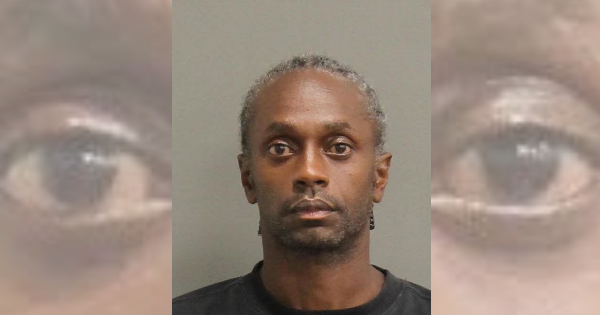 41-year-old Robert Davidson, better known locally as ‘Rob Dee’, was charged with violating an order of protection when his dad told authorities that he was threatening him on Facebook, which is specifically prohibited in his OOP. 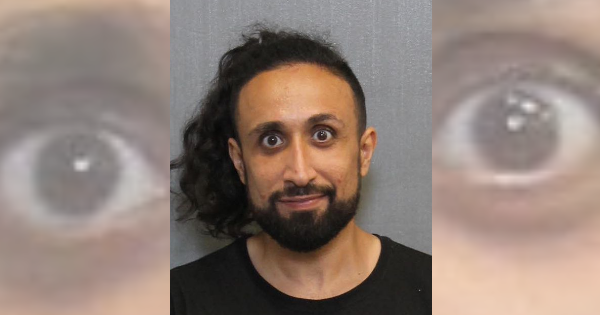 34-year-old Samer Al Hameed was charged with contempt for violating bond conditions and order of protection violation when he was reported by his ex-girlfriend for contacting her through Facebook asking her to drop assault charges. 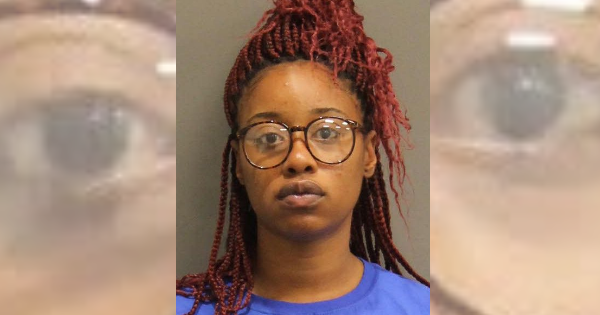 28-year-old Shontel Jenkins was charged with harassment of her ex-girlfriend, Zakiya Cooper, after allegedly threatening to shoot her and her apartment. Cooper claims that the threats made her feel “distressed, intimidated and frightened.” 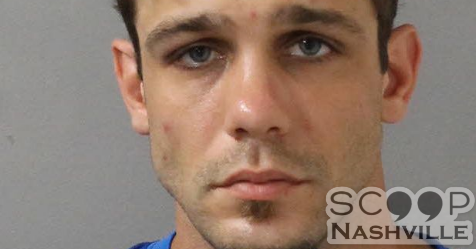 Zackery Wyatt was arrested after getting into a fight with his girlfriend, raising his hand and threatening to “smack the shit” out of her. He then fled the area, and left her a voicemail saying “I don’t have time for a bitch to put me in jail”. He was later located and arrested, charged with harassment.