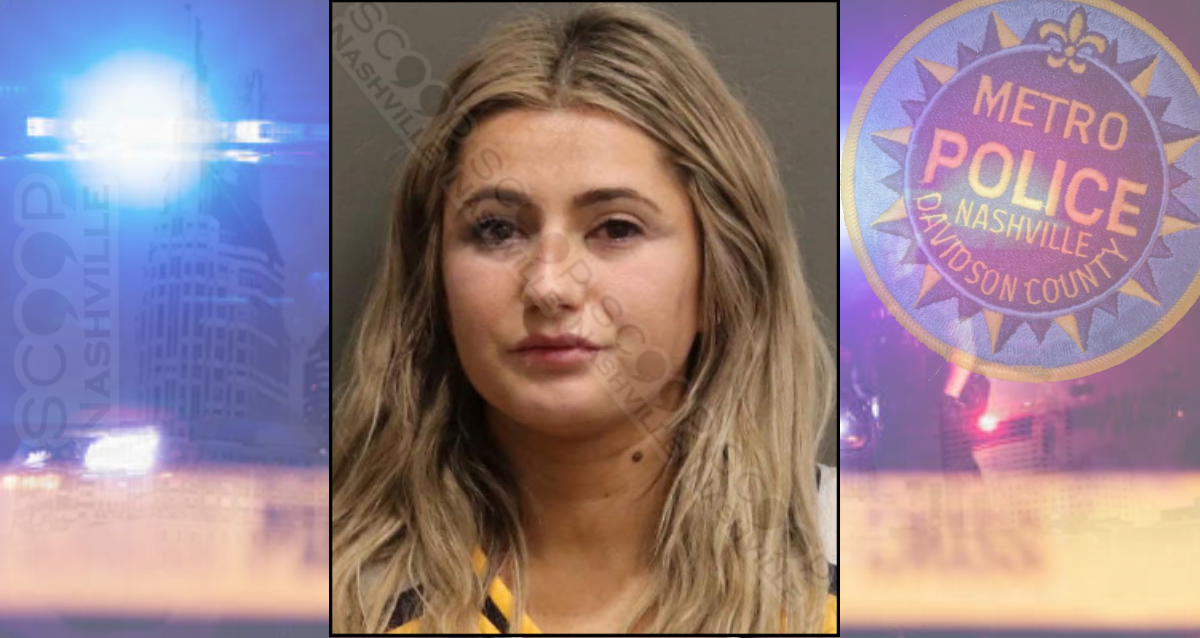 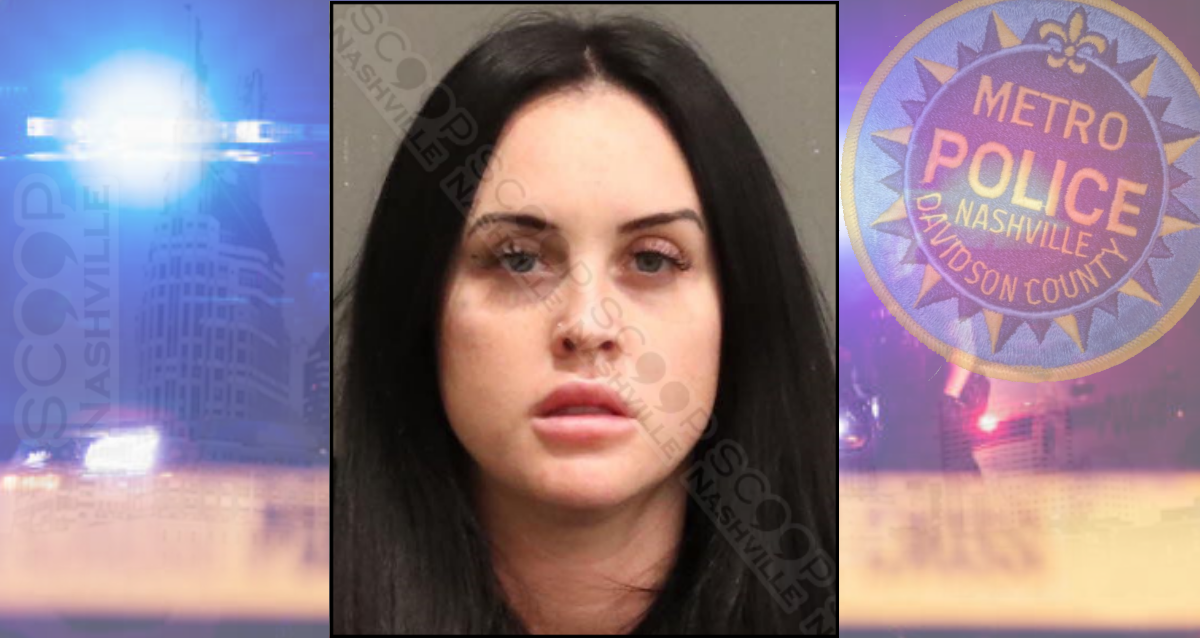 32-year-old Kristen Peppers was booked into the Metro Nashville jail just as the sun was rising Saturday morning, charged with domestic assault with bodily injury. Her boyfriend, Mychal Dabney, says he had come to visit her for the holiday and was sleeping when, in the middle of the night, he was suddenly awoken out of his sleep by his girlfriend punching him in the face repeatedly with her fists, leaving him bleeding, which he used her bedsheets in an attempt to stop the bleeding from his nose and face. Peppers admits that she was upset after seeing some photos on Instagram and Facebook which he had ‘liked’ using his account. She is free on a $1,500 bond. 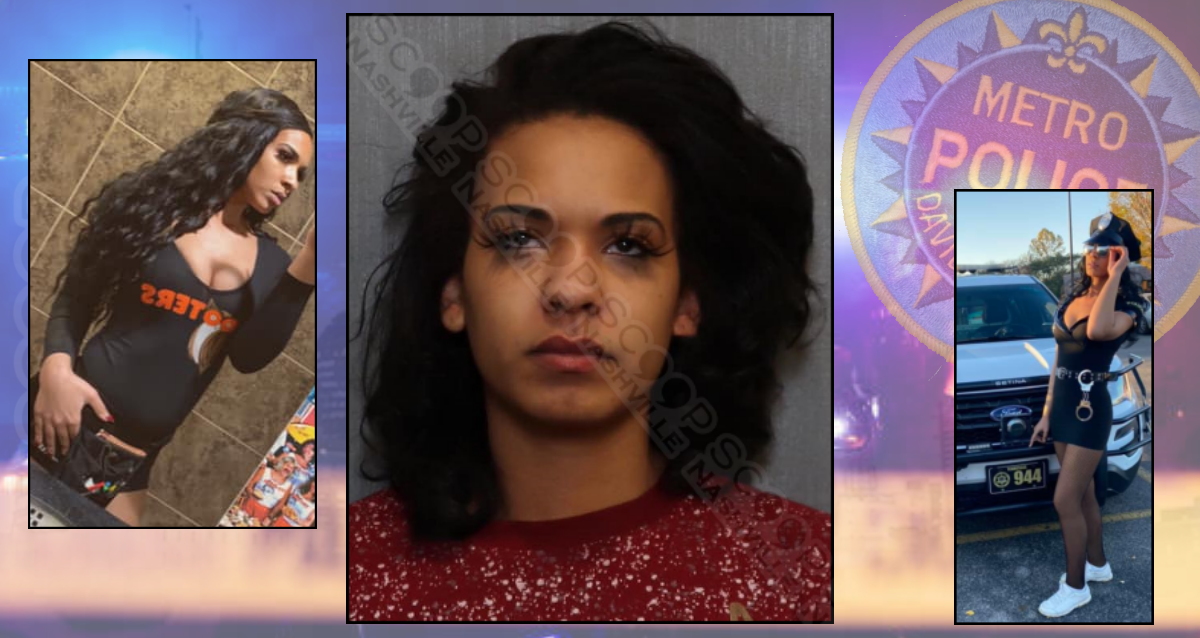 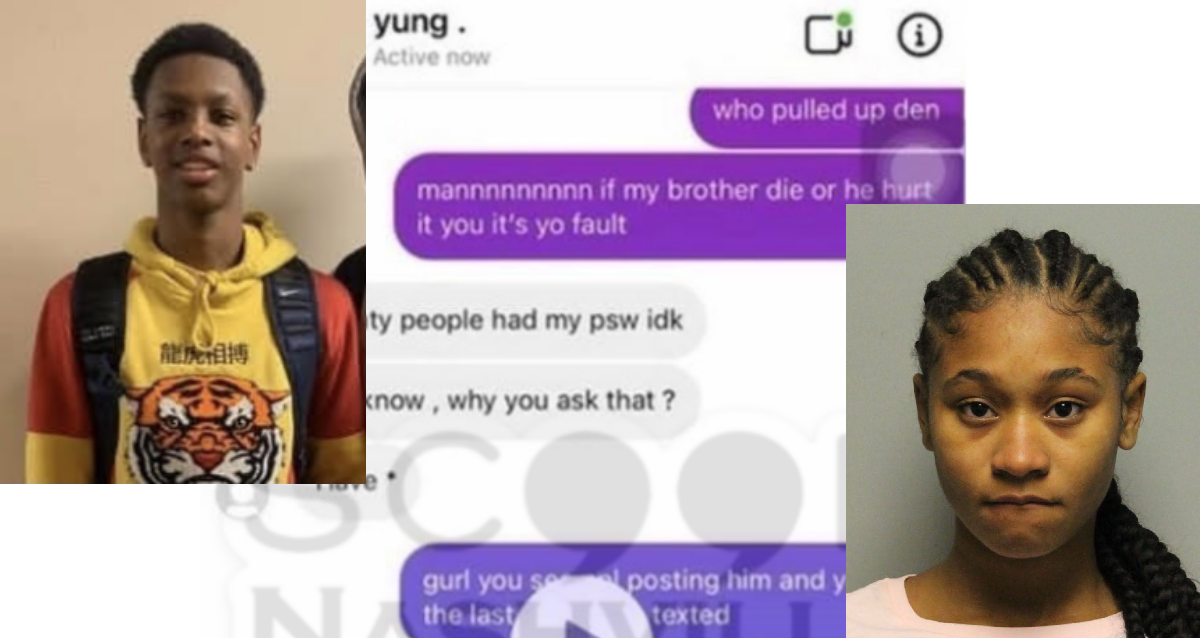 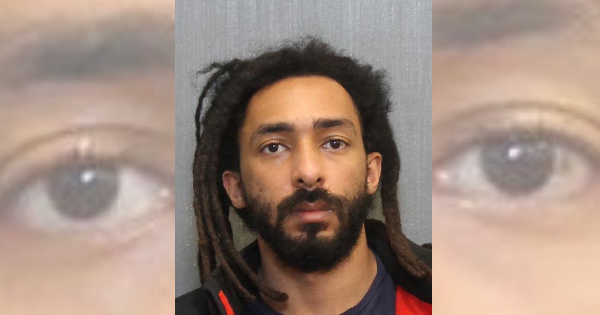 30-year-old Timothy Williams was indicted December 2nd on two counts of statutory rape. Williams was a Mt. Juliet teacher and coach for both track and football. The incident happened in June and the victim was a 16-year-old student. 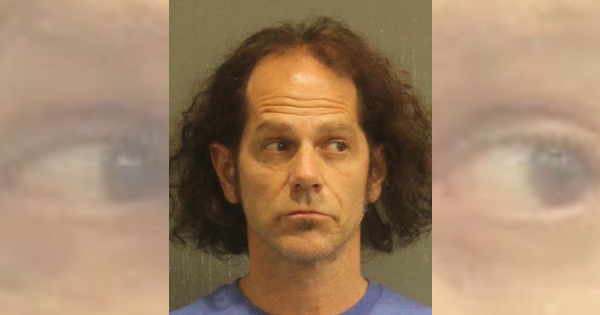 A Nashville man was arrested today and charged with four counts of cyberstalking, announced U.S. Attorney Don Cochran for the Middle District of Tennessee. 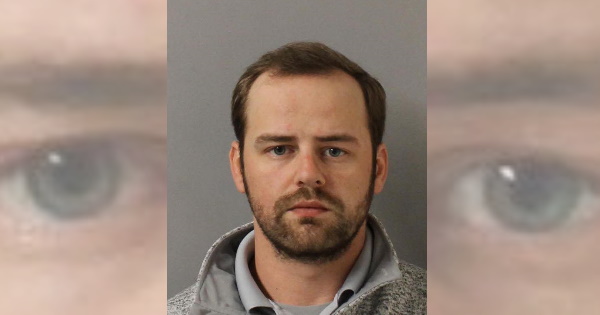 27-year-old Lane Hostettler was charged with aggravated burglary after he barged into his ex-girlfriend’s home screaming and recorded her naked with someone else. He forwarded the video to her friends on Instagram. 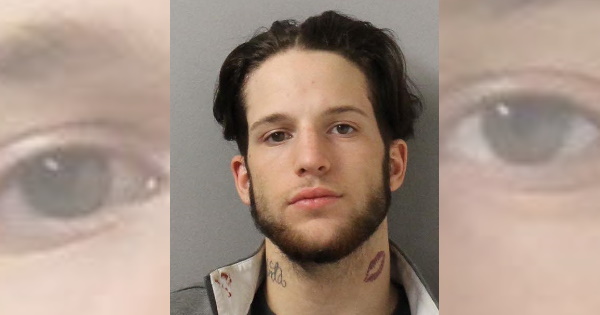 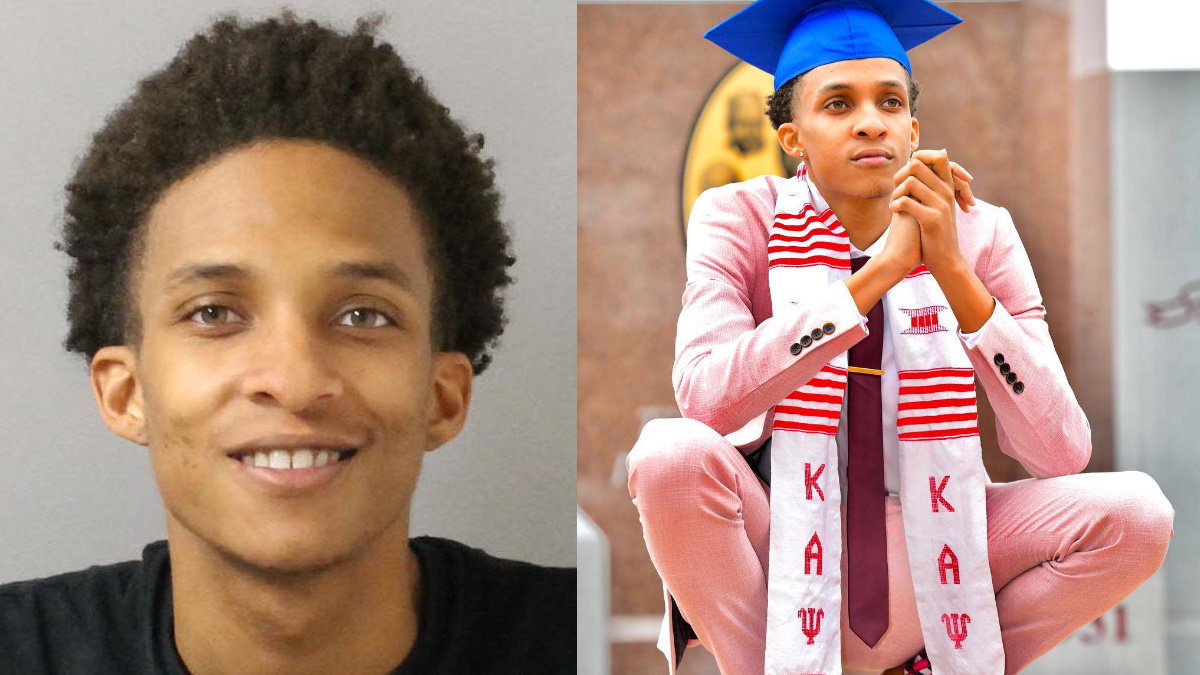 #ShesJustNotThatIntoYou: 23-year-old Derrius Deshotel is free on a $15,000 bond after police say he stalked his ex-girlfriend, used his vehicle to prevent her from exiting the interstate to alert police – and that’s after contacting her from 22 Instagram & Twitter accounts, 150+ phone calls, and 50 emails. 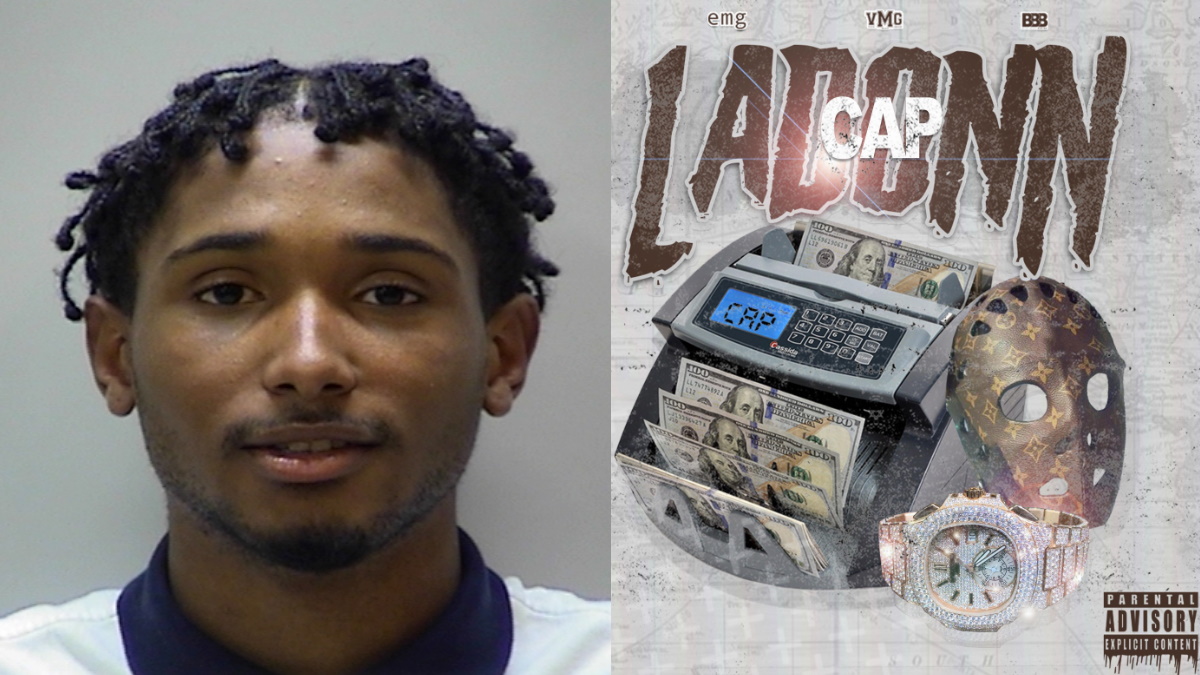