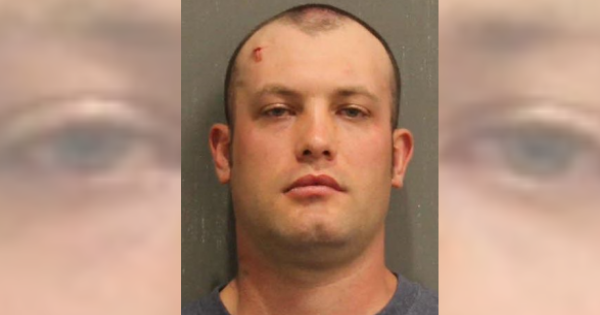 24-year-old Carlos Smith was charged with public intoxication and vandalism after he got drunk and punched his friend’s car, breaking the mirror and leaving dents down both sides. 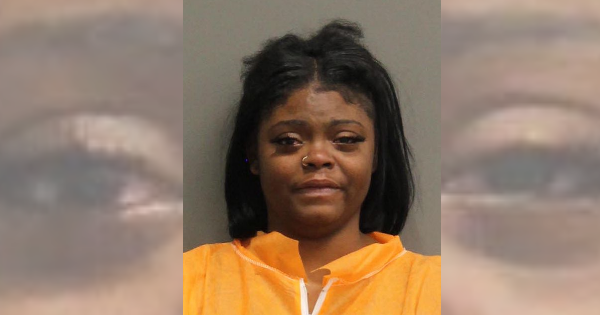 24-year-old Briana Cooper was charged with driving under the influence, assault, and implied consent after she attacked a woman that asked to move her car because she was parked too close and police later found her to be intoxicated, per report. 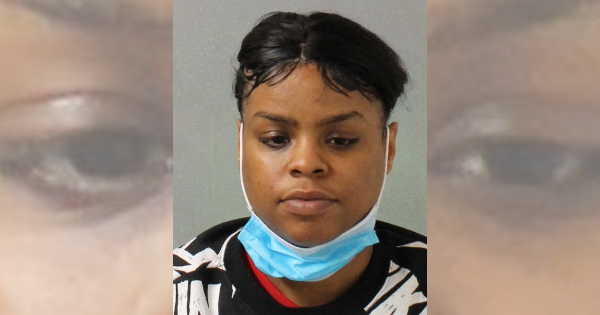 22-year-old Tycohyia Clark was charged with disorderly conduct, criminal trespass, and resisting arrest after yelling, causing a scene, and refusing to leave an apartment complex after three warnings from police. While being placed in custody, she pulled away, fought against officers, and refused to sit in the patrol car.