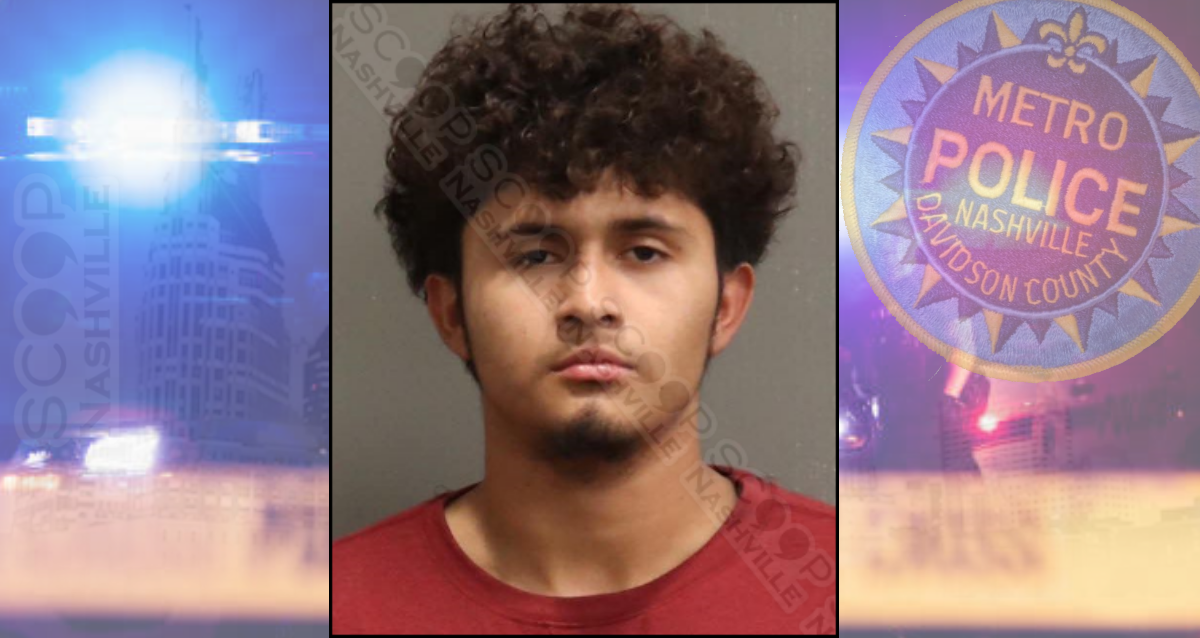 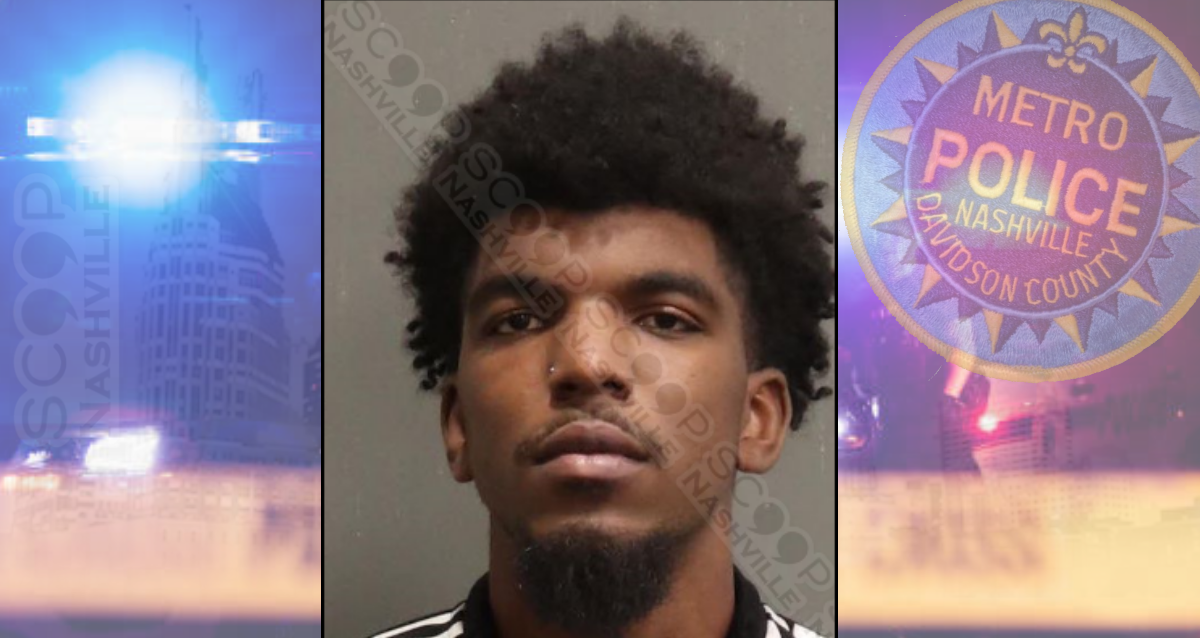 Police say 21-year-old Mackqies Raymond was spotted at several side shows and car meets doing burnouts and donuts and repeatedly fled from officers in his orange Dodge Charger throughout the night. Police even spotted him doing donuts under the airport runway bridge on Murfreesboro Pike. Although ground units could never catch him, his vehicle was ultimately tracked to Omohundro Place, where he was taken into custody. 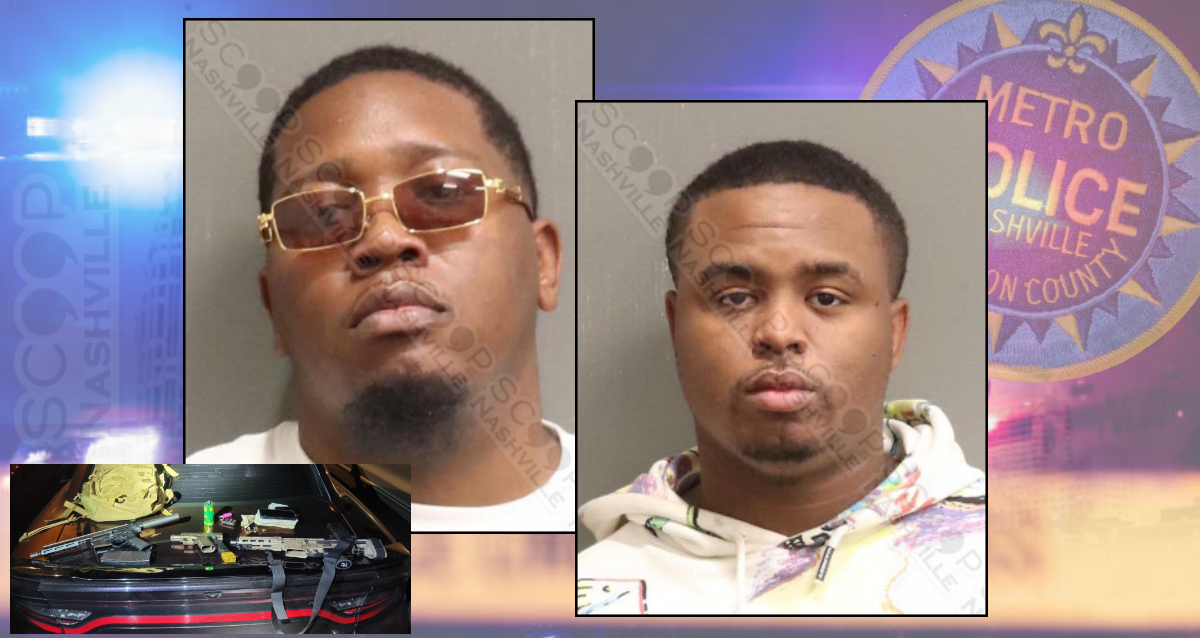 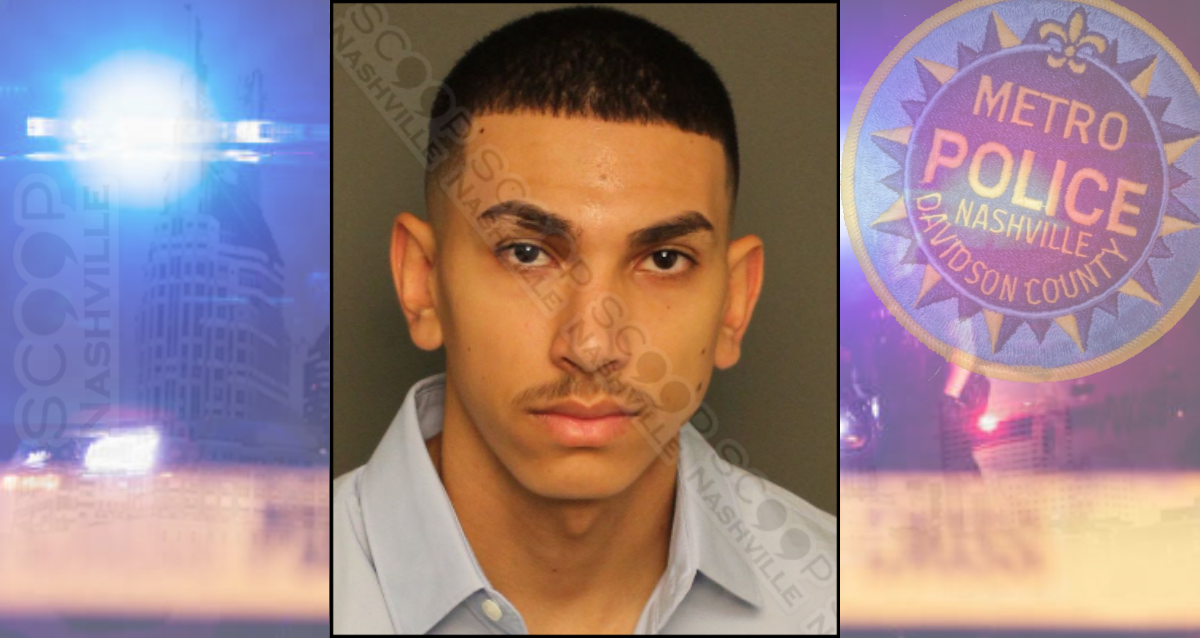