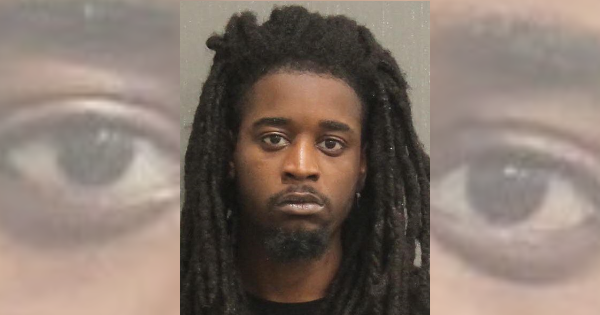 22-year-old Wesley Croichy was charged with aggravated assault with a deadly weapon and vandalism when he and a Thomas Mitchell began firing upon a crowd after two women were fighting. 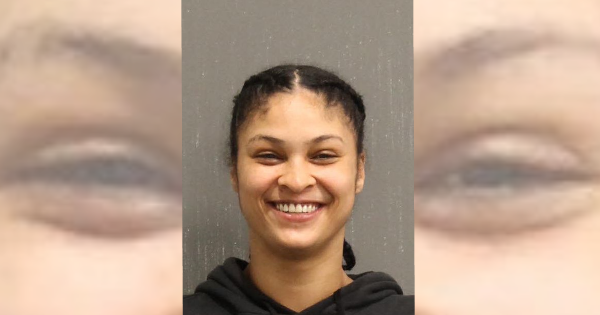 29-year-old Robin Wynn was charged with harassment, two counts of aggravated assault with a deadly weapon, and two counts of vandalism after she reportedly had been harassing Kennia Perkins since November of 2019, busted out her rearview mirror, and then hit her in the head with a tire iron. 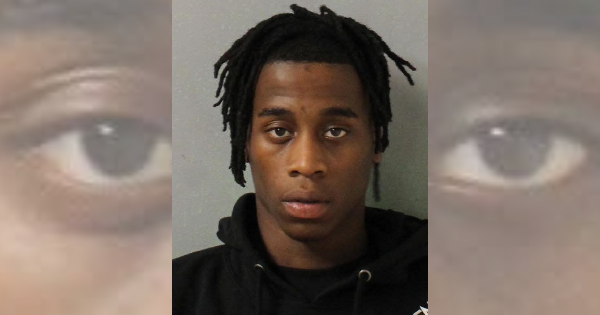 19-year-old Montavious Bass was charged with domestic assault and theft of vehicle after getting upset with his girlfriend for “talking to her child’s father” and then wrestled with and bit her before stealing her car. 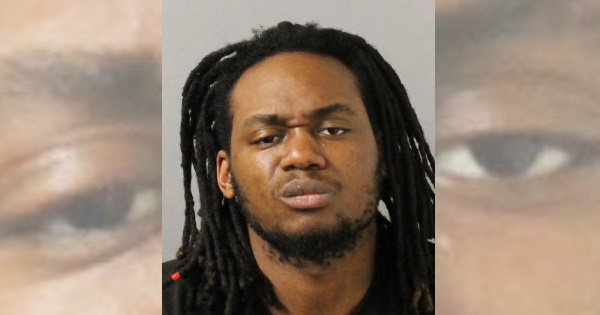