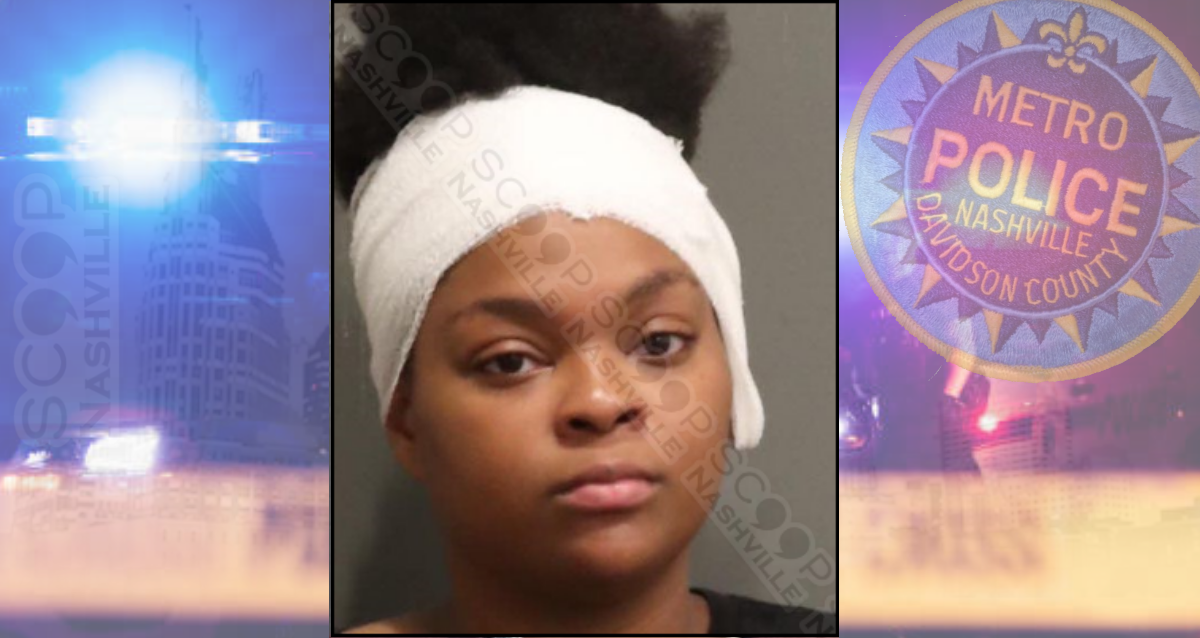 21-year-old Miracle Gober was jailed this week on an outstanding warrant from last month, charging her with felony vandalism. Police say that on June 8th, Miracle was hanging out with her friend Jaylon Waters when they decided to visit his friend Marise Stewart, who Gober had never met. As they were all drinking heavily at Stewart’s apartment, Gober and Stewart got into an argument, and Gober was asked to leave her apartment, which she did. A short time later, Gober returned and knocked on the door, to retrieve her cell phone from Waters’ car to call an Uber. As he accompanied her to his car, Gober retrieved her items and then punched out his back window, shattering it with her bare hands, she beat multiple large cracks into the front windshield, and then punched him in the face with her blood-covered fists. Stewart had come outside to see what was taking so long and witnessed some of the assault. 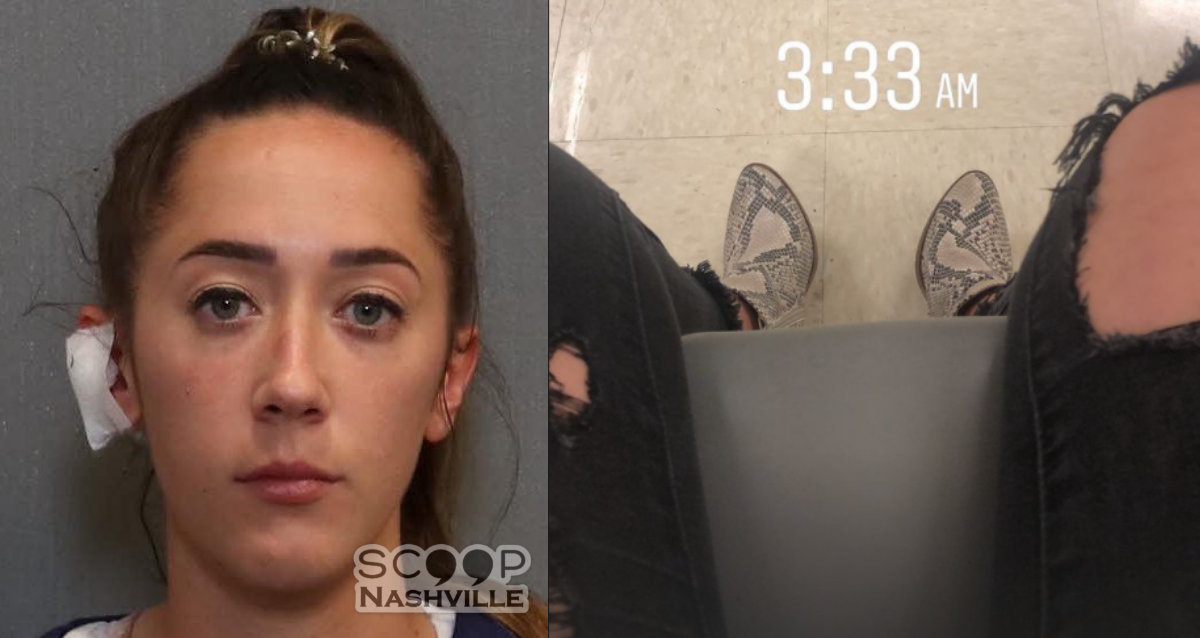 Metro Police have charged 26-year-old Erika Bracht with driving under the influence, after they say she was responsible for a six-car pileup that shut down I-40 Westbound near mile marker 196 in the early hours of Wednesday morning, sending two people to the hospital. 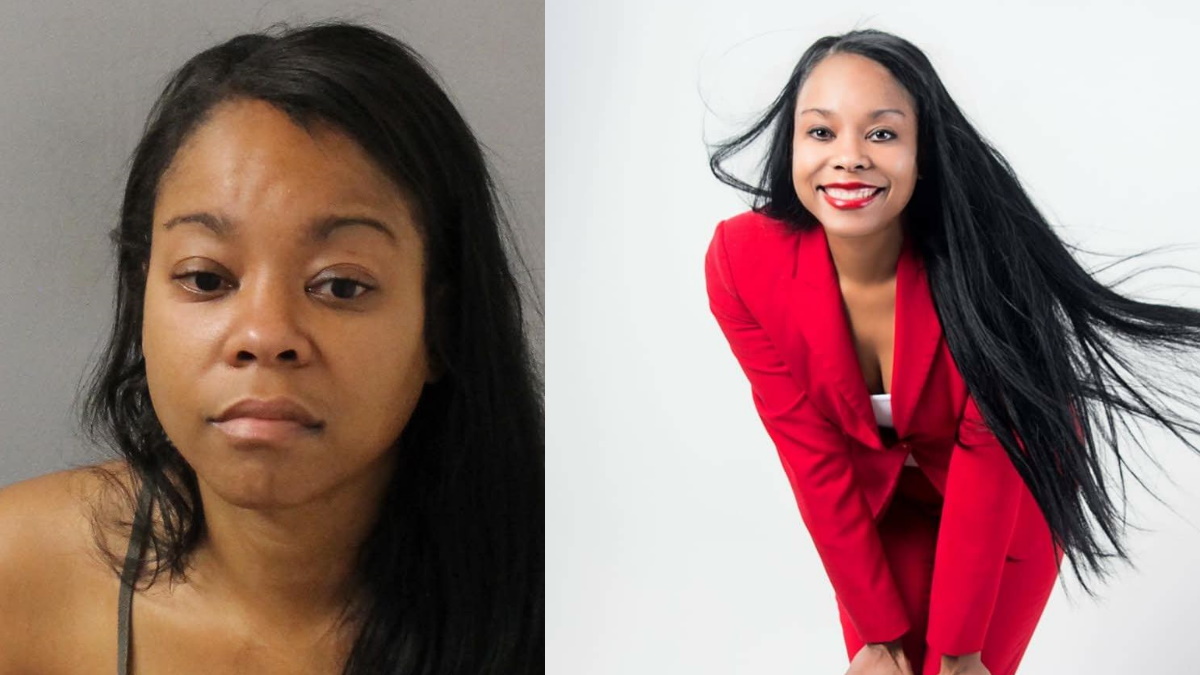 39-year-old Nashville realtor Tawntane Yates is free on a $10,000 bond after her husband had to lock himself in a car in their driveway to stay safe until police arrived, after she came at him with scissors, attempting to stab him. 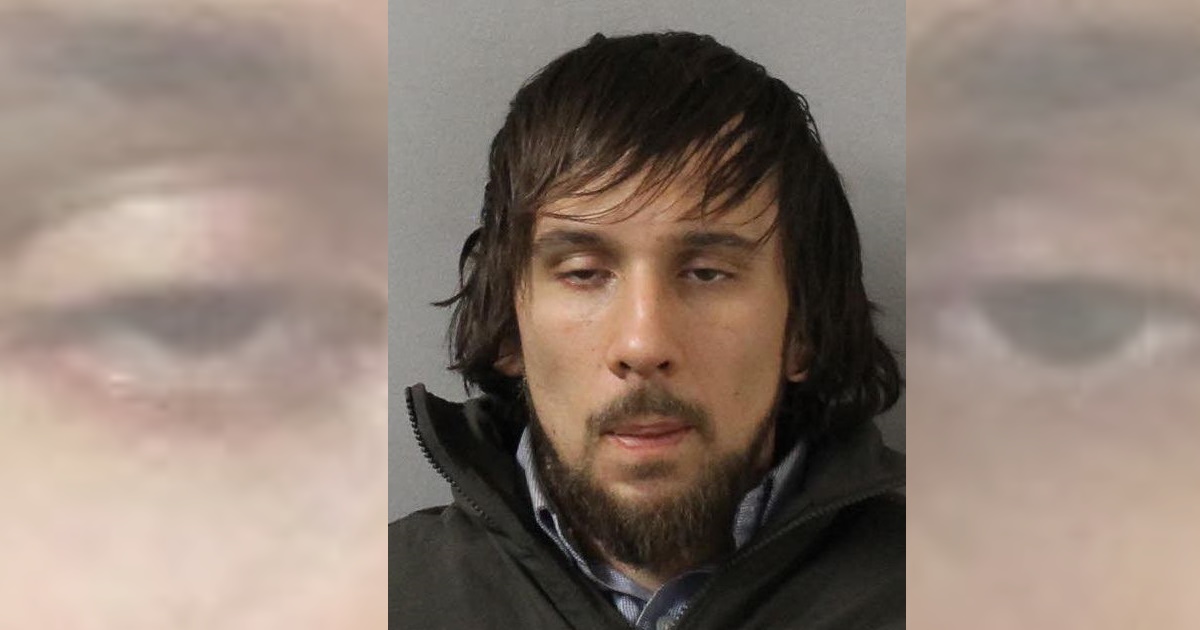 In the ‘that doesn’t belong to you’ department, Dustin Gordan was arrested this week on an outstanding warrant charging him with pawning a $1200 television from a furnished apartment he rented. 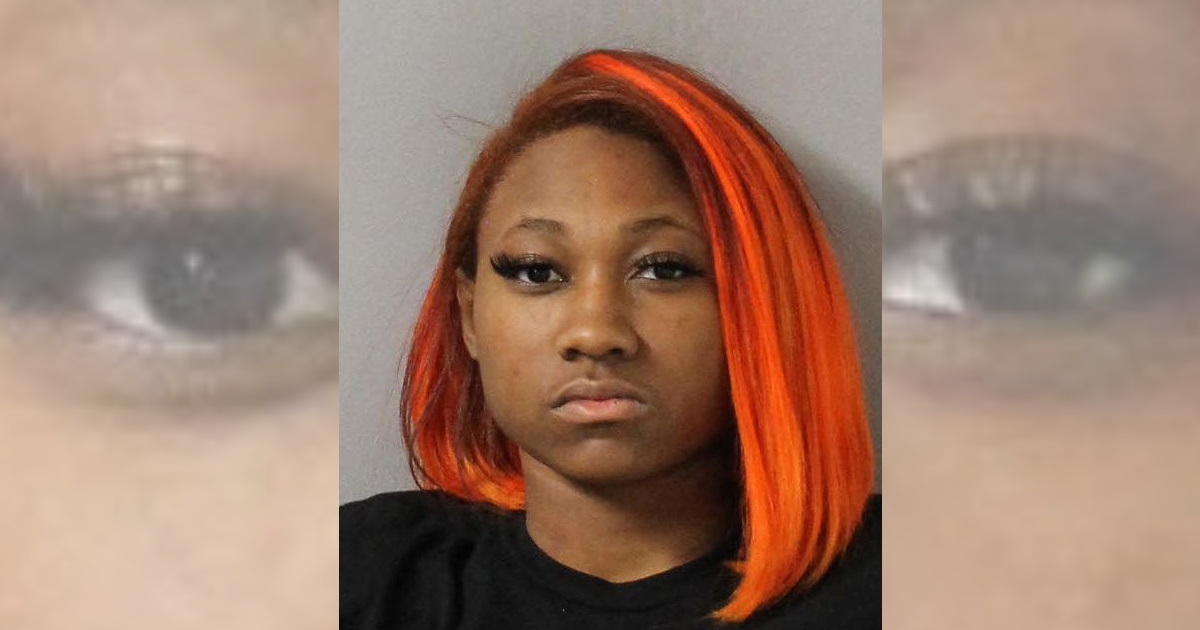 19-year-old John’a S. Foxx was charged with disorderly conduct after brawling another female in a parking lot near Dickerson Pike Sunday Morning. Officers say she blew smoke in their face and tried to run away when approached. 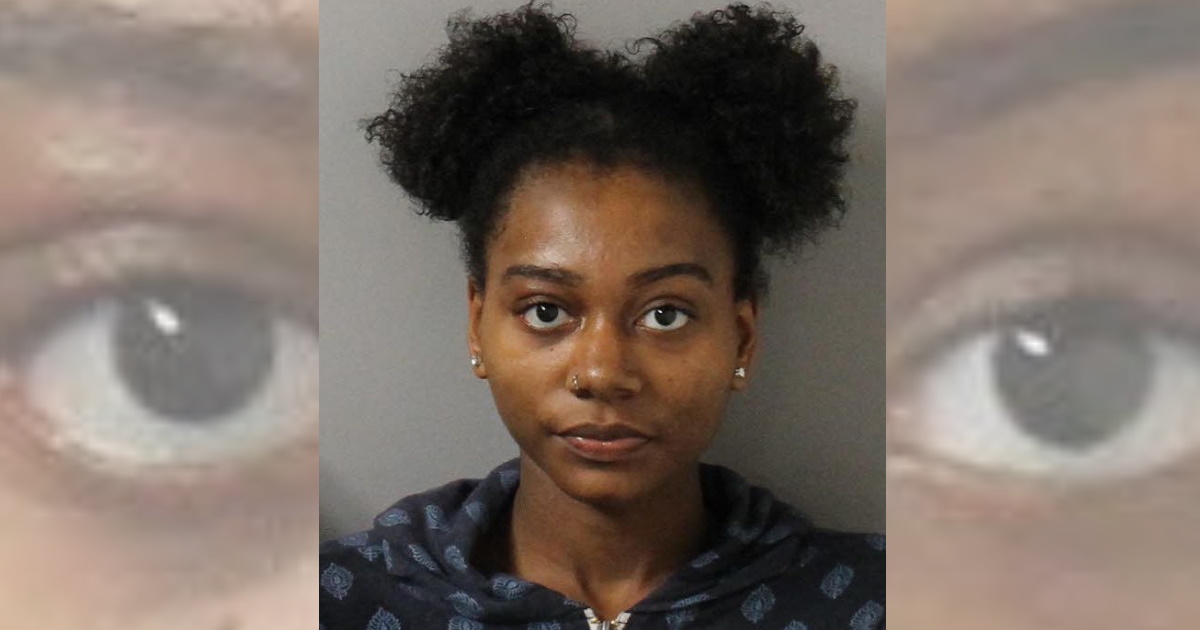 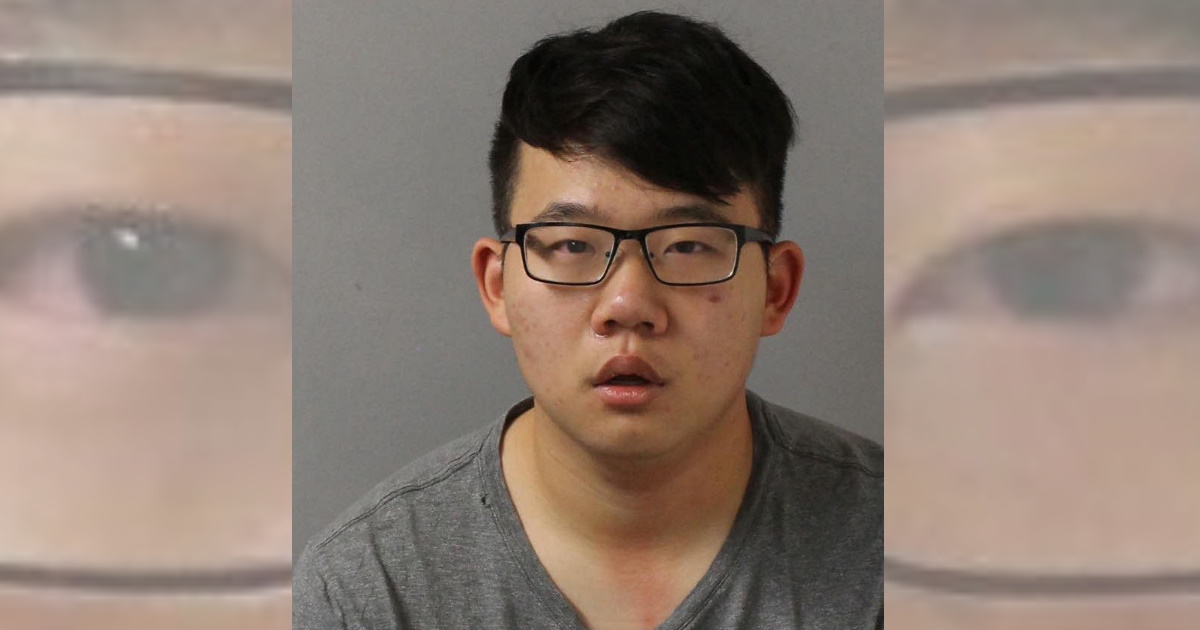 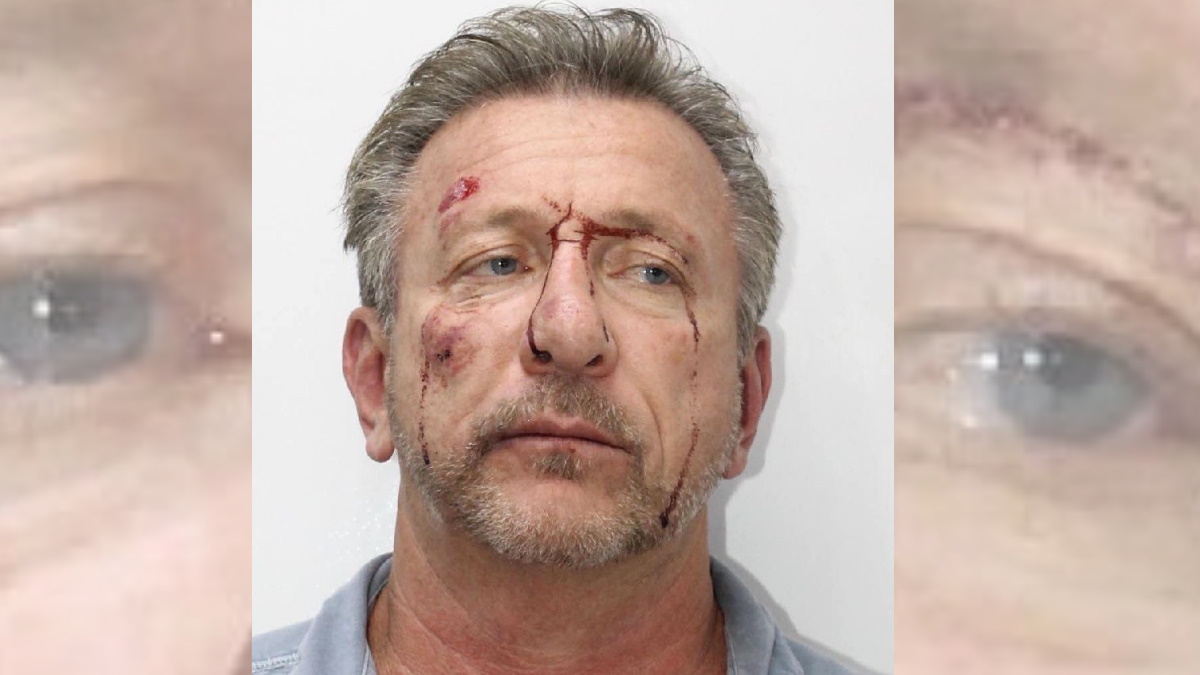 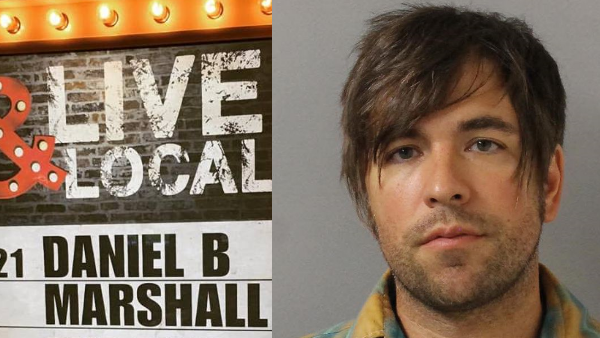 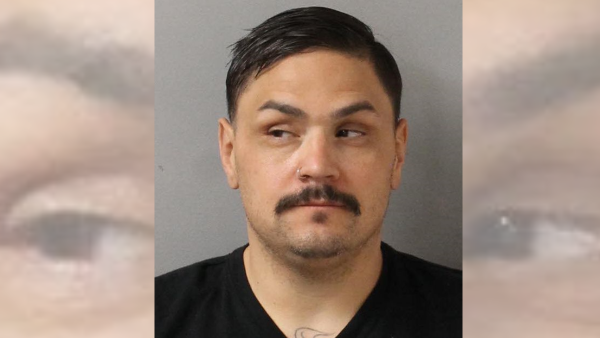 37-year-old Joshua Waishes told police he “didn’t remember doing it” – but a roommate says he witnessed Waishes steal gift cards from their landlord’s vehicle parked outside the home in the middle of the night.