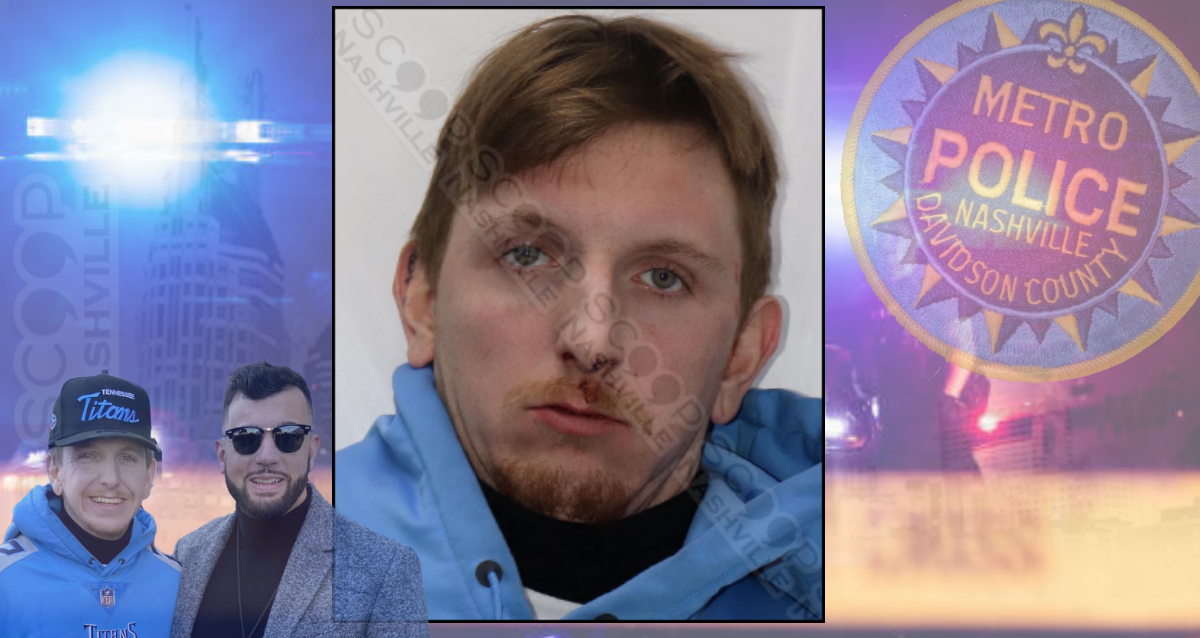 Metro Nashville Police say 23-year-old Preston Blake Weatherby attempted to cut the line for the men’s restroom near section 321 at Nissan Stadium Saturday during the Titans playoff game. When another fan confronted him about it once they had been inside the restroom, he reportedly wiped his hands across the face of the other man in an attempt to escalate the situation.
Weatherby posted a $200 cash bond. 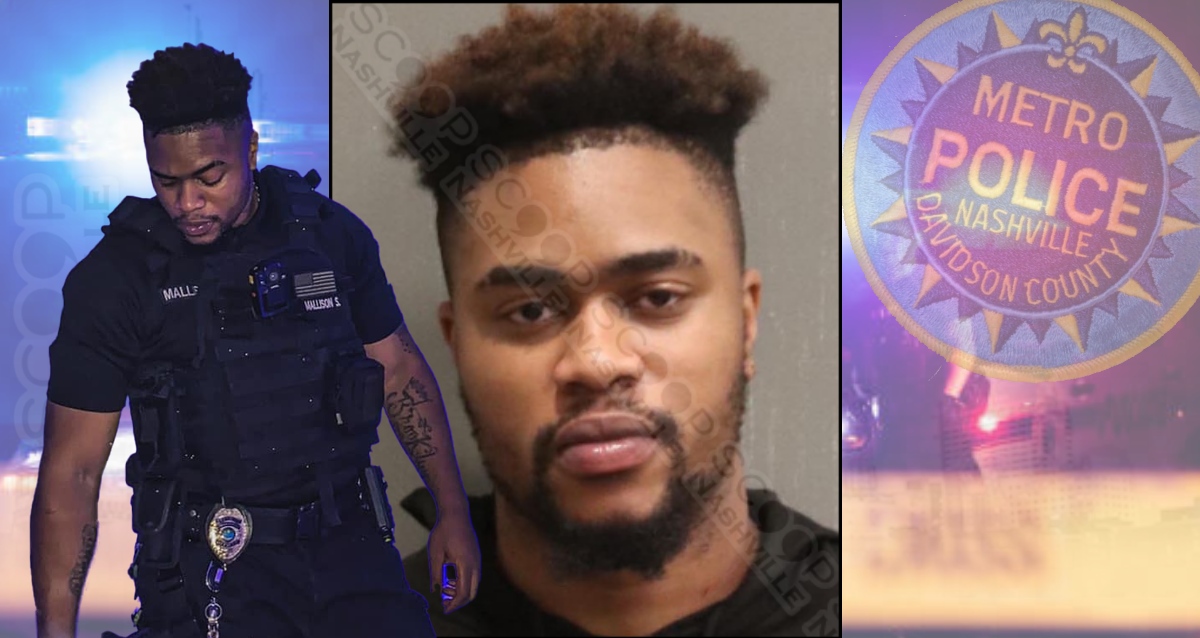 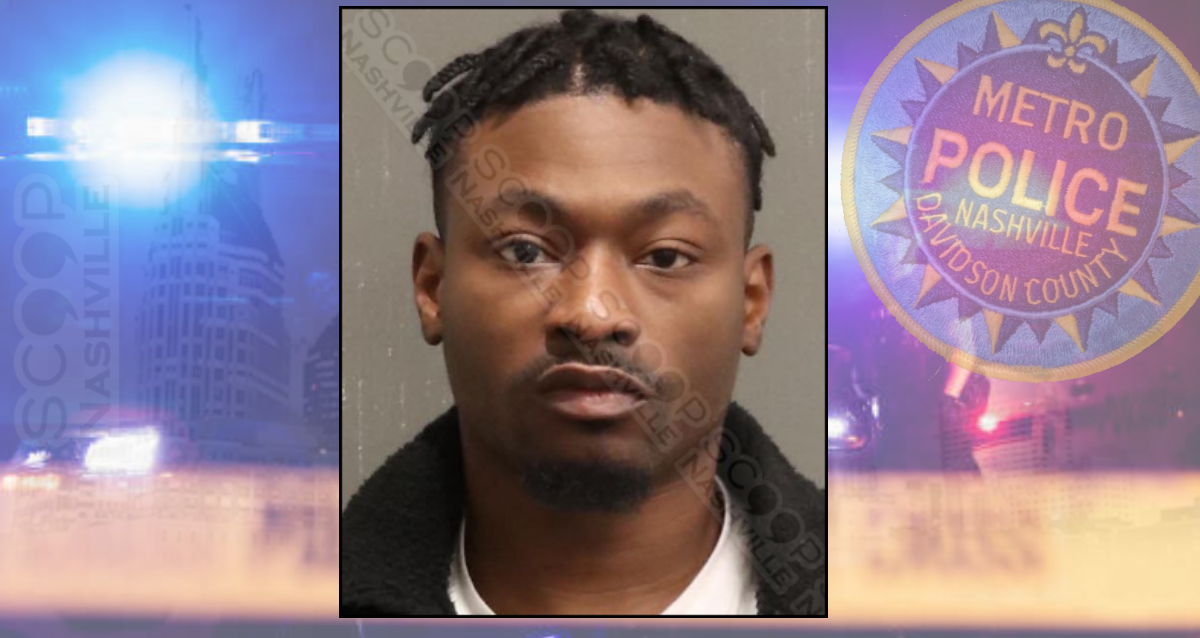 27-year-old Calvin Woods Jr., who prefers to be known as ‘Big Geeche’, and has a recent release titled “Found Guilty”, is once again charged with assaulting a lover. In this most recent case, his girlfriend, Cayla Yates, called 911 to report he grabbed her by the throat with both hands as she attempted to stop him from taking a pair of AirPods, which he had bought for her, from her purse. She eventually grabbed a knife in what she describes as “self-defense”, and says he cut his own hand by grabbing it. Woods told police during an interview that he only pushed her away when she pulled a knife on him. He was determined to be the primary aggressor and was taken into custody. He is charged with aggravated assault/strangulation and is free on a $10,000 bond.

In 2018, Woods was charged with the assault of a former girlfriend after police documented laceration injuries of the female he wrestled to the ground and tossed her phone in a dumpster so she couldn’t call 911. DA Glenn Funk retired those charges, as long as he promised to not get in trouble again. A few months later, Woods was charged with dragging the same girlfriend across the floor by her hair in front of children, after he punched her in the face multiple times. Police also documented those injures, but DA Glenn Funk refused to move forward with the prosecution in July of this year when the girlfriend backed out of testifying, despite the already collected evidence. 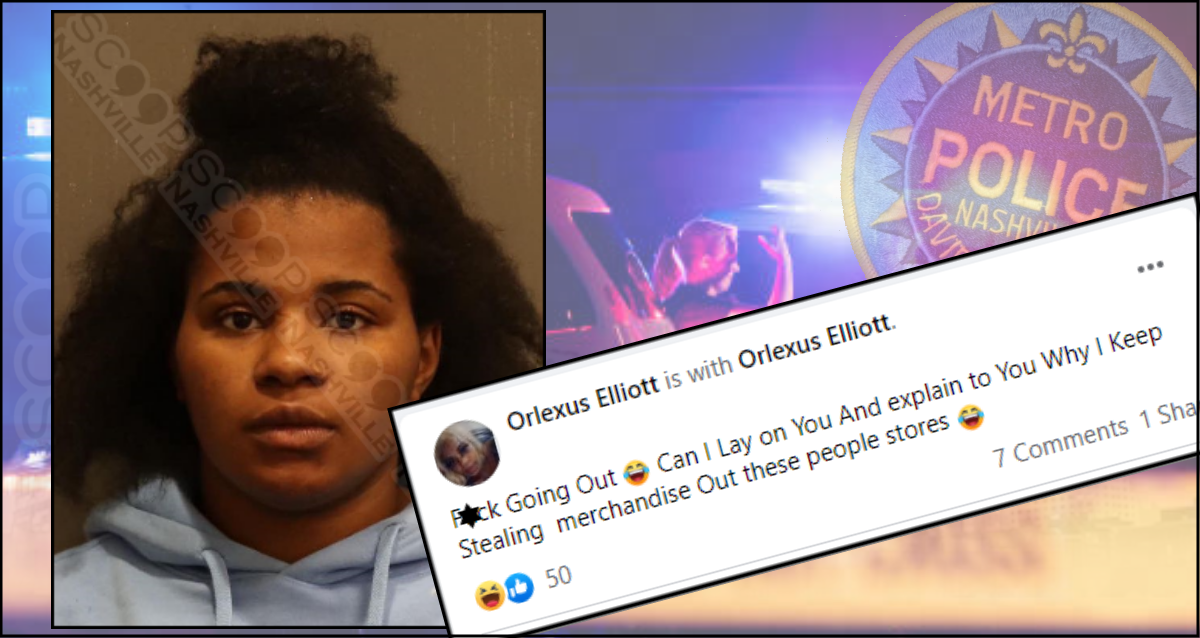 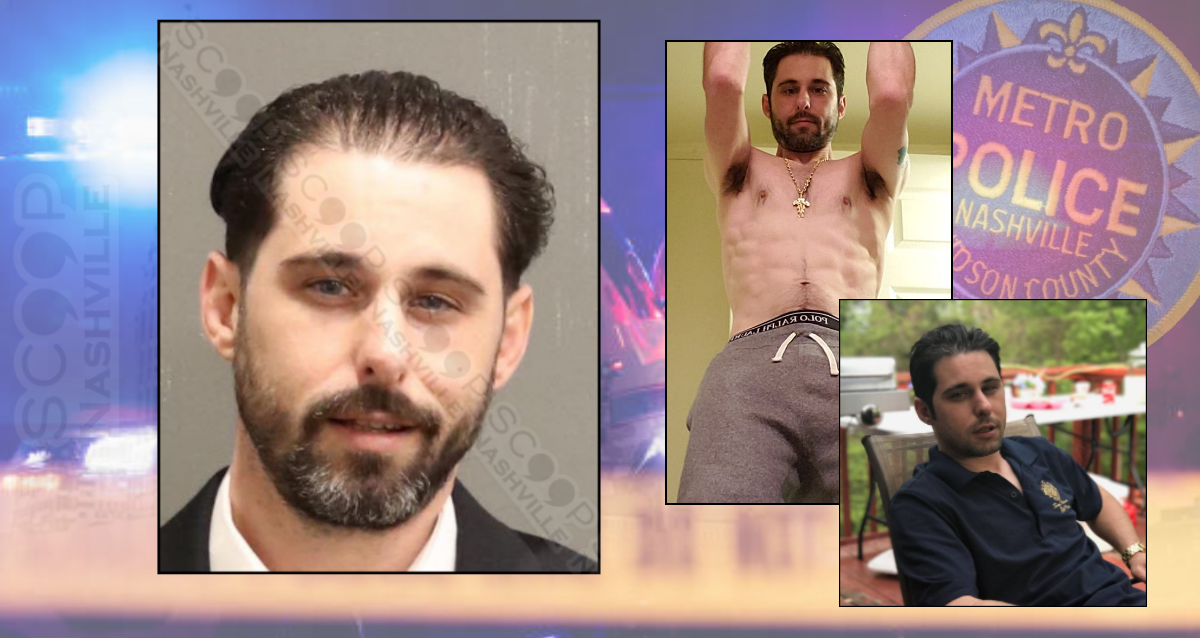 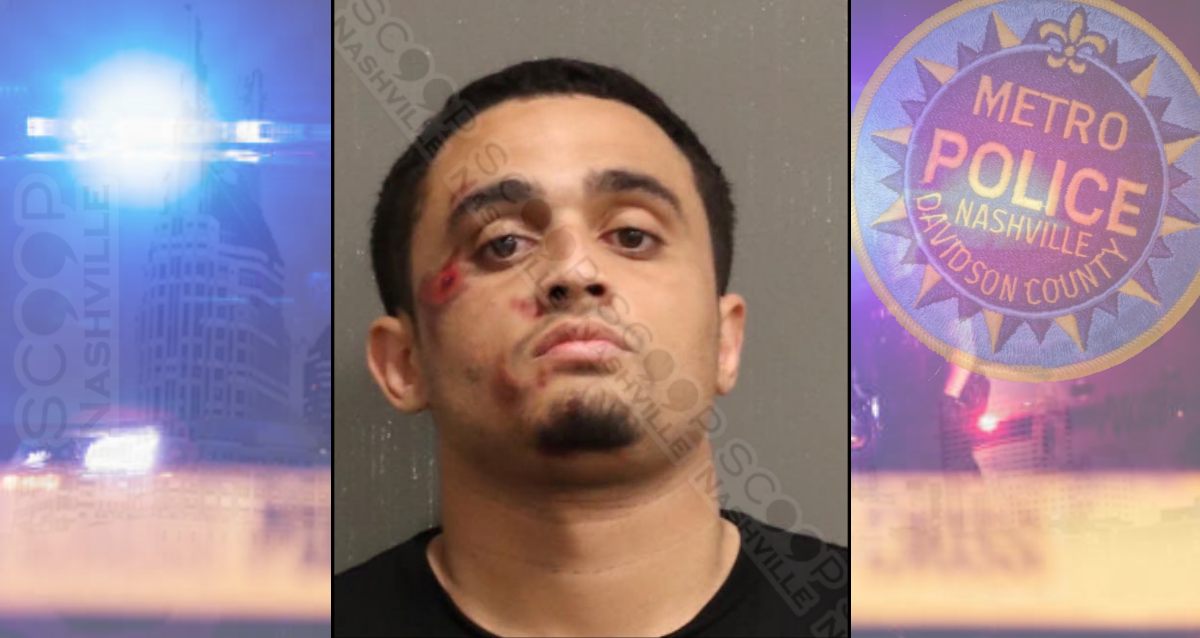 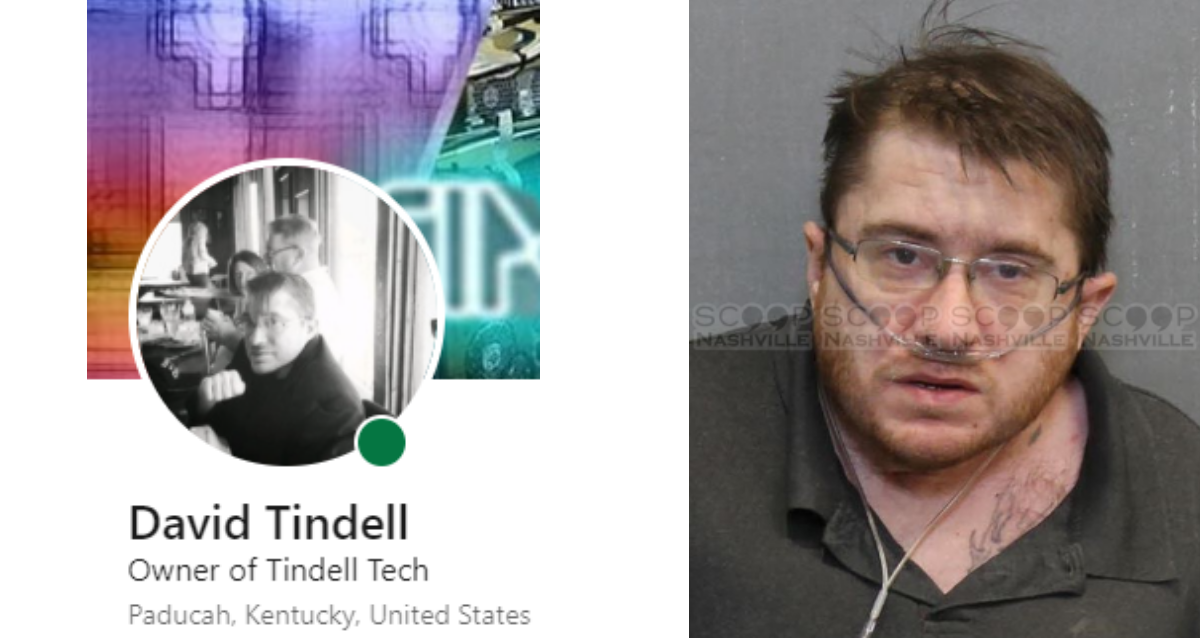 42-year-old David K, Tindell, who was 38 at the time of the incident, is charged with the aggravated statutory rape of a 16-year-old child in Nashville. The incident occurred in January of 2018 in Nashville. He has had multiple hearings in the case to date, and his next scheduled hearing in Nashville is coming up in August. He faces related charges in multiple other jurisdictions. 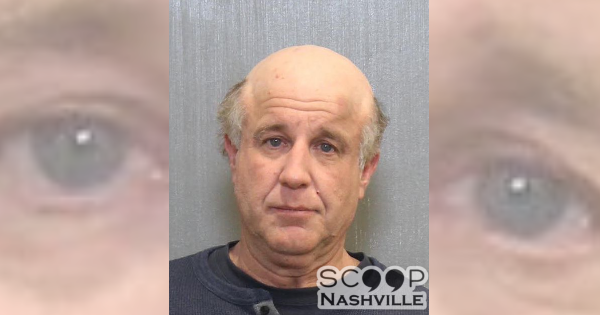 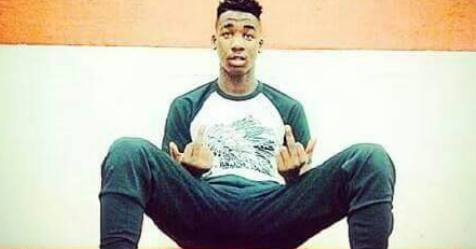 3 weeks ago Marcel Winters was sentenced to 4 years in state prison for aggravated robbery, the judge suspended it and gave him probation instead. In the 21 days since, he’s committed at least 3 thefts, and is waking up in jail this morning.

Dwight Boshers was arrested again Friday, this time for violation of probation, and possession of meth. We had originally queued his story for publication back in September, but a very speedy court case resulted in a plea where the charge would be deferred and eligible to be expunged, if he stayed out of trouble. Since that didn’t happen, and he now has new charges, we’ll now publish them all. First the original charge, where he fails as a robber: on 09/09/17, on the 200 block of White Bridge Road, MNPD responded…